The K’tula’s Cove Chaos Dungeon is now live! Home of K’tula, Chaos God of the Cosmic Ocean, the cove can be accessed via a portal in the Flooded Rainforest near the Weird Sister’s hut. 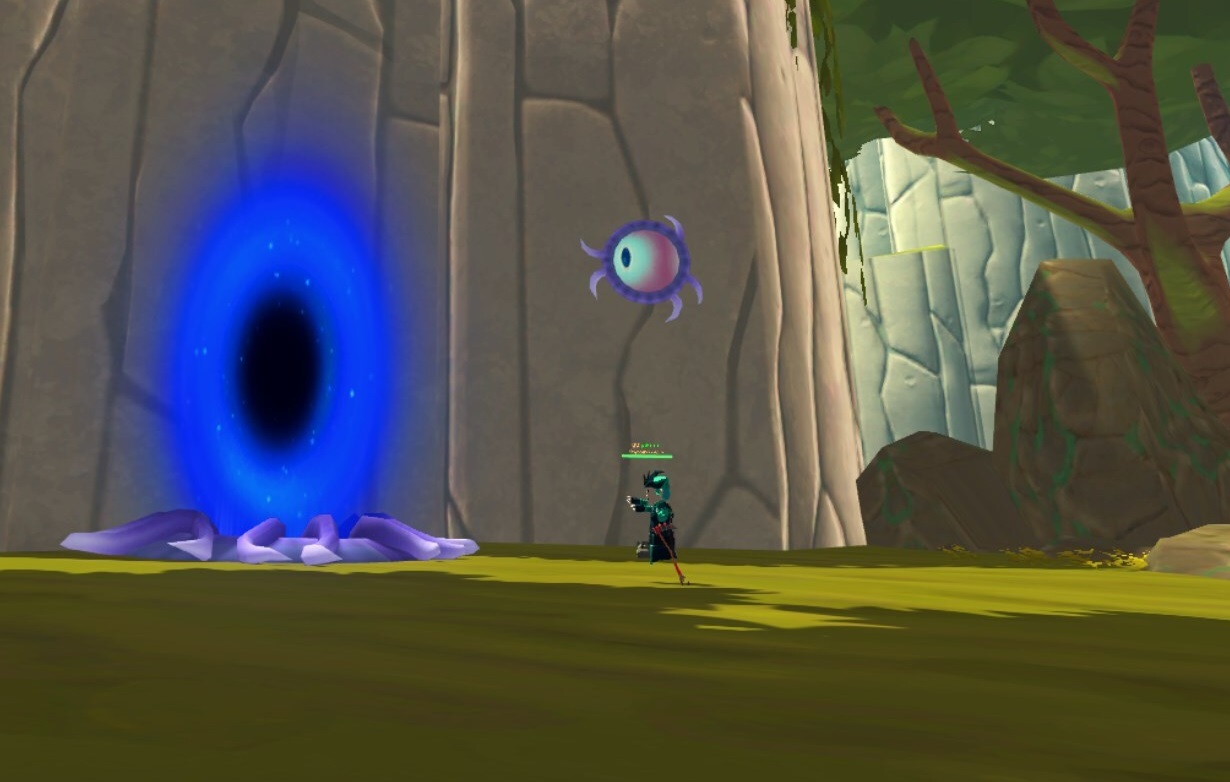 Inside the dungeon, you’ll find several new Chaos enemies, as well as two new bosses: the Water Wyvern and King Kar’Nos. To read more about the dungeon and its bosses, check out our original K'tula's Cove dungeon preview.

Complete the dungeon for a chance at new armor sets and two new pets.

K’tula’s Cove dungeon will be part of the normal shard rotation and will start appearing on new shards dropped at all levels.

Our next patch will launch on Tuesday, June 21st and will feature the return of Summer Festival, along with…

K’tula’s Cove Chaos Dungeon will officially launch on Tuesday, May 24th! Complete the dungeon for a chance…