K’tula’s Cove Chaos Dungeon will officially launch on Tuesday, May 24th! Complete the dungeon for a chance at two new pets, as well as new armor.

The new Laguz armor sets are inspired by the tentacled, underwater atmosphere of K'tula's Cove. 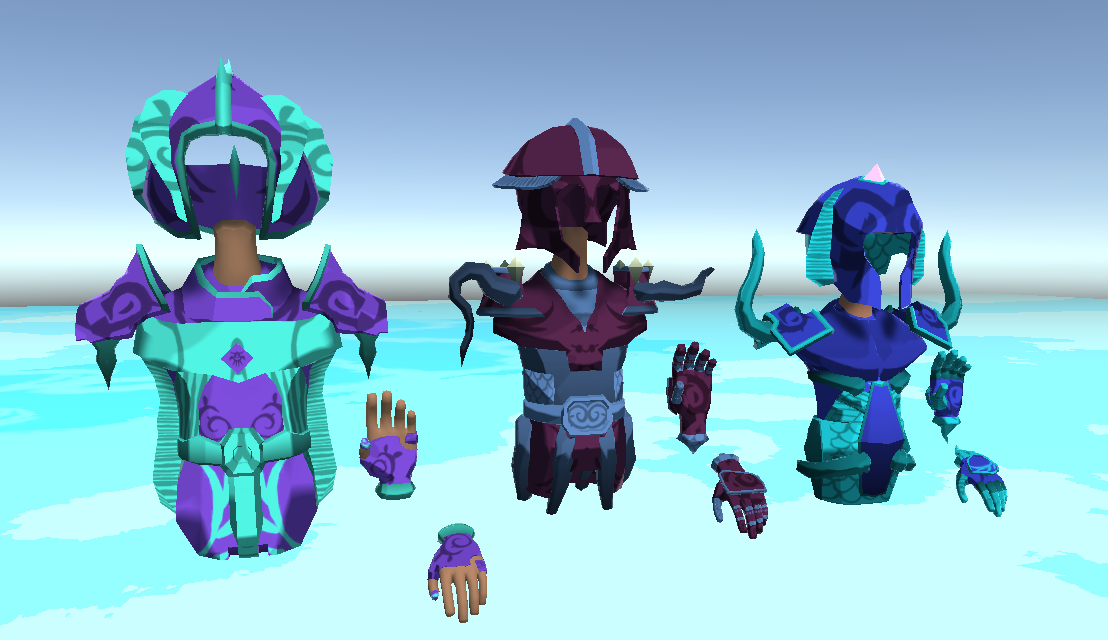 There will also be mini pet versions of two of the new dungeon enemies. The King Kar'Nos pet will be available as a drop off both bosses. This loyal pet will spin for his owner – but everyone else watch out! He can be a bit, well, crabby to strangers.

The Chaos Bat will also be available as a pet, too. We think you'll find this terrifying little one-eyed, winged cephalopod as charming as it is...weird.

For more on the environment and bosses of the new Chaos dungeon, check out the K'tula's Cove Preview post.

The K’tula’s Cove Chaos Dungeon is now live! Home of K’tula, Chaos God of the Cosmic…

In our next patch we’ll release the first Chaos Dungeon of 2022, K’tula’s Cove, which will…