Our next patch will launch on Tuesday, June 21st and will feature the return of Summer Festival, along with a couple of new questlines.

Spring fest will be ending on the 21st so be sure to get those quests completed and turned in to get the rewards!

Summer is right around the corner in Patreayl, and the fishermen’s guild is out in full force – almost. Sebastian, the guild’s top man, is still AWOL, leaving a major gap in the guild’s production as they take advantage of summer’s bounty for winter stores. Chances are you can catch Sebastian in the Rainforest, where he will be trying to catch the elusive swamp monster. Will you help the guild make their quota for the year, or will you help Sebastian in his conquest? Either way, pay a visit to the Summer Festival NPC outside the gates of Highsteppe to pick up the first quest in the Summer Fest line. 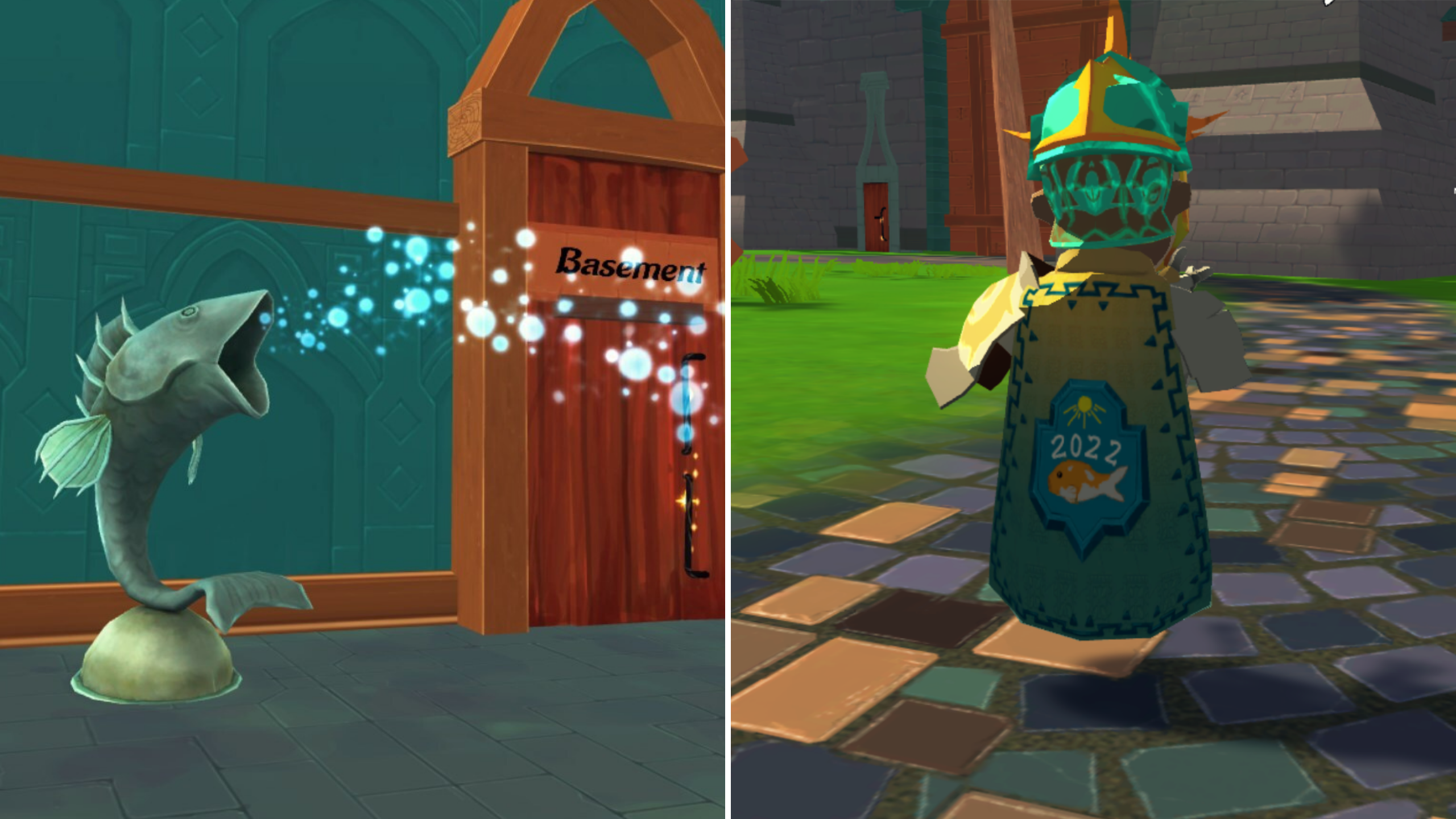 There will be a new 2022 Summer Festival cape this year. We’ve also turned the iconic Summer Fest fish fountain seen around Highsteppe and in the overworld into Player House furniture. Both items will be available as rewards through the questline.

With this patch we’re also introducing a couple of additional quests.

First up: the completion of The Cigar Merchant storyline! For those who are at the end of the Chef Lethrow rep quests and are dying to find out what happens next, this questline is for you. So go out there and get your gossip.

We’re also adding a couple of new quests onto the current Farmer side questlines. Running the largest farm in Patreayl is quite an operation, and Farmer Jonce could use your assistance with a few matters. Pay her a visit at her farm near the Green Lady Temple in the Highsteppe Hills to see what she needs, and visit a couple of other familiar faces along the way.

The K’tula’s Cove Chaos Dungeon is now live! Home of K’tula, Chaos God of the Cosmic…