Another big update is on the horizon! On Tuesday, September 28th we will be rolling out a patch with two major changes: a character update and the return of the fall Harvest Festival.

We have heard from the community that you all would like more options when it comes to styling your in-game avatar - and we couldn’t agree more! To that end, the upcoming patch will introduce a combined total of more than 40 new hairstyles, eyes, mouths and noses for you to mix and match and adjust to fit your own personal style. We’ll be introducing a large number of more feminine styles for hair, eyes and mouths, as well as some out-of-the ordinary options for those of you really looking to spice your character up. 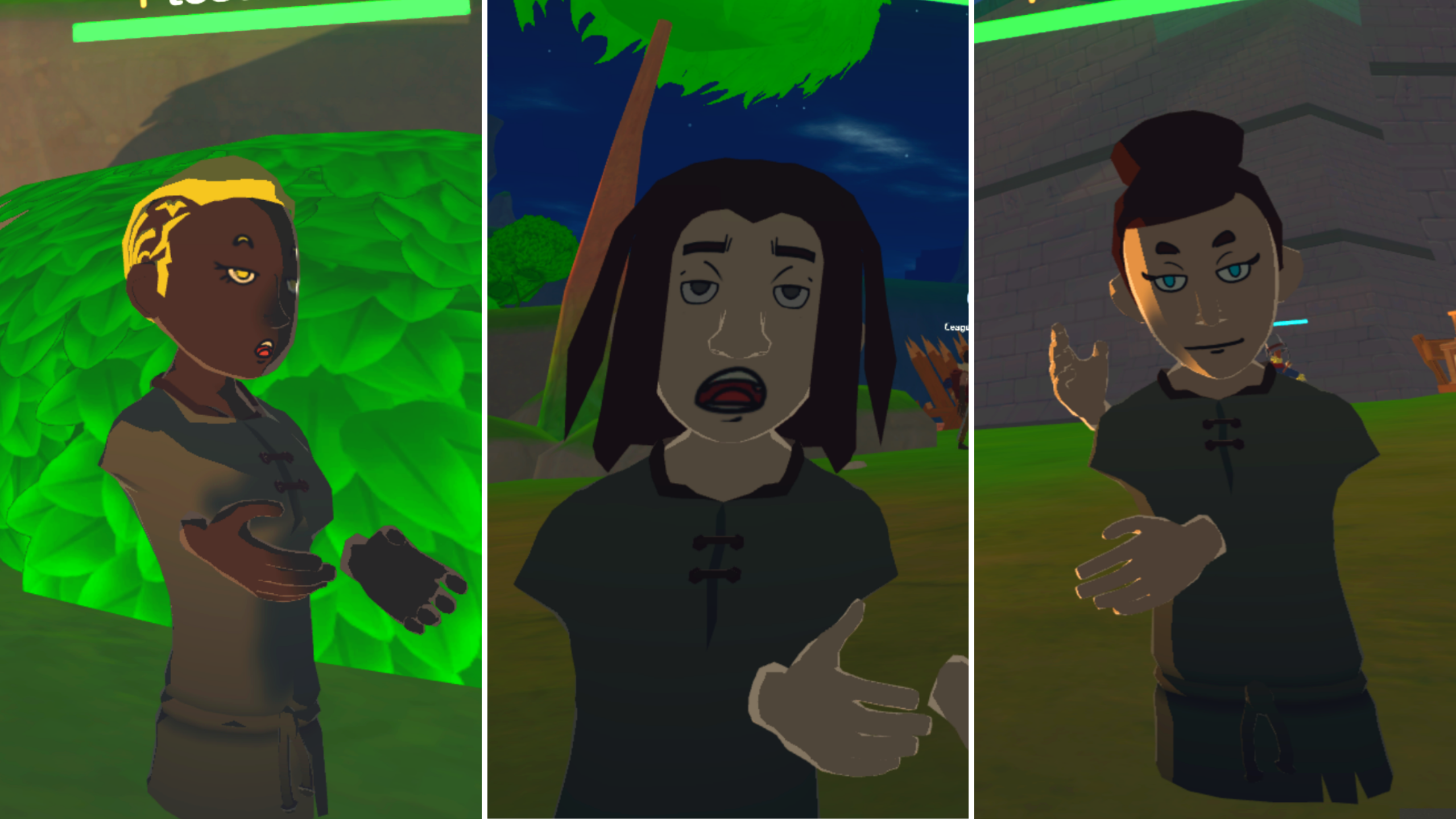 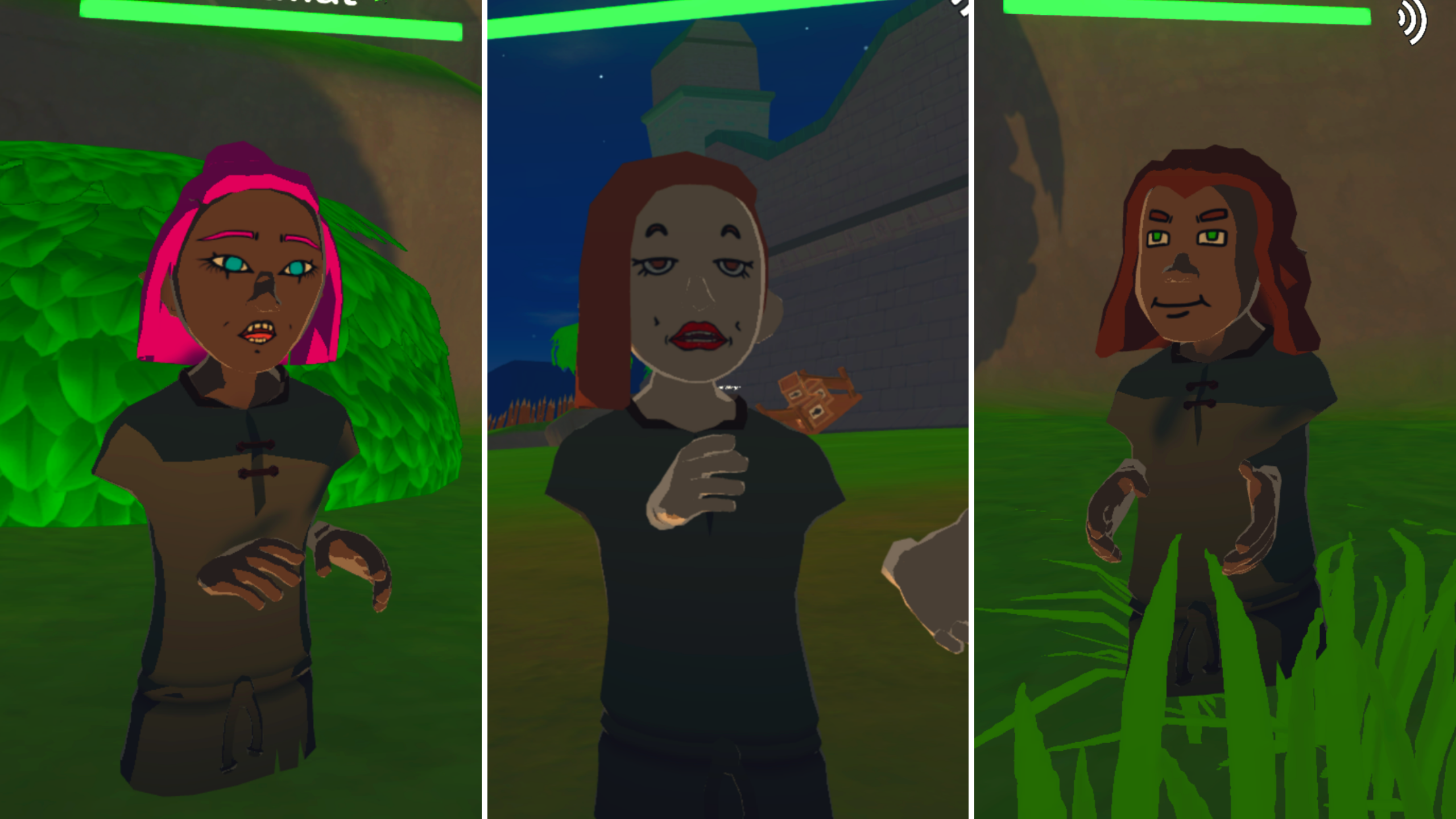 In addition to new styles, we are also excited to introduce animations for eyes and mouths. Eyes will now blink, and mouths will move when a player is talking, all of which we hope will make characters feel more natural. Each mouth's animation will look slightly different from the other styles (just one more way we are striving to add variety), and will be tied to the volume meter on your character.

Note: Facial animations will be disabled by default for the time being. In order to turn this feature on and see other characters' animations, select "Enable Facial Animations" on the Graphics tab of the Settings menu. 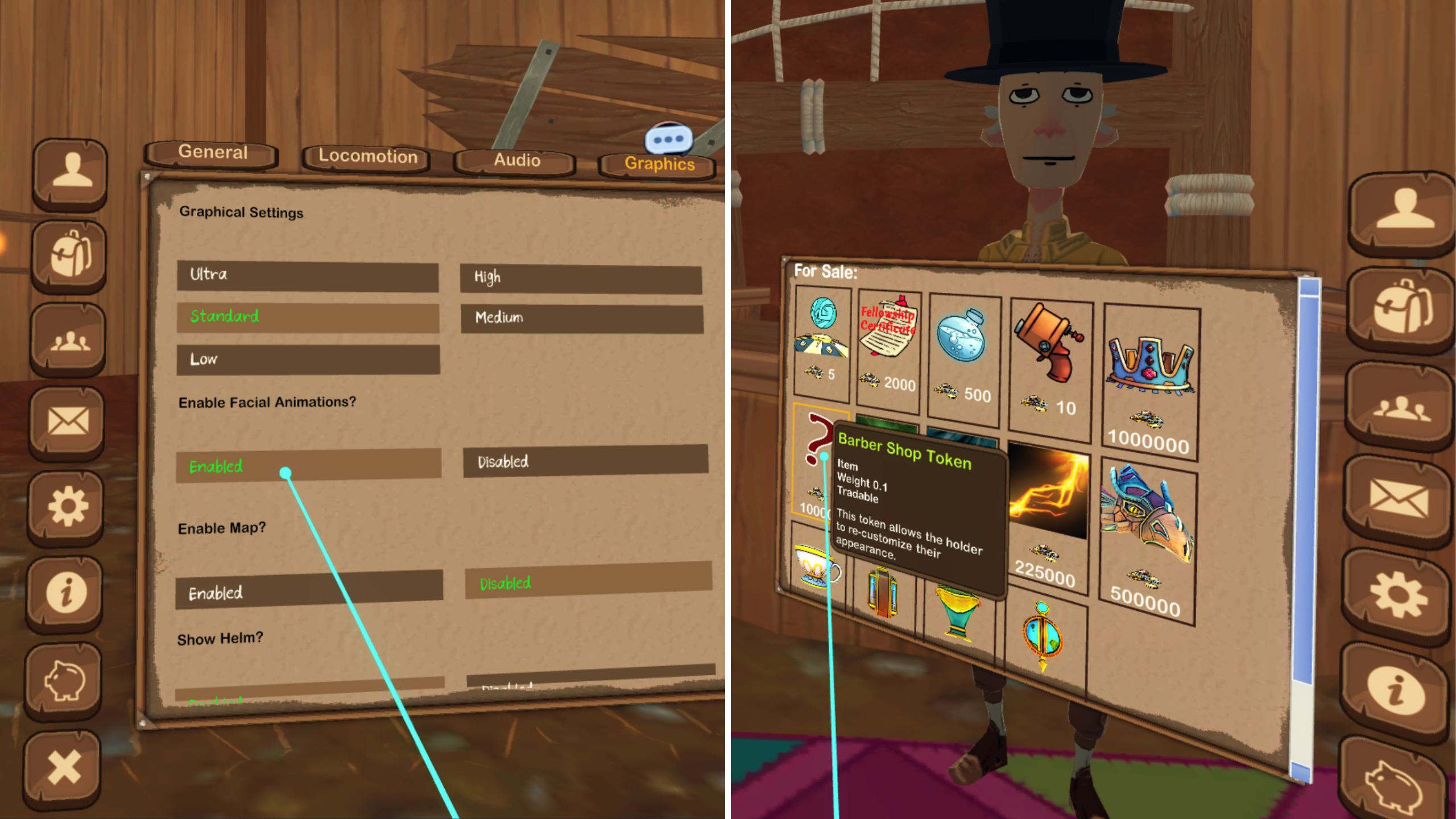 To celebrate the update, we are giving every active character a free refresh so you can utilize the new styles. When you log in following the patch, click on your character, then select the "Change" option from the list of choices. If you find you want to change your appearance later on, you can always visit the NPC in the Odds and Ends store in the underground market of Highsteppe to purchase a Barbershop token.

The annual fall Harvest Festival will also be returning for its third year on Tuesday, September 28th. We'll be introducing three new rewards (details in a future post), while also bringing back the pumpkin helm and skeleton gloves transmog set. Everyone's favorite spirits will be back haunting the countryside again, so get ready to do some slaying!

The Highsteppe update is now live! We covered the changes fairly extensively in our last blog, so for more…