The Highsteppe update is now live! We covered the changes fairly extensively in our last blog, so for more info, check that out - or better yet, just hop in game! In addition to all the changes previously covered:

There are also a few surprises here and there, but we'll let you discover those on your own! (Don't want to spoil all the fun.)

Quest players should see improved aesthetics more closely matching those of PC players, with similar performance as experienced before. We will be monitoring the performance of the town on both PC and Quest platforms and will continue to make adjustments to increase the performance as needed. 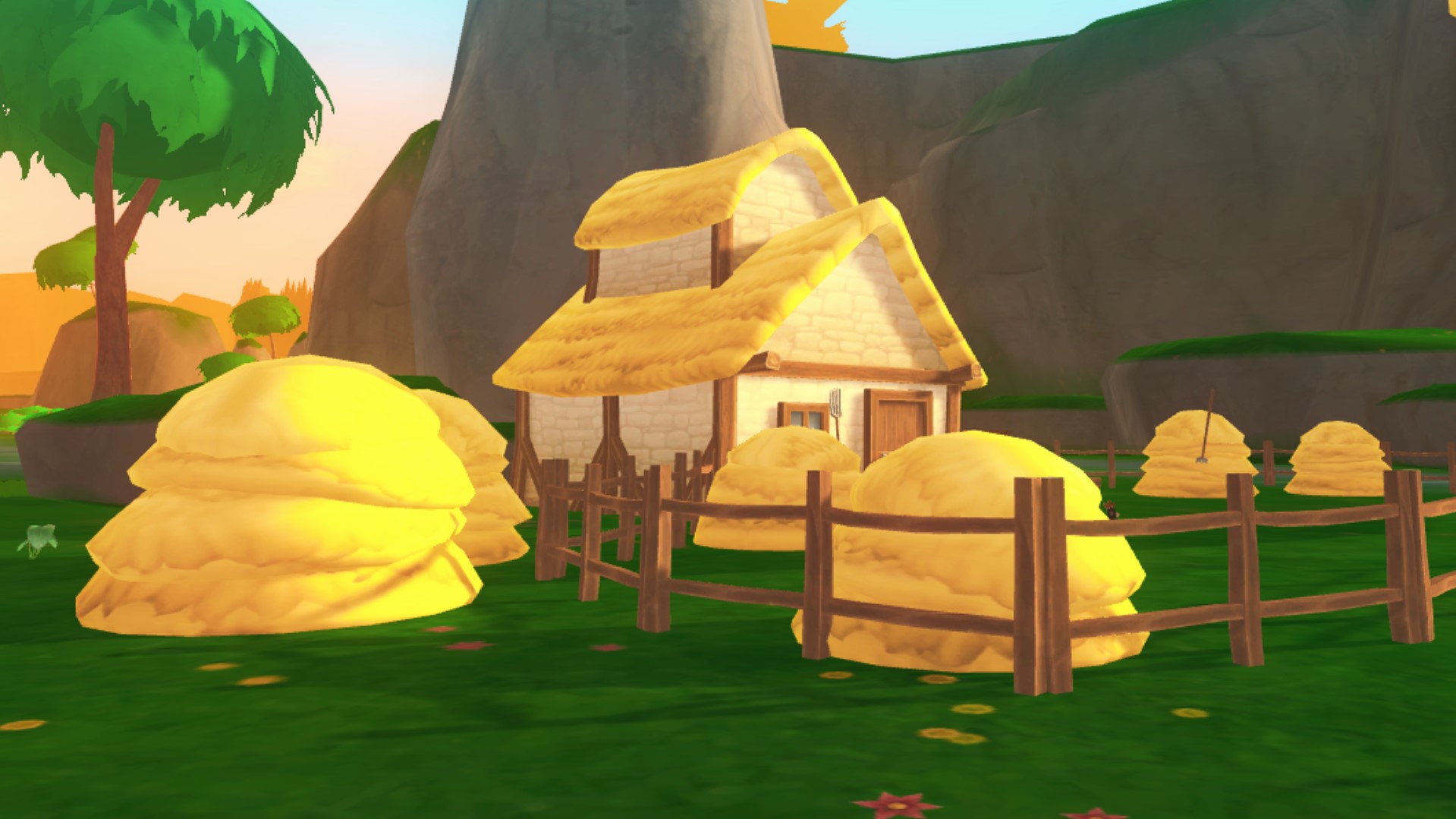 This patch also includes two new side questlines. Visit the larger of the two farms (when leaving Highsteppe, take a left on Trader’s Road; near where Treesus patrols) to talk with Farmer Jonce. Once you’ve completed the first quest for this farmer, you’ll unlock a questline with Farmer Sam.

Bug Fixes and Other Changes

And finally, a couple other additions to this patch. One, you can now turn off the Mission NPCs' icons that show through the walls via the “Help Sign” toggle on the General Settings tab of the Player Menu. And two, we are also rolling out a fix with this patch for the Shaman Orbs resetting if held too long.

We are excited to share the new and improved Highsteppe with the community, and hope that everyone is as excited as we are to explore the new changes!

Another big update is on the horizon! On Tuesday, September 28th we will be rolling out a patch with…

The updated Highsteppe will be coming out in a patch on Tuesday, August 31st. For a preview of the…