Spring has officially sprung in Patreayl! The landscape has been switched over to green grass and budding bushes, and the festival of Skogronn is now live. This patch also includes a few other updates and fixes, including player journal tracking for the Rock Giant world boss, new lore books and more.

After a long winter, spring has finally returned to Patreayl, and the villagers who keep the old ways alive are celebrating the Festival of Skogronn. Skogtrolls can once again be found haunting the shrines around sacred trees in every corner of the continent - and the ravens are back as well, hoping to snatch a few prizes from the shrines for themselves. 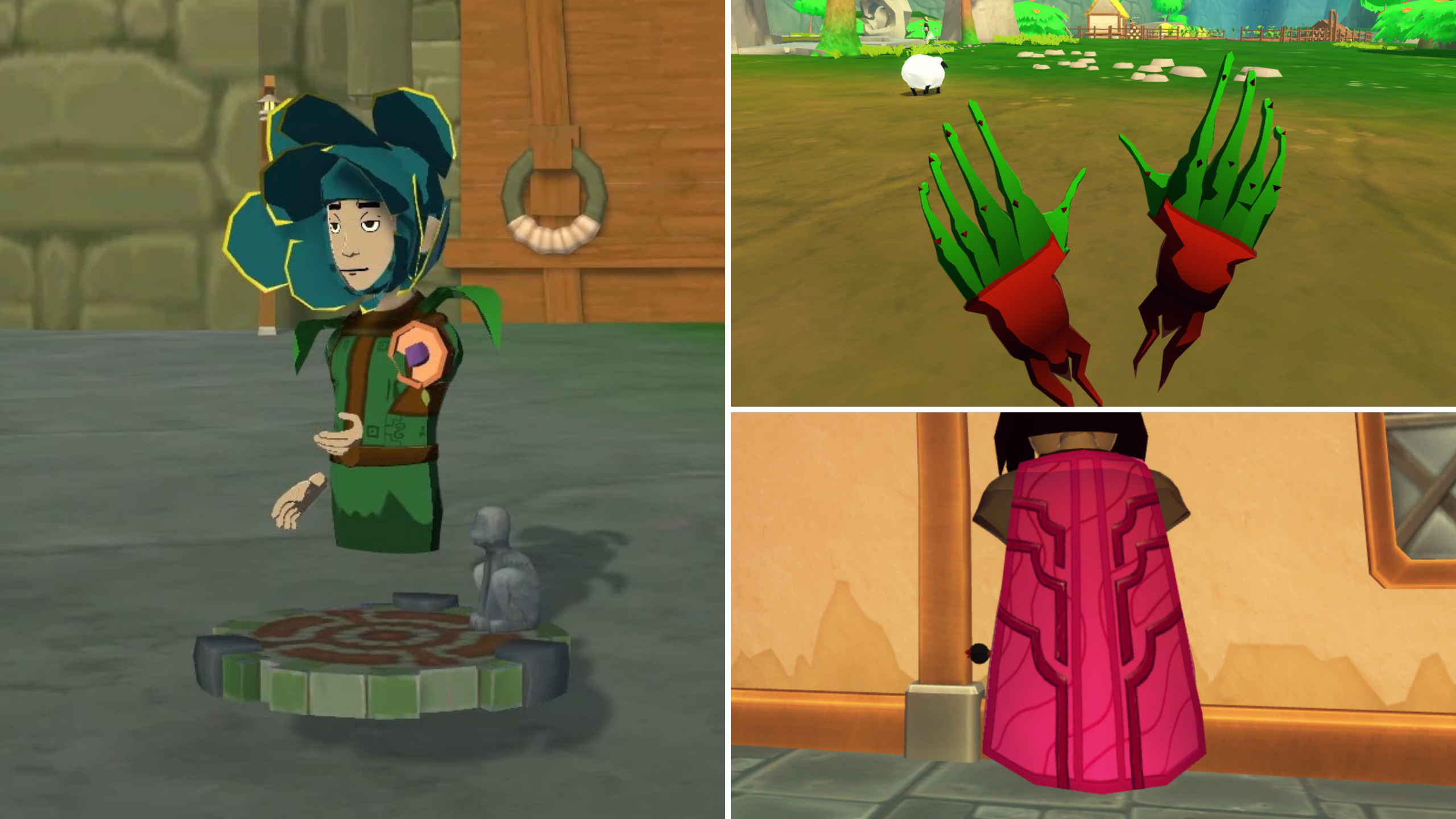 In addition to the spring festival, today's patch also includes the following changes:

Next month we'll have a larger patch that will include an updated tutorial, the revamped player house, and some new questlines. For more info, check out our Q1-Q2 2022 Road Map.

Our next patch will be Tuesday, April 5, and will include an updated Player House, brand new tutorial for…

With the Battlegrounds + Anniversary patch out last week, we’ve officially turned our focus to the rest of the…