With the Battlegrounds + Anniversary patch out last week, we’ve officially turned our focus to the rest of the year, which means it’s time for a roadmap!

The Dev team has spent a lot of time balancing ideas and resources and figuring out what we can do to continue the tradition of the game while also improving upon it. This year the community will have the opportunity to explore exciting new worlds as we finally go to the Chaos realm with two new dungeons. We'll bring some much needed guidance to new players with a revamped tutorial. And we'll expand and add more content to many of the game's core mechanics, including dragon racing and breeding, critter capture, tinkering and more. We'll devote plenty of time to finding fixes for issues such as stuck combat and invisibility bugs, while also implementing some requested quality of life improvements, including an update to the Transmog wardrobe and some inventory management improvements later in the year.

That said, here's a look at what you can expect in the first half of 2022!

Since Highsteppe got a major update last year, it seems only fitting that the Player House should get some love, too. We’ll be overhauling not only the general aesthetics of the Player House but its overall layout as well, with every single room receiving attention.

This will tie in with some plans for later in the year to upgrade the furniture system, allowing you to use items such as pets as furniture (and also creating additional storage opportunities for those items).

We know that Orbus is a challenging game for beginners and that the steep learning curve often prohibits some players from joining the community and fully enjoying the game. To ease new players’ transition into the game, we're going to spend a little time in Q1 revamping the tutorial. It’s been a wish-list item for the Dev team for awhile now, and we’re excited to finally be working on this project for the next generation of Orbus players.

Each quarter we’ll be releasing a bank of new questlines. Some will be focused on building out the overworld, some a continuation of the MSQ or the mission vendor lore quests. Either way, you should have some new content to peruse (and a few new characters to meet) each couple months.

And speaking of quests, Spring Fest will also be returning late February, so if you’ve got the winter blues and are ready for a brighter landscape, just hold tight. The Skogtrolls are coming.

We'll be putting out two new dungeons in 2022, one for each half of the year, but both will take place in (are you ready for it?) the Chaos realm! 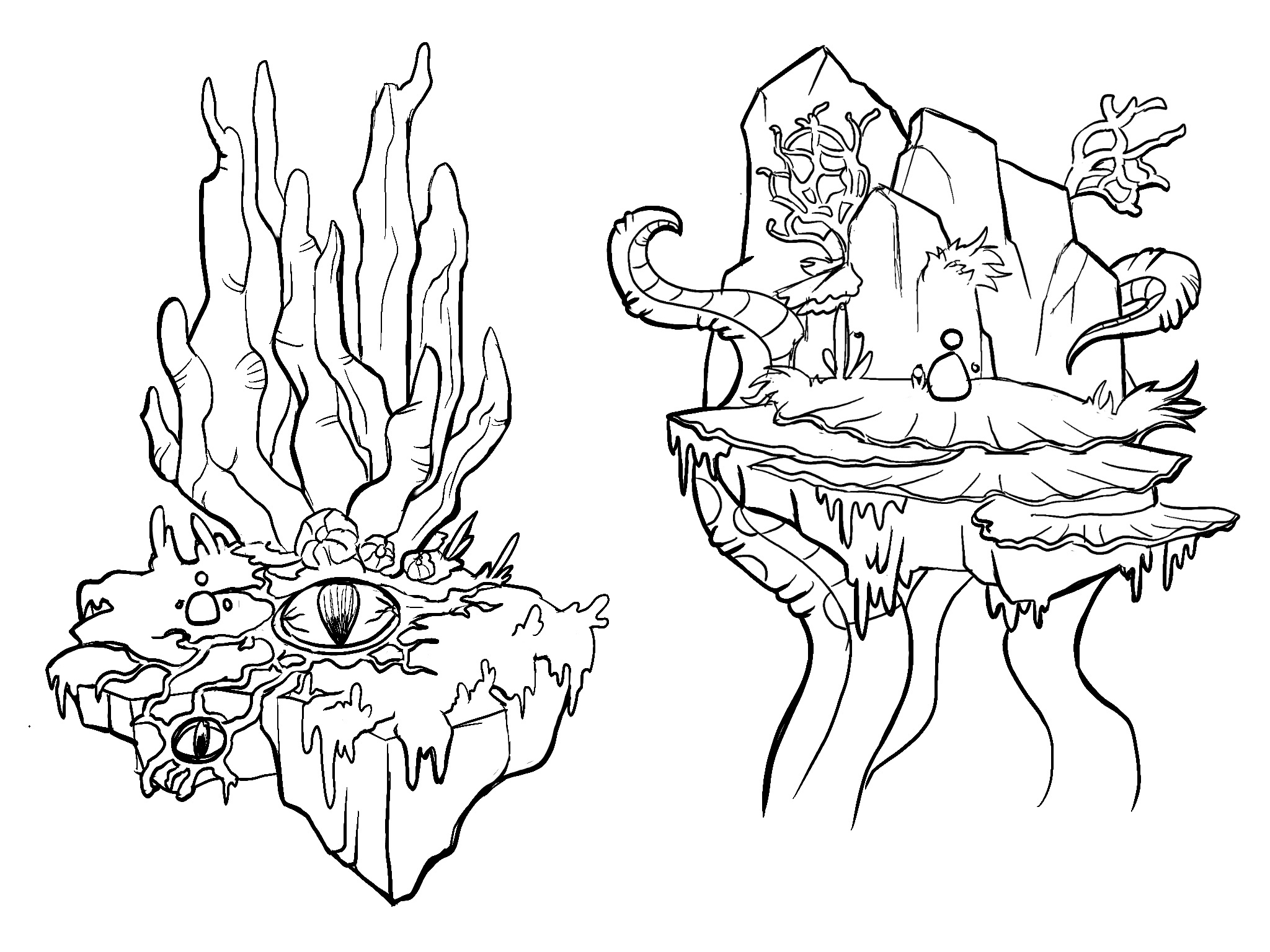 Hop through an interdimensional portal to Taella Bruha. Take in the sights. Fight some weird monsters. And don’t forget to duck the tentacle arms that appear to be growing out of the earth. 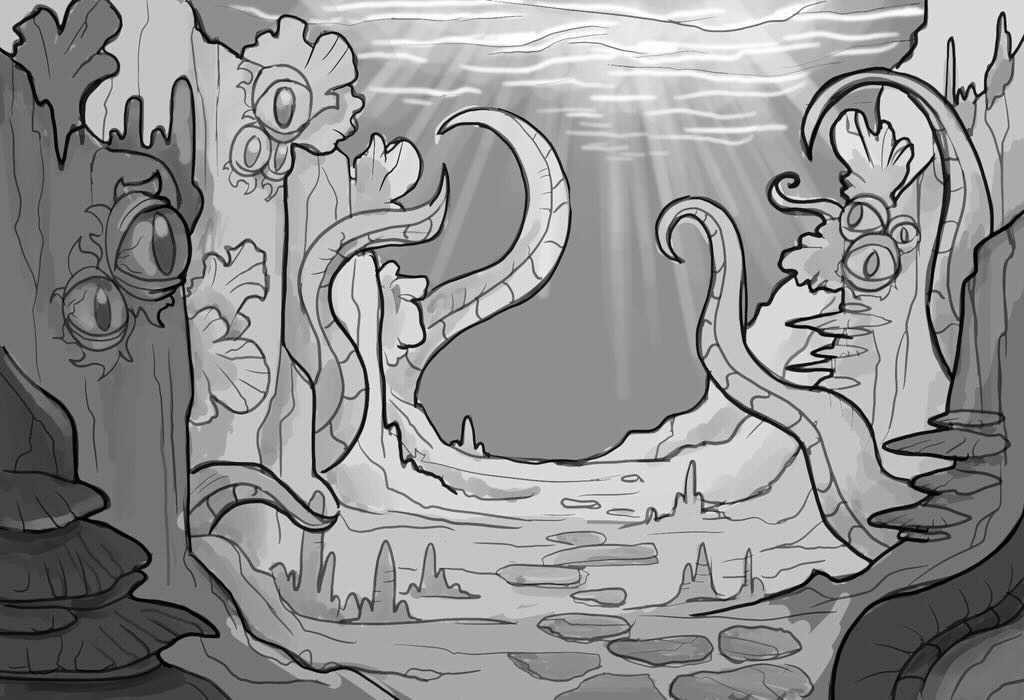 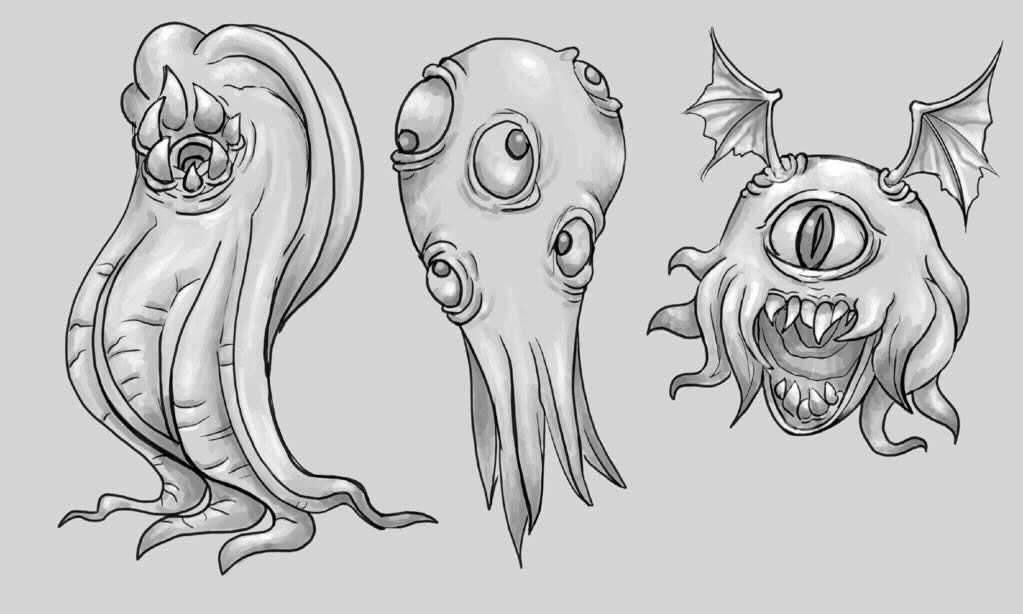 The first dungeon will release in mid-Q2. Trash mobs will feature all-new chaos enemies, and we'll have two trippy dungeon bosses for your group to take down. After talking about the Chaos realm for so long, we're excited to finally take the community there.

In an effort to lure in more business (and keeps its customers there longer), the Highsteppe tavern will be introducing a new fun activity for tavern-goers to enjoy. The idea is to provide you and your party with something to while away the time between dungeon runs or raid attempts. While we haven't ironed out the details just yet, expect something in the vein of axe or knife throwing.

Late spring/early summer we'll be putting out a handful of new one-time use, limited-duration tinkering items. Currently we are looking at adding:

We'll also have more new quests in Q2, along with Summer Fest returning in late May. In addition to quests, we will also be adding a few new dragon races and critters for capture, as well as updating the weekly missions for various mission vendors.

Spring has officially sprung in Patreayl! The landscape has been switched over to green grass and budding bushes, and…

In today’s patch we introduce a new Battlegrounds map, the Temple of Ma’at, and bring back the…