Our first Mini Story Pack will launch Q2 2020. In our fourth spotlight, we’re introducing the monsters you can expect to see, as well as some of the new armor and weapon sets that will be available through the Pack.

It’s a world of prey and predator in the mini biospheres of greater Highsteppe, but the lines are definitely blurred between the lizards and the hordes of bugs crawling, flying, and generally creeping through their domain. Each new mini zone features a collection of bugs to kill, from the irritating Blister Beetles and Hawa Pinchers infesting Mugwood and Hollow’s Creek to the more menacing Fang Spiderling and Octofangs currently overrunning Thorndell Meadow. 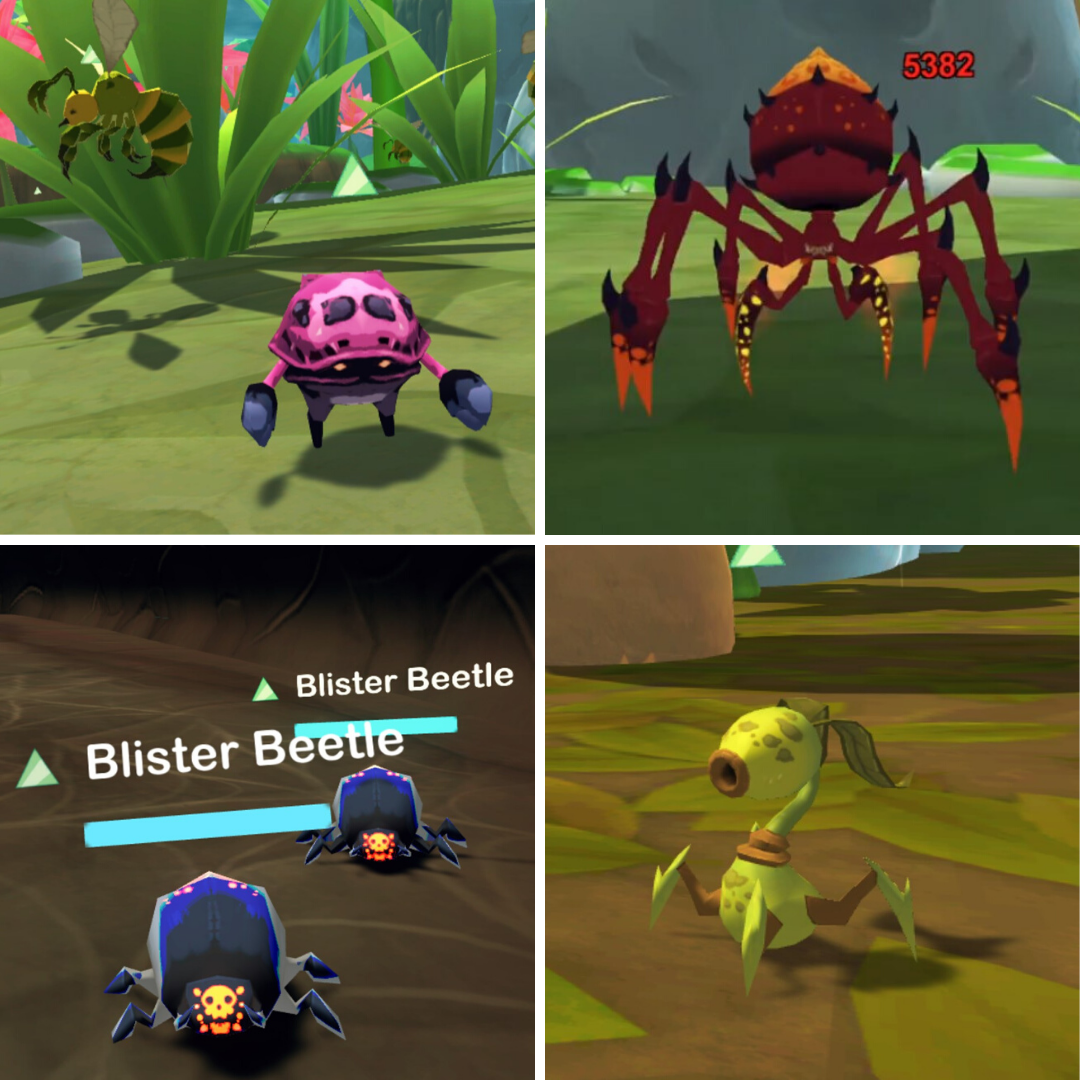 In addition to the hordes of bugs, several monstrous plants have been spotted roaming the paths and fields of the lizards’ domain. Steer clear of Spit Leafs, transient plants so called by the lizards for their habit of spitting seeds and smoke at passersby. Harder to avoid is the deadly mammoth Ventacular, known to burrow underground and pop out to devour the occasional wayward wanderer in a spectacular way.

The art of metallurgy is relatively new to the lizard community. As such, they fashion much of their armor out of materials widely available in the natural world, such as leaves, twigs, and other plant parts. 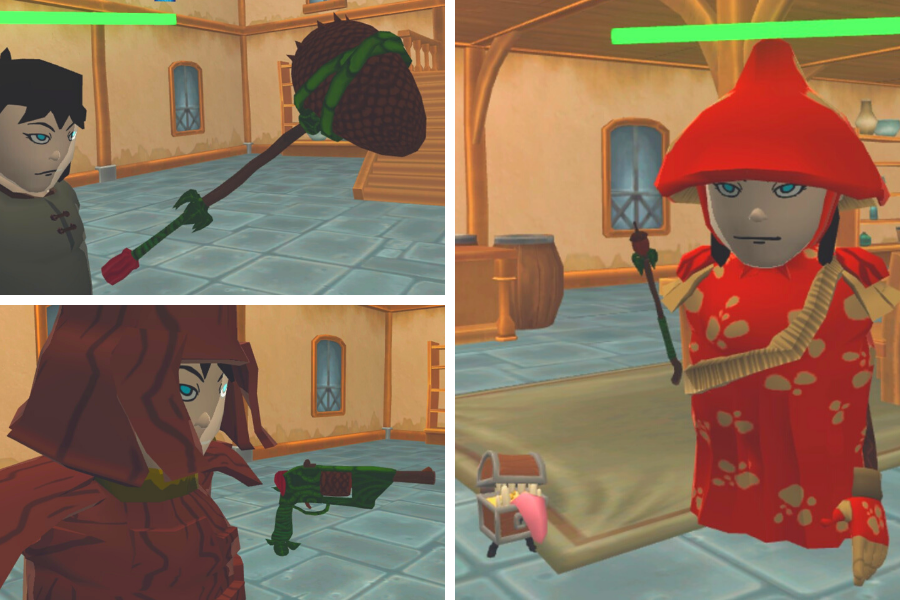 Fighting your way through the Mini Story Pack questline, you will come across 4 different sets of armor. The first is a gift of common apparel given by the lizards to help you blend into their society (and raise fewer questions from the lizards you will encounter on your journey). Next is a nature-inspired set of armor crafted from common plant materials such as flowers and twigs that will help you blend into your natural surroundings and sneak up on enemies. The third set of armor is a more refined version of the nature armor, with the final set created from the parts of your vanquished foes.

We'll be announcing a release date for the first Mini Story Pack, along with a full-length trailer, very soon, so stay tuned!

Our first Mini Story Pack will launch Q2 2020. In our third spotlight, we showcase the new mechanics debuting…