With the strong winds of winter sweeping across Patreyeal, it can mean only one thing: the Festival of Strangers is here. Back in the days of old, when the nights were dark and long, the “Strangers” first descended. Bipedal beasts of great strength and size, they left their hillside caves at the first snow to wreak havoc on the villages of Patreayl. Isolated clans came together to beat the strange creatures back into the hills every year and afterward celebrate their victory. Thus, the Festival of Strangers was born. 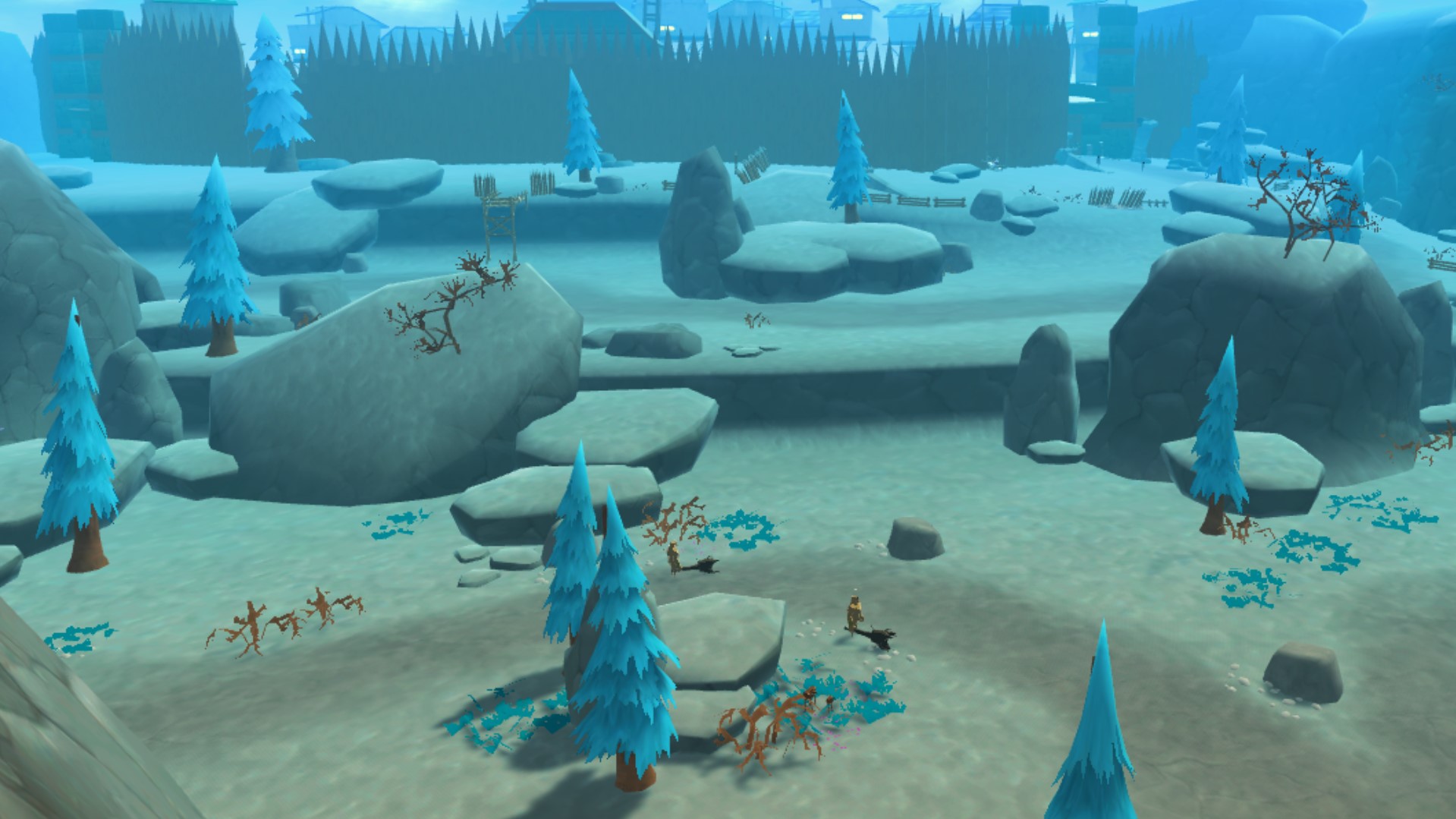 While decades passed without a sighting, the Citadel explosion 20 years hence brought a fresh wave of Strangers every winter—while the Essence mutated their powers to enchant the very snow that cloaks their arrival.

The storm clouds are gathering. The first flakes of snow are falling. The festival is about to begin.

The festival kicks off in game on December 5 and will run through January 7, 2020. Players arriving for the festival will find a dramatically altered landscape, new quests and missions, new monsters to slay, and a few surprises. 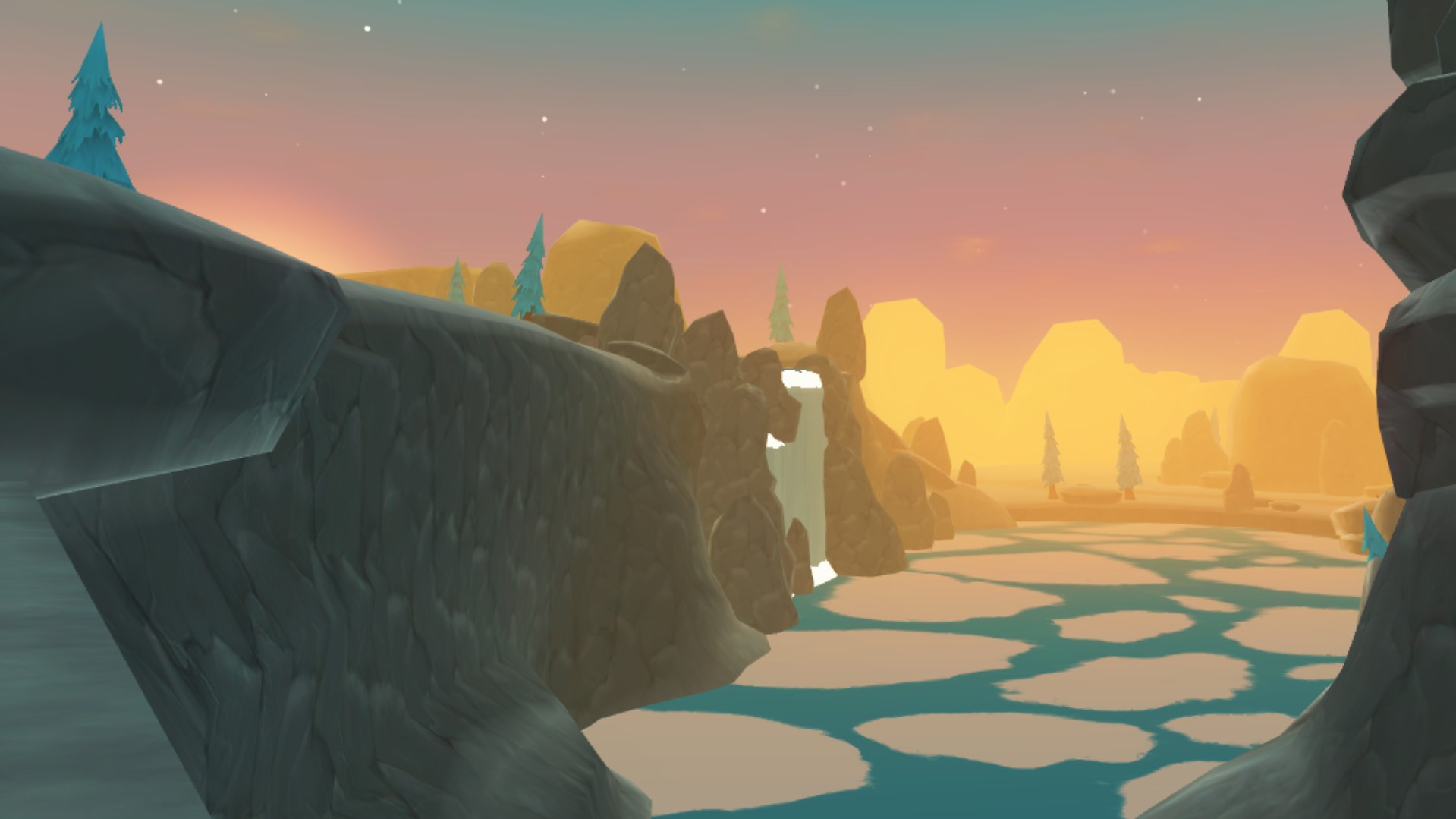 You will notice a lot of big changes to the terrain in most zones, from ice choked bays in Hulthine’s Basin to snow crested fields throughout the realm. The residents of Highsteppe have even decorated for the festival! We hope you enjoy exploring the new winter wonderland that is Patreayl.

The snows have triggered the annual descent of the Strangers, so for the next month you’ll see two new monsters in-game. The Abominables are big, hairy and ready to pick a fight with anyone who crosses their path. While their cousins, the Dwarf Strangers, are smaller and less competent, they are more abundant in nature and tend to haunt the major roads around Patreayl. 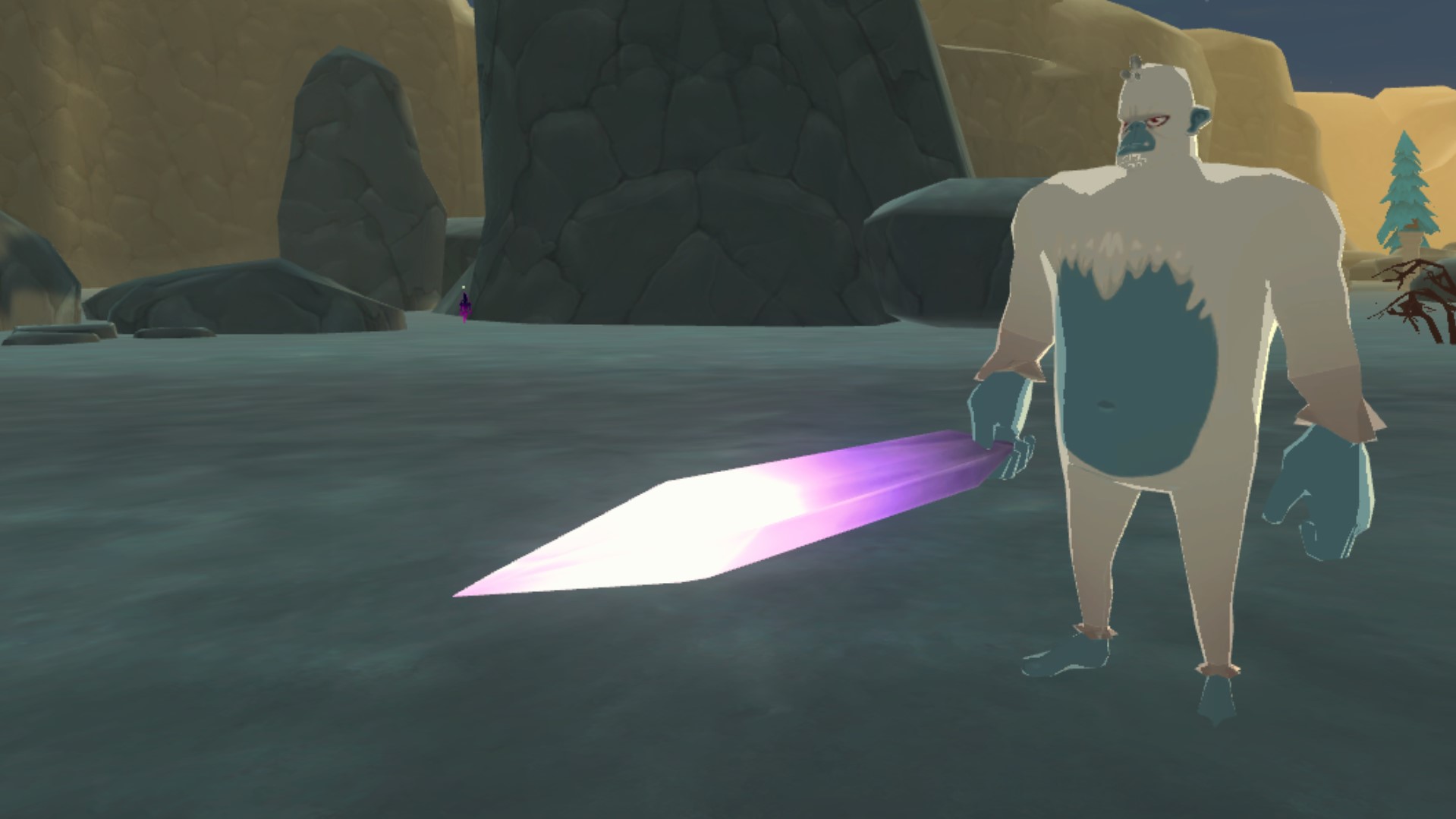 Visit the Stranger Festival NPC outside the gates of Highsteppe to pick up a quest to slay the Strangers—as well as embark on the hunt around Patreayl to track down two very different strangers. Complete all the quests from this NPC to receive the full set of Snowman armor transmogs.

Visit the Festival Farmer outside Pierre Cenn’s shops to pick up an exploration quest to gather all the floating lights. These mystical orbs appear every Festival of Strangers—some even say they are what brings the Strangers down from their caves. Although the Festival Farmer claims that viewing these strange lights is a reward in itself, she also has been working on making a cape to celebrate the festival that she will reward you with once completed.

Resident critter capture expert Pierre Cenn has discovered some strange snowballs stacked around the ground as of late. While he has tried capturing some of these, he has not been able to, and will require your help to further study these Minions. (Though who they are minons of...you’ll have to learn for yourself.) Capture enough of them to earn one as a new pet.

With their vacant-yet-judgmental stares and sharp twigs for arms, the snow minons may seem like nothing more than frozen water, but come unprepared and you’ll find yourself in a fight you weren’t expecting. Your reward? A chance at a drop for a Tinkerer Snowman Blueprint, allowing you to build and place a little piece of winter in your Player House.

Venturing inside of the Furniture Shop inside of Highsteppe, you will also find a few new winter-themed common furniture objects for sale from the Furniture Vendor. Some of these items include presents to place around your home, a sled, and lights you can hang to decorate for the festival.

We hope you enjoy the Festival of Strangers!

This month marks the two-year anniversary of OrbusVR! We will be celebrating in-game this weekend with a 50% XP…

The Player House Customization content update will go live tomorrow (November 19th) at noon CST. This ties in with…