This month marks the two-year anniversary of OrbusVR! We will be celebrating in-game this weekend with a 50% XP boost, a developer-led event Saturday night, and a special gift for anyone who logs in during the weekend. 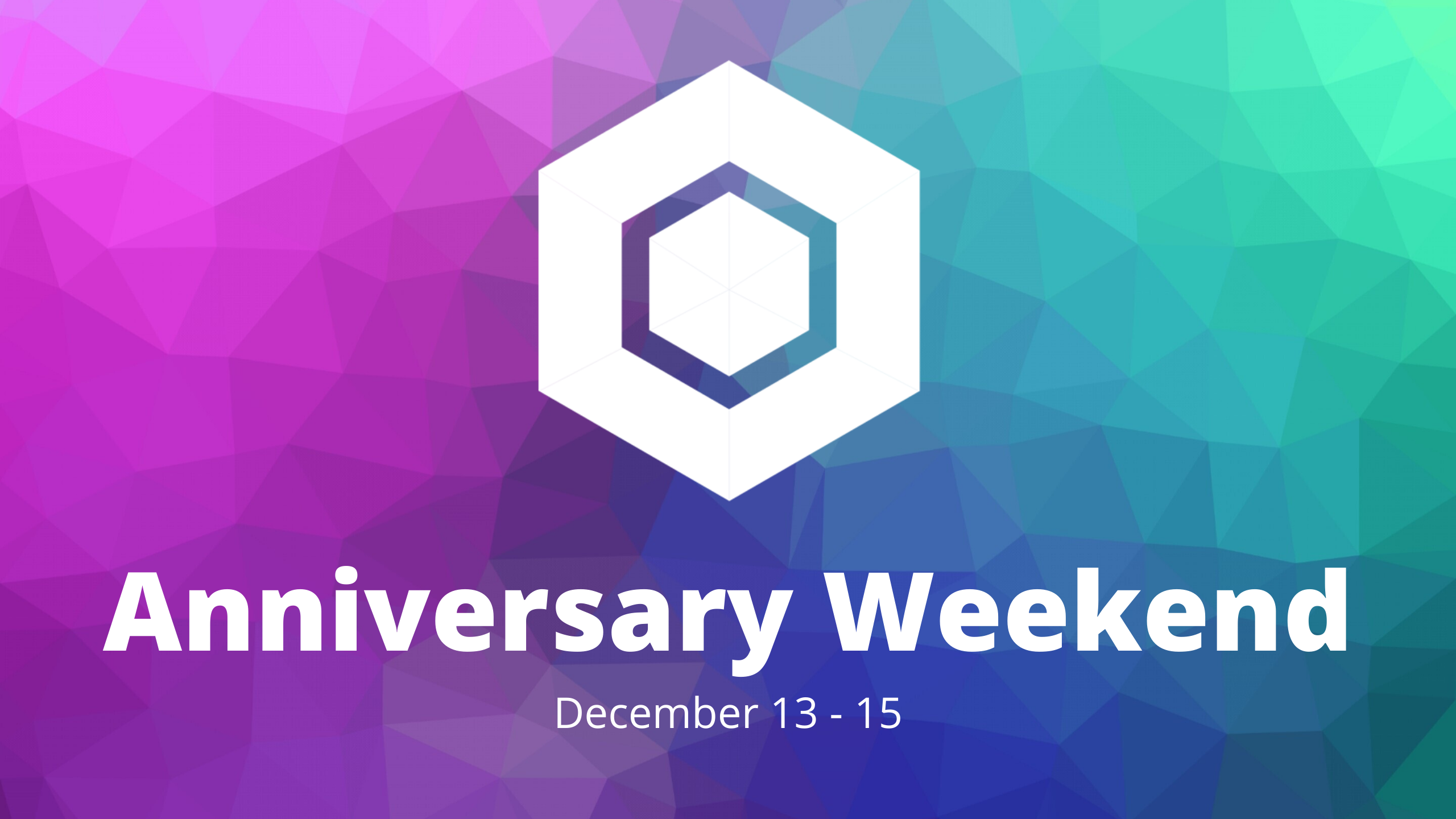 OrbusVR has come a long way in the last two years—but we couldn’t have done it without you all: the best community in VR. Throughout the last two years you have given us your feedback and support. You helped us hunt down bugs, and stuck with us while we worked through fixing them. You’ve welcomed waves of newcomers to the game, all while maintaining a reputation as the friendliest community in VR. You put your faith in us and the game, and gave us the confidence to keep pushing OrbusVR to new levels. And for that, our entire development team wants to say THANK YOU. You all truly are an amazing community.

Since we launched in December 2017, here are some of the stats you all have achieved:

We look forward to seeing all these stats increase over the next year!

Now to the in-game celebrations! Log in anytime from Friday, Dec. 13 (starting 12:01 AM CST) through Sunday, Dec. 15, and you will be eligible to receive a couple special birthday gifts, including a new cape and an anniversary cake furniture piece. 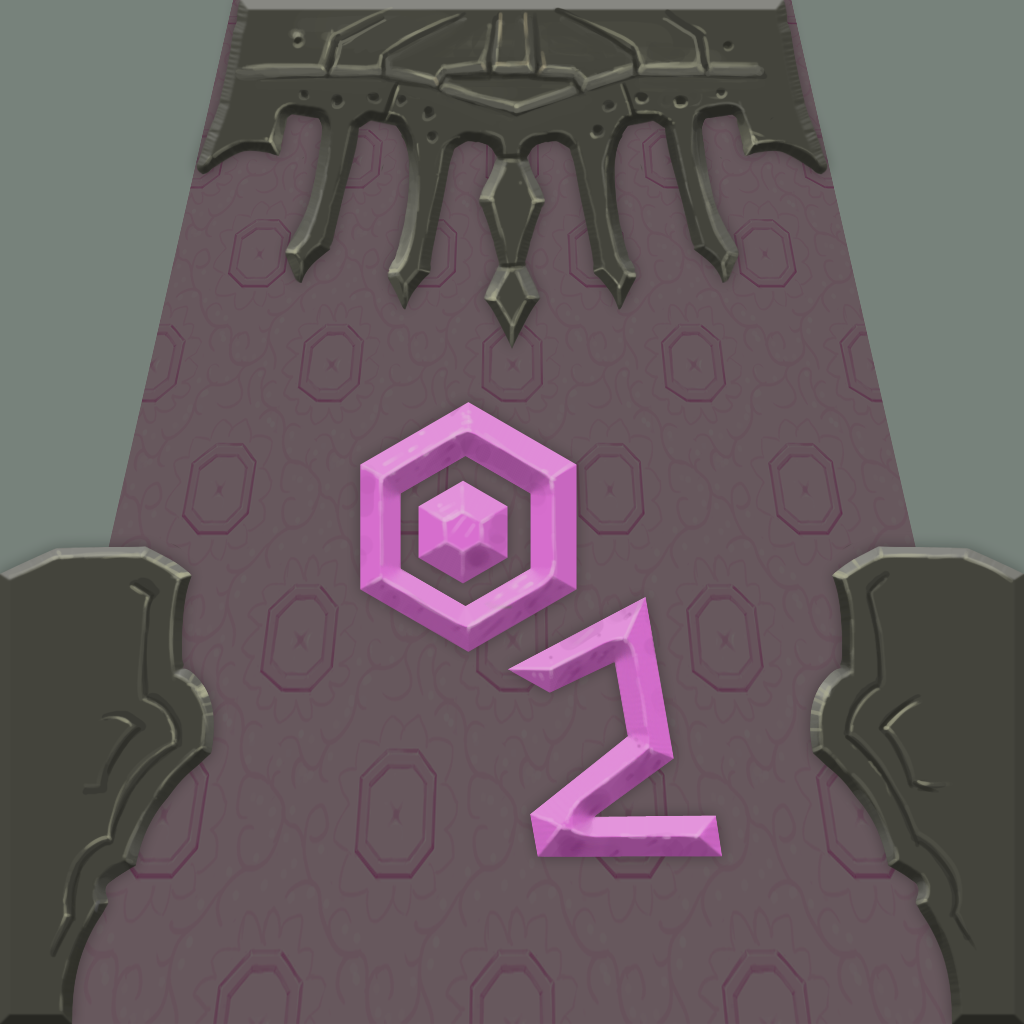 NOTE: You will receive a message when you first log on during this time informing you that you received the present, but will need to speak with the "Backer Rewards" NPC near your Player House to actually redeem the items.

During the weekend, we are also offering a 50% XP boost—so if you’re looking to level up on a new class, this weekend is a great opportunity! We will also be hosting another developer-led New Adventurers’ Meet Up on Saturday, Dec. 14 from 7-9 PM CST. We encourage players of all skill levels to stop by as we will also be forming groups to finish the Festival of Strangers quest line.

Final Weekend of Festival of Strangers and Bonus XP Event

The Winter Festival of Strangers is sadly coming to a close! The festival will officially end on Tuesday, January…

With the strong winds of winter sweeping across Patreyeal, it can mean only one thing: the Festival of Strangers…