Get ready to tackle a fourth world boss, embark on some new long-term missions, and celebrate the Winter Festival of Strangers, all in our latest patch now live.

Just when it seems the balance of power might be shifting in favor of Patreayl’s heroes, a new enemy emerges. Travelers from the far corners of the country have returned with tales of a massive, violent rock golem with the power to summon burning boulders from the sky (or so some claim). Is it an ancient guardian? Continued corruption of nature from Chaos radiation? It’s too soon to know many details -- but not too soon for the heroes of Patreayl to step up and take it down…if they can. 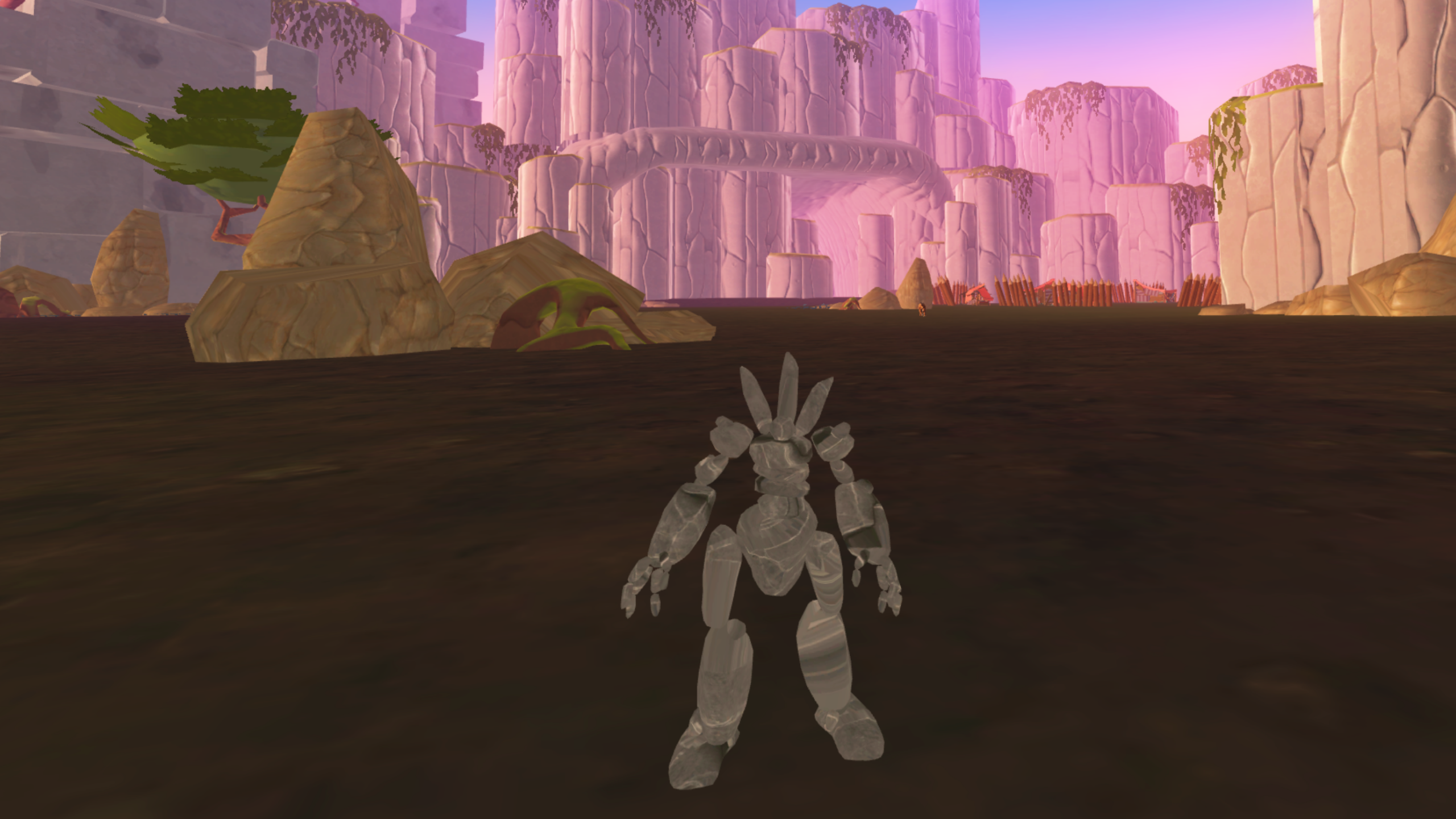 With this patch we are pleased to introduce a fourth world boss: the Rock Giant. Discovery is half the fun, so we won’t tell you where to find it or how to enrage it, but we can tell you that the Rock Giant utilizes a variety of different techniques, including some from the old Esasa world boss in original Orbus.

As with the other world bosses, players who defeat the Rock Giant will have a chance at a cape, a “windup” miniature rock monster pet, and a new ring. This new ring, dubbed “The One,” has the ability to combine the powers of ALL the other world boss rings, as well as a luck ring.

To celebrate the introduction of the Rock Giant, we’ll be hosting a world boss event on Thursday, December 16th at 6 p.m. CST. Interested parties can meet in Fellowship Court at the appointed time (or go directly to the world boss location for those who have already figured out its whereabouts in the overworld).

With this patch we are also adding four new long-term missions. The objectives of the new missions are to:

Each mission has its own unique reward. Catch enough legendary fish and you'll earn an aquarium for your Player House. The aquarium even hosts a couple of magical fish, which you can watch swim around from the comfort of your new throne, the reward for completing the dungeon boss mission. Show off your accolades outside your Player House by completing the public events and world boss missions to earn an Airship Mount and Royalty Spaulders, respectively. 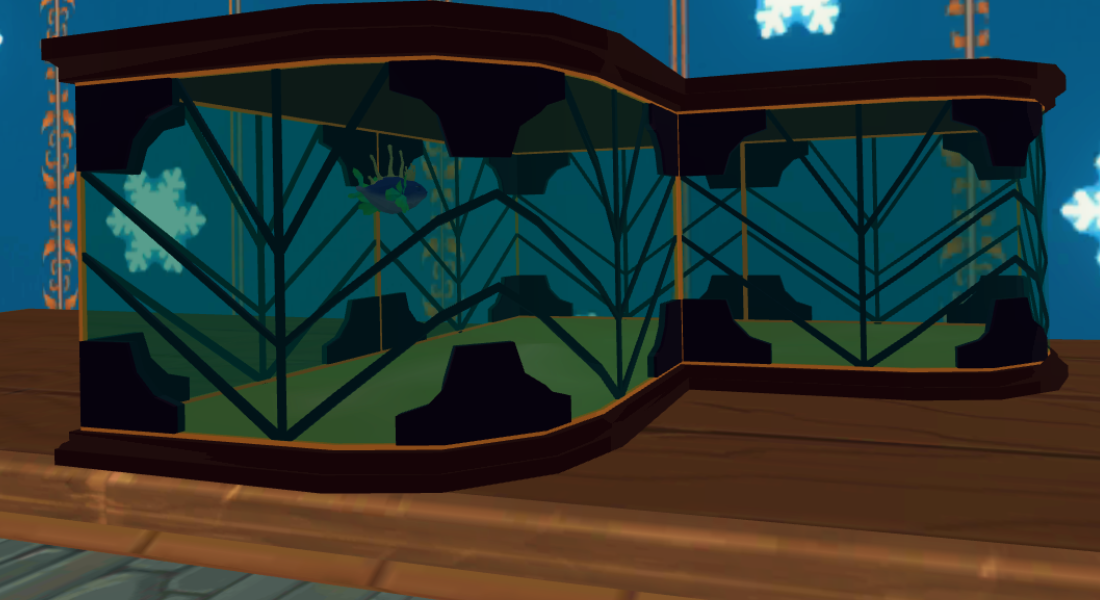 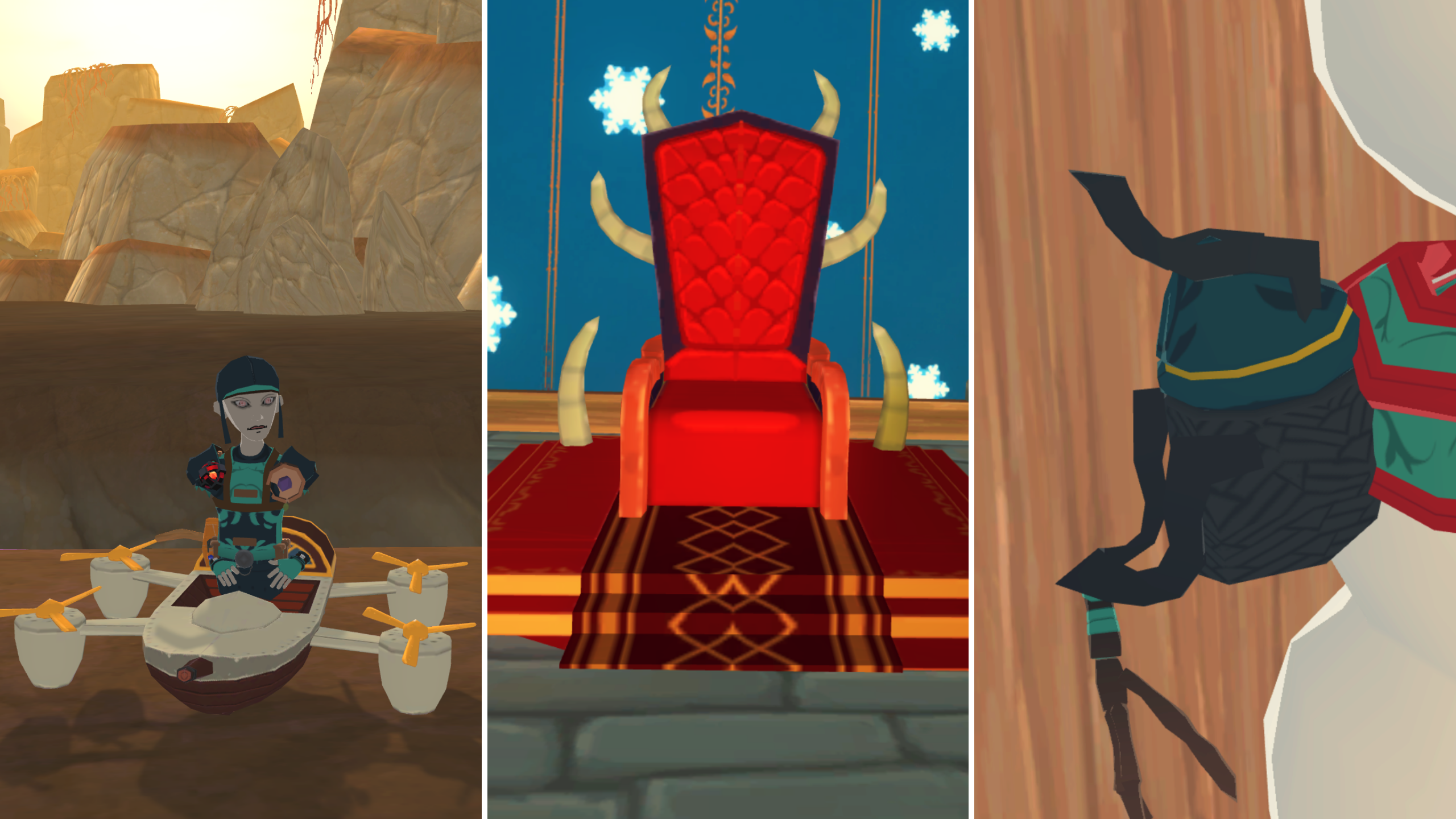 To pick up one of the new missions, visit the LTM NPC on the top floor of the tavern in Highsteppe City.

And finally, the Winter Festival of Strangers is officially back with this patch! To pick up all the relevant mission and quests, visit: 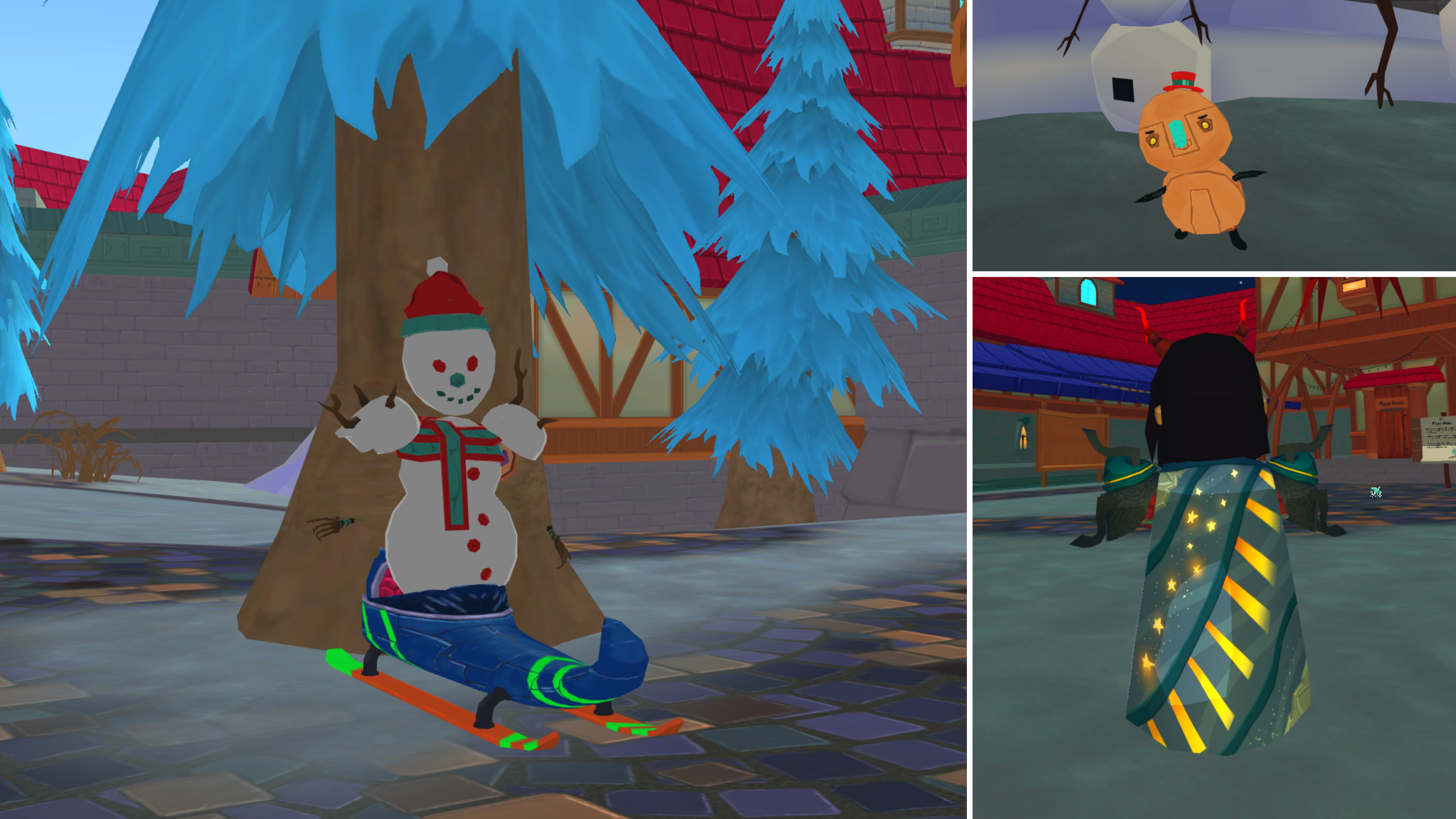 The Snowman transmog set will be back again this year, available through the main Strangers questline, along with a toboggan mount and a celestial-looking winter cape. For completing the Critter Capture mission, you’ll also earn a new Snowman pet, this year themed to look like a mechanical gingerbread man.

Next Tuesday (January 18th), we will be releasing a new Battlegrounds map. The patch will also include the Four-Year…

The year might be winding down, but December has never been a quiet month in the world of Orbus!…