Next Tuesday (January 18th), we will be releasing a new Battlegrounds map. The patch will also include the Four-Year Anniversary Scavenger Hunt. 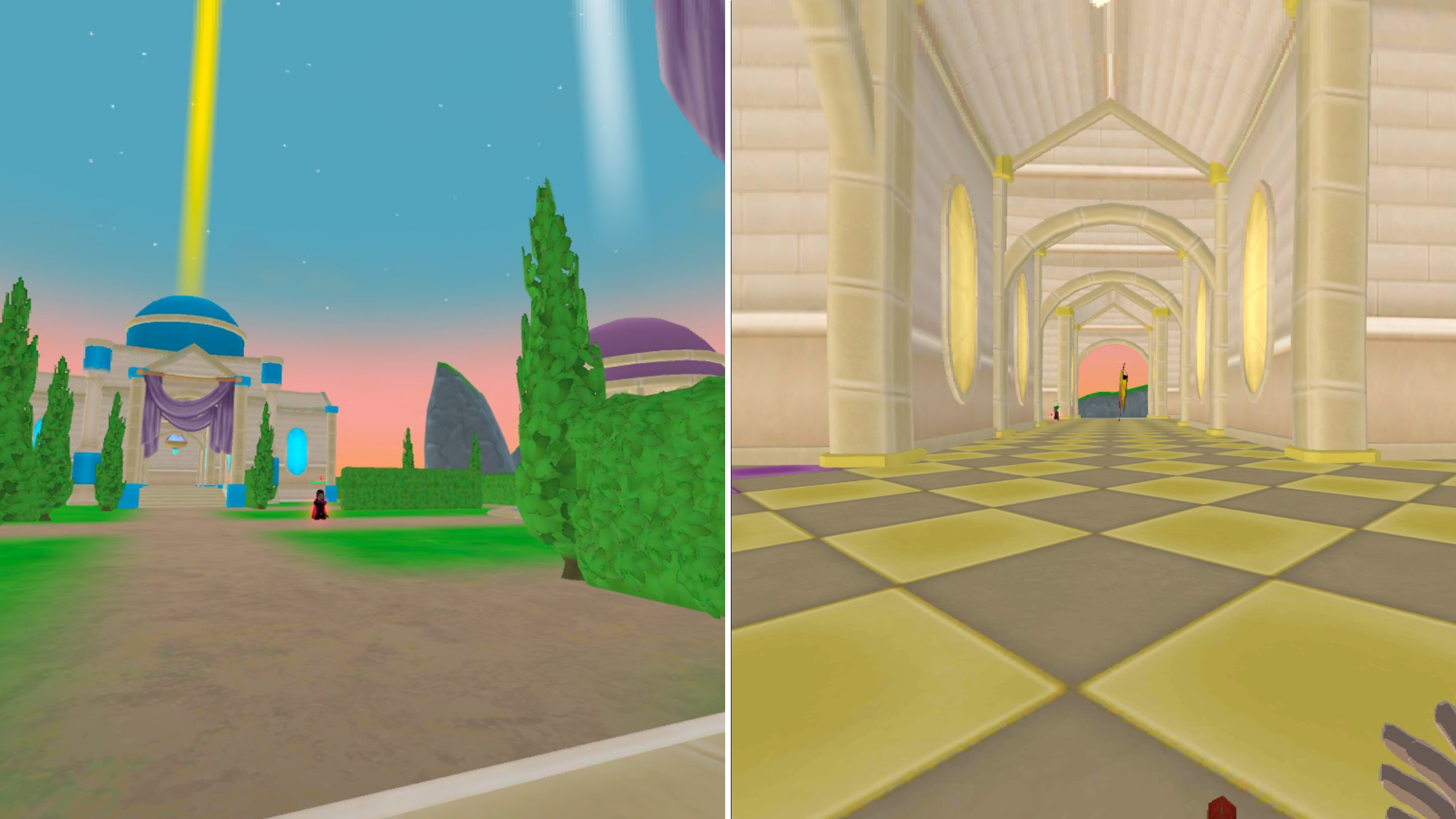 The old Battlegrounds has served us well over the last two and a half years, but we thought it was time for a change. Introducing our new battleground: the Temple of Ma’at. The goddess of peace and creativity, Ma’at’s desire for order and prosperity stands in contrast to her Gods of Chaos siblings. Her temple, along with its well-manicured grounds, reflect that desire for order. So it seems only right that we introduce a little chaos into it.

To celebrate the release of our new Battlegrounds map, we’ll be holding a Battlegrounds with the Dev team event on Thursday, January 20th from 4 to 5 PM CST. To join the event, simply log in and queue up for the battlegrounds from your Player Menu.

The next patch will also include our Four-Year Anniversary Scavenger Hunt. 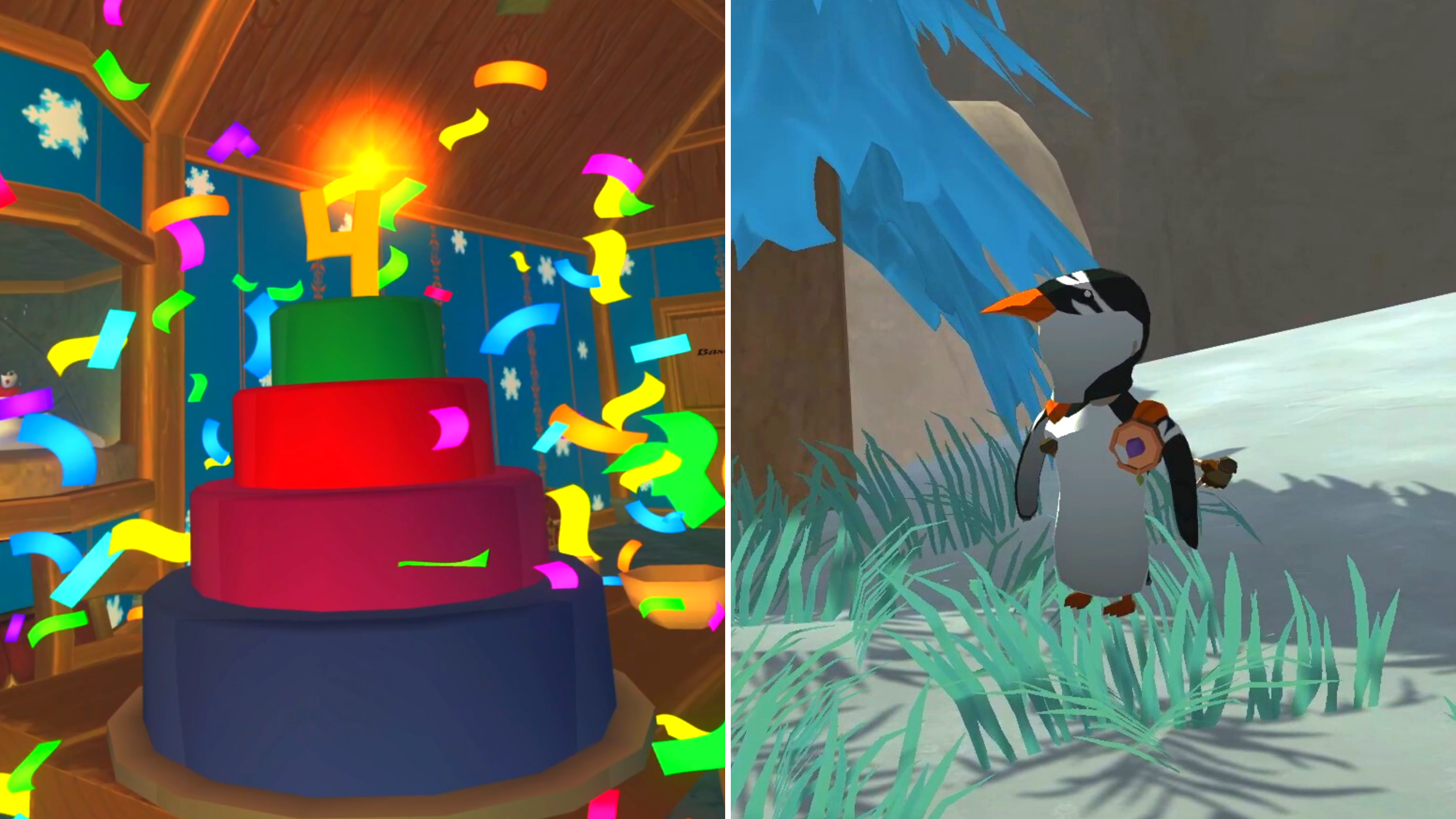 We'll have more info on the anniversary in a look-back post next week!

In today’s patch we introduce a new Battlegrounds map, the Temple of Ma’at, and bring back the…

Get ready to tackle a fourth world boss, embark on some new long-term missions, and celebrate the Winter Festival…