The year might be winding down, but December has never been a quiet month in the world of Orbus! We’ll have one last major patch for the year on Tuesday, December 14th, featuring a mix of end-of-year tradition and new content. 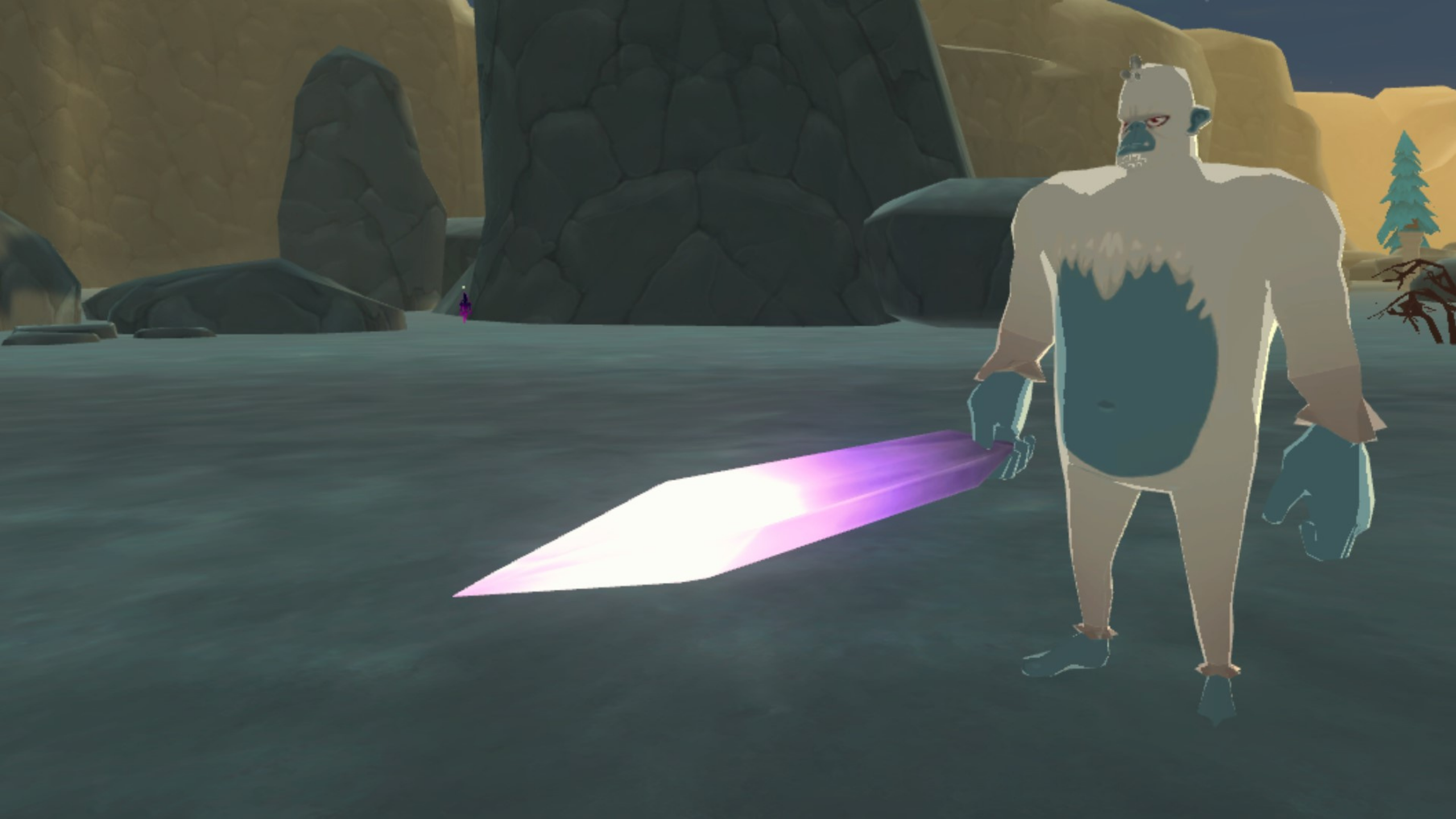 There’s a chill in the air as the last of the autumn leaves make their way to the ground. The Skjulik spirits are packing it up for another year, but their mantle of mischief will soon be taken up by the Strangers, slowly stirring in their hidden homes in the hillsides of Patreayl.

The Winter Festival of Strangers, now in its third year, will be back in the December 14th patch. We'll be changing the terrain over to a winter landscape and decorating Highsteppe for the holidays. We'll also be bringing back the full range of winter activities, including Snowman Critter Capture, the Floating Lights scavenger hunt, and of course the Strangers questline.

The Snowman Transmog set will also be returning, along with several new rewards, which we'll cover in more detail closer to patch day.

The start of Winter Festival obviously means the end of Fall Fest - so if you haven't finished up those quests and turned them in to earn your rewards, be sure to do so soon!

Get ready to hit the grind! We'll also have a couple new long-term missions, each with their own rewards, coming out on the 14th.

And finally, the December 14th patch will include the addition of a fourth world boss! We’ll share details about the boss, its mechanics, location in-game and rewards closer to the launch date.

While we have a lot in the works, not all of it will make it in-game before the calendar year is up. To that end, we are currently planning on a January 18th patch that will include the new Battlegrounds map and another Scavenger Hunt in celebration of our fourth anniversary.

Get ready to tackle a fourth world boss, embark on some new long-term missions, and celebrate the Winter Festival…

In today's update, you can now begin the hunt for the new Legendary Shard Cosmetics, and discover new details…