Tomorrow (December 3rd) we will be launching the beta test for the new Citadel Raid, with the full launch coming Tuesday, December 15th.

The Markos of 20 years ago was a hero to Patreayl, instrumental in freeing the nation from the tyrannical rule of the Order. But ask any citizen of Highsteppe today, and they’ll tell you Lord Markos is no different than those he defeated. Most hold Markos and his sorcerer Sephotep responsible for the destruction of the nation and the monsters freely roaming the land—all a result of the great darkness inside the Citadel that was summoned from another dimension.

Not all see it that way though… Helga believes Lord Markos is still a good man and is trapped by Sephotep. And after talking with Sicilus, Marlowe and Whisper, you’re not so sure they’re wrong about Sephotep…

It’s hard to get straight answers though when both parties are locked inside the Citadel at all times—surrounded by the ruins of Guild City, which all have been banned from entering—but it’s answers that this nation needs. And the time has come to breach the walls of the Citadel and find out what’s really going on.

Using intel from Marlowe and Sicilus, Helga’s ragtag team of explorers have carved a tunnel from Highsteppe under Guild City right into the antechamber of the Citadel. As a former Knight of Patreayl, they've tasked you with gathering up what allies you can and storming the Citadel. But be warned: if the rumors of Sephotep are true, great peril likely awaits you.. 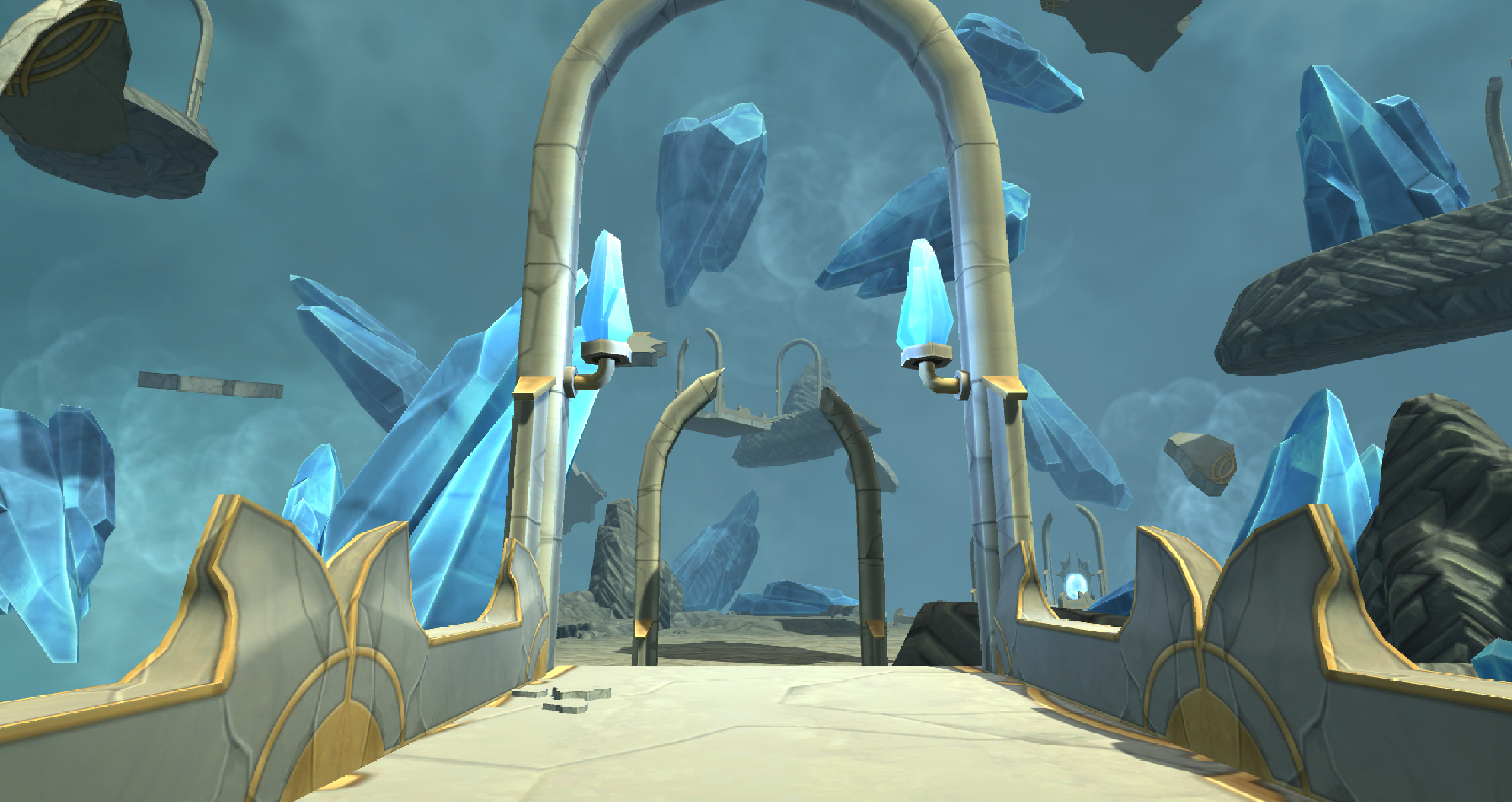 When the full raid launches on the 15th, you will enter it through a secret tunnel from the dragon shop in Highsteppe. For the beta, however, you can only access the raid from the Social tab in your Player Menu. (Select the three-headed icon, then Activities queue, Raid, Enter Raid.)

Strange magick is at work inside the Citadel, which now serves as a gateway between dimensions. You’ll meet your first obstacle in the hall off the entrance chamber, but if you want to catch Sephotep, you'll have to wind through the wreckage of the Citadel and portal hop between dimensions where you'll encounter an assortment of foes. 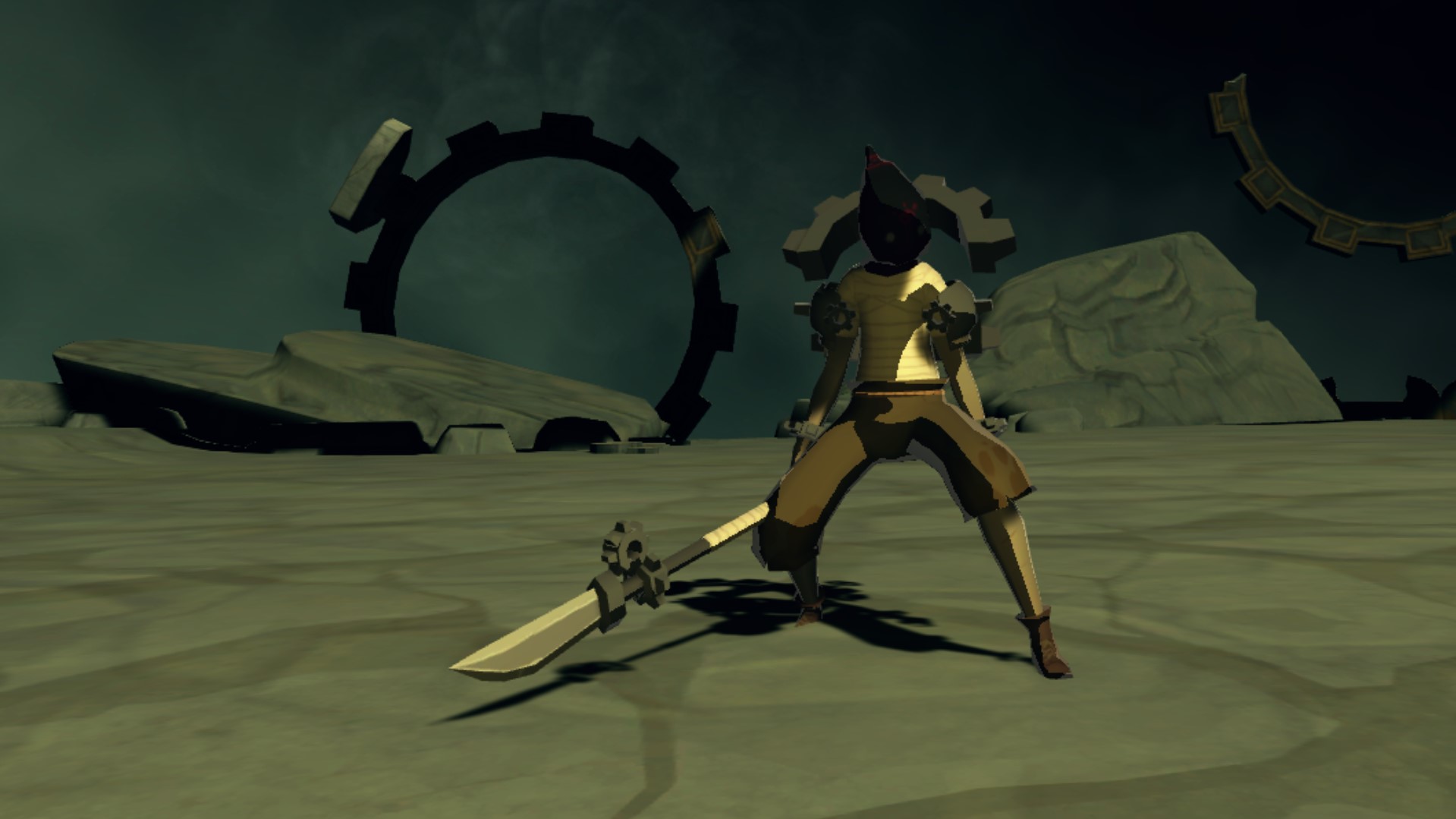 In total you'll encounter four different bosses, each with their own mix of unique mechanics that require strategy and an immense amount of teamwork. You'll encounter many new mechanics that we're excited for the community to test out in these fights, and twists on familiar ones that you might not expect!

Please note that for this Beta period, the Citadel will not feature any "trash" mobs, will not drop any loot, and any change to the inventory when inside will not be reflected upon exiting. This means you can use up any consumables you want and they will be returned to you when you leave the area.

For more information on the Beta test, along with an avenue to provide feedback to the developers on boss mechanics, balancing, etc., check our the Community Forums.

Along with the finalized Citadel Raid, we'll also be launching Winter Fest on December 15th, which means you have until then to complete the Harvest Festival mission and quests and earn all your rewards.

We will have more information on Winter Fest very soon, but you can look definitely forward to seeing the "Strangers" return to the hills of Patreyal.

Back with more questions from the community, and answers from the dev team! If you have any questions you…