Tomorrow’s patch will contain two big updates. The finalized Citadel Raid will be available, but we’ll also be changing the terrain to winter and rolling out the Festival of Strangers again.

Last year’s festival contained a lot of activities. In addition to the main festival line surrounding the Heart of the Strangers, there was also the snowman critter capture mission and the floating lights quest. Since last year’s festival was so extensive, we’ve decided to bring it back as is. 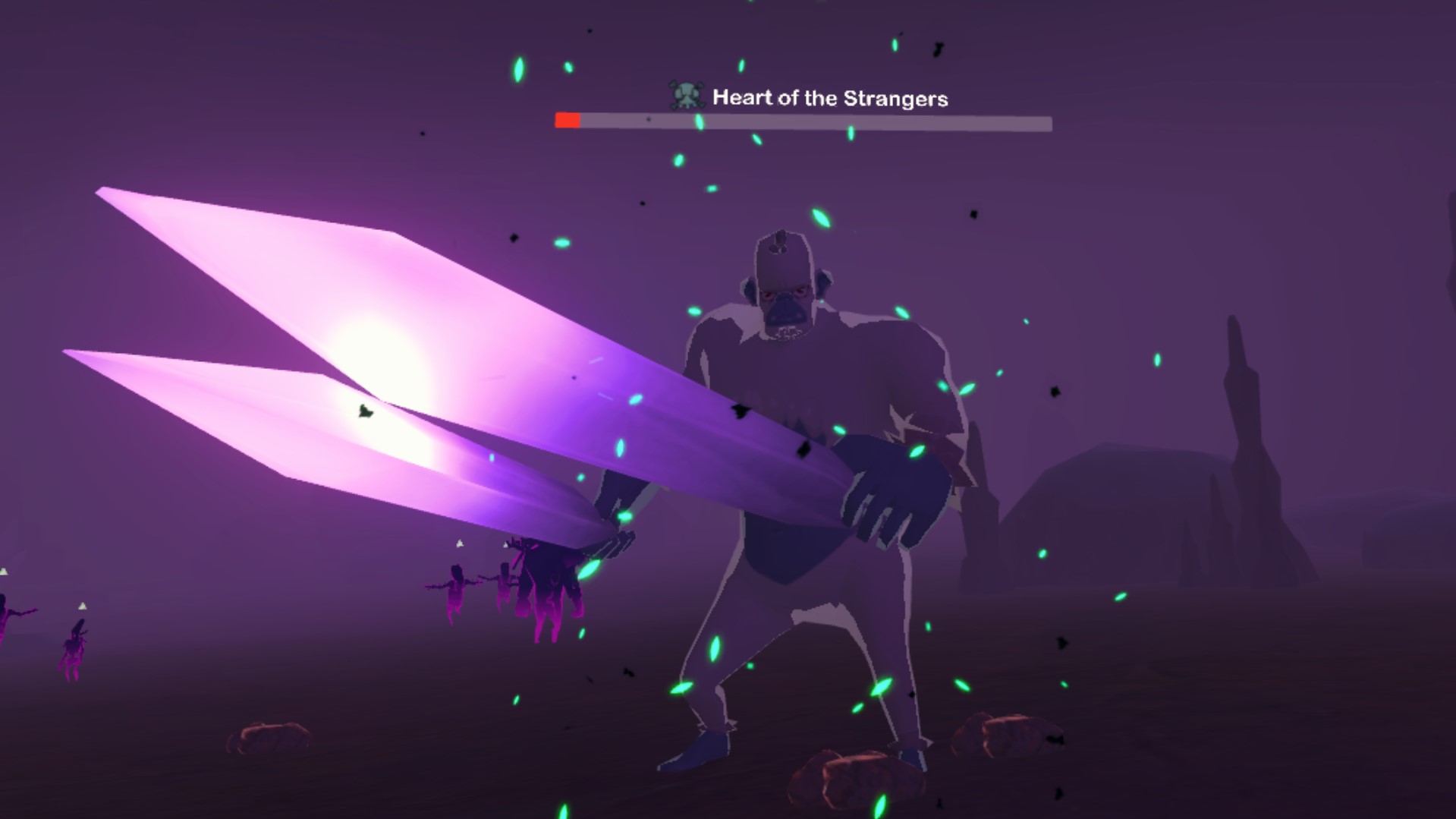 We’re also bringing back last year’s Snowman Transmog set for those who either didn’t finish the questlines last year or have joined the game since. But don’t worry! There will be a few new rewards as well. Finish the Critter Capture quest to receive this year’s snowman pet (featuring a candy cane-striped nose). There will also be a cozy new fireplace you can add to your Player House, as well as a Snowshoes mount for making your way through the snowy terrain a little quicker.

As always, to pick up all the relevant mission and quests, you’ll need to visit the following cast of characters:

For those who remember last year’s quests, you’ll know that completing the questline is much easier with friends, so don’t be a stranger in game and ask somebody if they want to play!

The finalized version of the regular mode Citadel Raid will also launch tomorrow. In addition to the Raid queue in the Social tab of the Player Menu, you can also enter the Raid from a secret tunnel at the back of the Dragon Shoppe. (As it is a secret tunnel, it may not immediately be obvious to see, but look a little harder. It's there.) Be sure to speak with Helga before entering the raid inside the secret tunnel and see what she needs you to do to help free Markos.

You will have the chance to earn new weapons and armor through the raid. These sets will be +4 on the armor and weapon sets, with a chance at +5 legendary weapons from the raid. Each Raid boss will give you a chance at earning different gear, with Napur (Crystal boss 1) dropping Shoulder and Glove, Brynjua (Chain boss 2) dropping Helms, Geruvi (Gear boss 3) dropping Chests, and Enraged Sephotep (Boss 4) dropping weapons, a cape, and a small chance at a "Weak Sephotep Windup pet". Along with these drops you also can receive 2 new dyes from any of the bosses.

Here's a look at the new raid gear for each class. 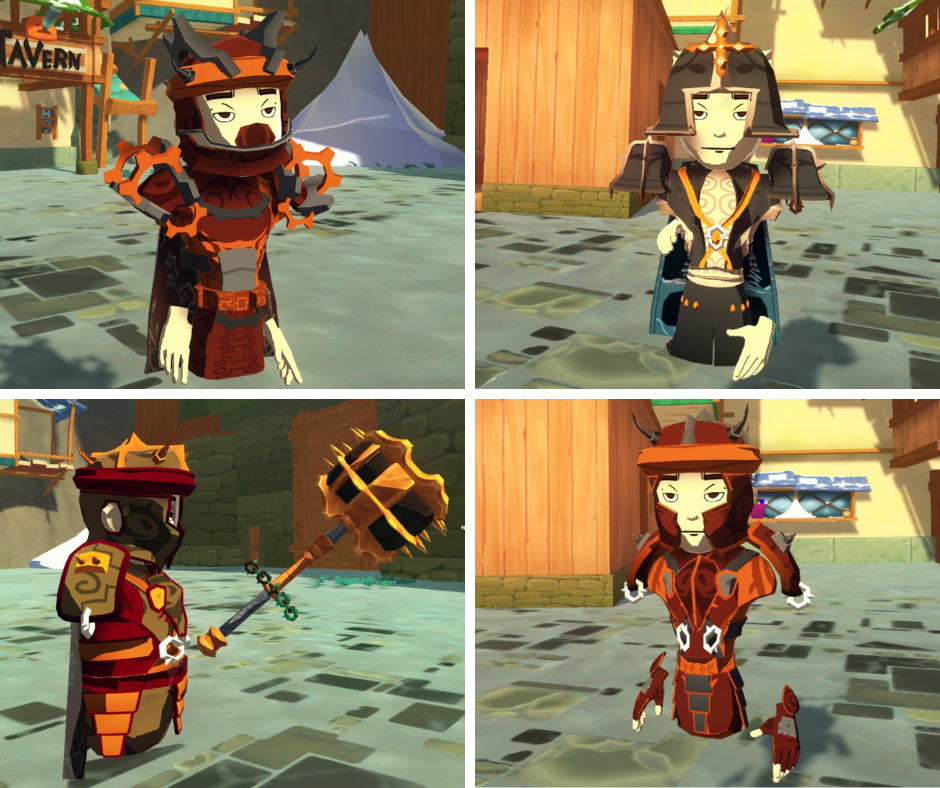 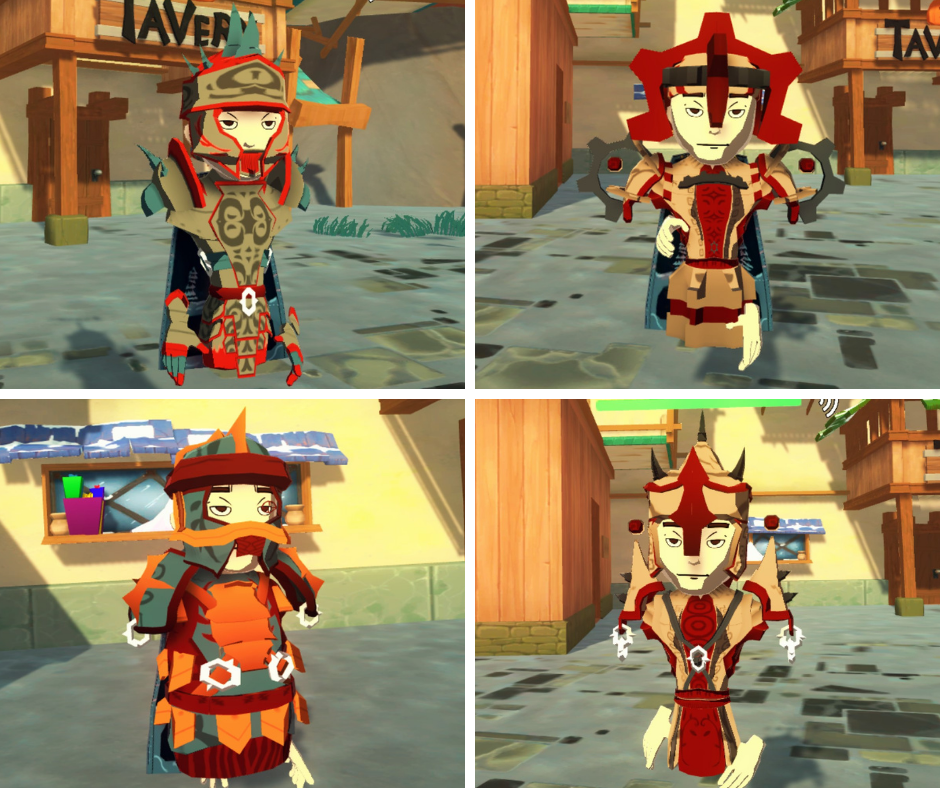 When you kill Enraged Sephotep you have a chance at a +5 Legendary weapon. Each of these weapons have been imbued with some magick from the Essence that Sephotep has managed to steal from Taella Bruha, which can be seen coursing throughout the weapon.

Here's a peek at the magick in effect on the legendary Paladin's hammer...but if you want to see the rest, you'll have to earn them for yourself.

For more background on the raid, as well as a teaser video, check out the most recent Citadel Raid post.

We are working to track down a bug that has appeared recently causing some players and monsters to appear as "invisible" to certain players. We hope to have a fix for this in the coming weeks and will keep the community updated as we work to squash this bug.

We are also working towards getting the improved Quest 2 graphics updated so that those players will be able to see mounts and tool belt items on players around them, along with increasing the amount of fully rendered players around them (instead of them appearing as "Ghosts"). This also we are planning to have out to the community before the end of the year.

As we near the end of another amazing year with Orbus, we look forward to celebrating our 3 year anniversary in game. Normally we would celebrate this in December, but with the Raid and Winter Festival both coming out this month, we decided that we would move it to after the first of the year. So be on the lookout for that in January, along with an updated road map for 2021.

Before we wrap up 2020 and look toward a new year, we wanted to take a moment to look…

Tomorrow (December 3rd) we will be launching the beta test for the new Citadel Raid, with the full launch…