In this latest patch, overworld boss Bjorn Stafrute ("Treesus") has been added to the community event area Edge of Nowhere and a new blocking feature has been introduced. We also offer a peek at an updated Highsteppe, as well as a new game trailer.

World Bosses in the Edge of Nowhere

With this patch, overworld boss Bjorn Stafrute (aka "Treesus") has been temporarily added to the community event area Edge of Nowhere. While we love the thrill of encountering big brute Bjorn in the overworld — and it's always fun to stumble upon a world boss event while walking through Highsteppe — we decided that adding a world boss to a less performance-intensive area would be a good way to facilitate larger community events. 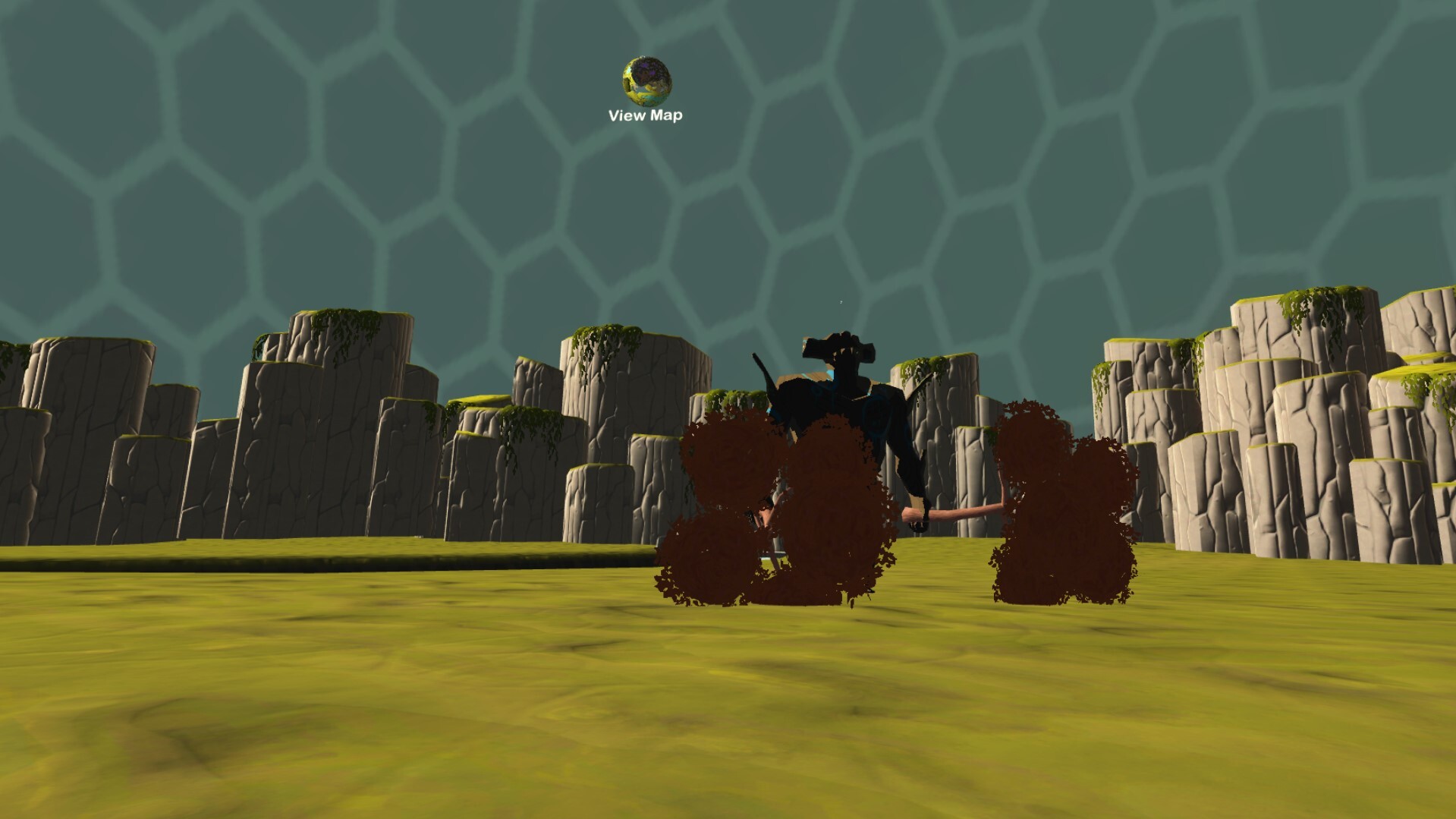 Drops will still be the same, and don't worry: Bjorn can still be found in the overworld, too! We'll cycle Bjorn out for another world boss in future patches to keep the fun moving (barring any special events that the zone could be used for, of course). We encourage the community to organize some world boss events and let us know if hosting events in this new area significantly improves the large group experience!

As a reminder, you can access the Edge of Nowhere zone through a door in the Highsteppe Tavern (on the upper balcony, next to the Long-Term Mission Vendor).

With this patch we are also introducing a first pass on a new blocking feature. This is an additional option you may choose to employ from the proximity menu if muting is not sufficient. Blocking another player will turn them in a ghost orb, as well as mute and prevent spell effects from being seen. 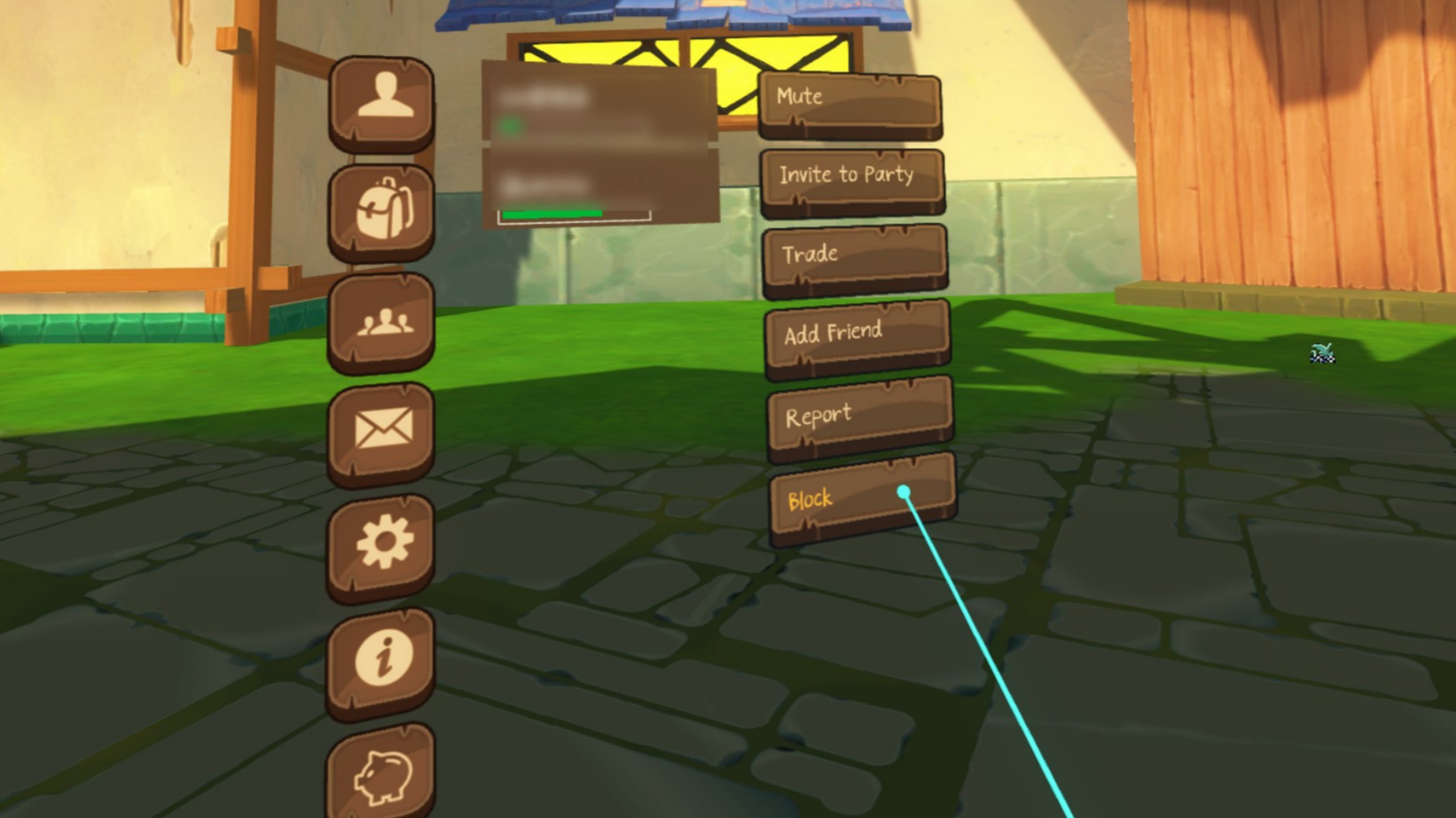 Blocking does not currently prevent invite popup boxes, but we are looking to add this feature in the future.

NOTE: Currently, entering a battlegrounds match with someone you have blocked temporarily disables the block setting towards them. This is to prevent having a disadvantage if you fought against them and couldn’t see their spell effects. Once you exit the match, they will be returned to blocked status.

One of the projects the art team has been working on recently is a makeover of Highsteppe. Following the departure of Sephotep and the return of Markos as we once knew him, the residents of Highsteppe have been hard at work revamping their beloved city in an effort to return the country's current hub city to some of Patreayl's former glory. 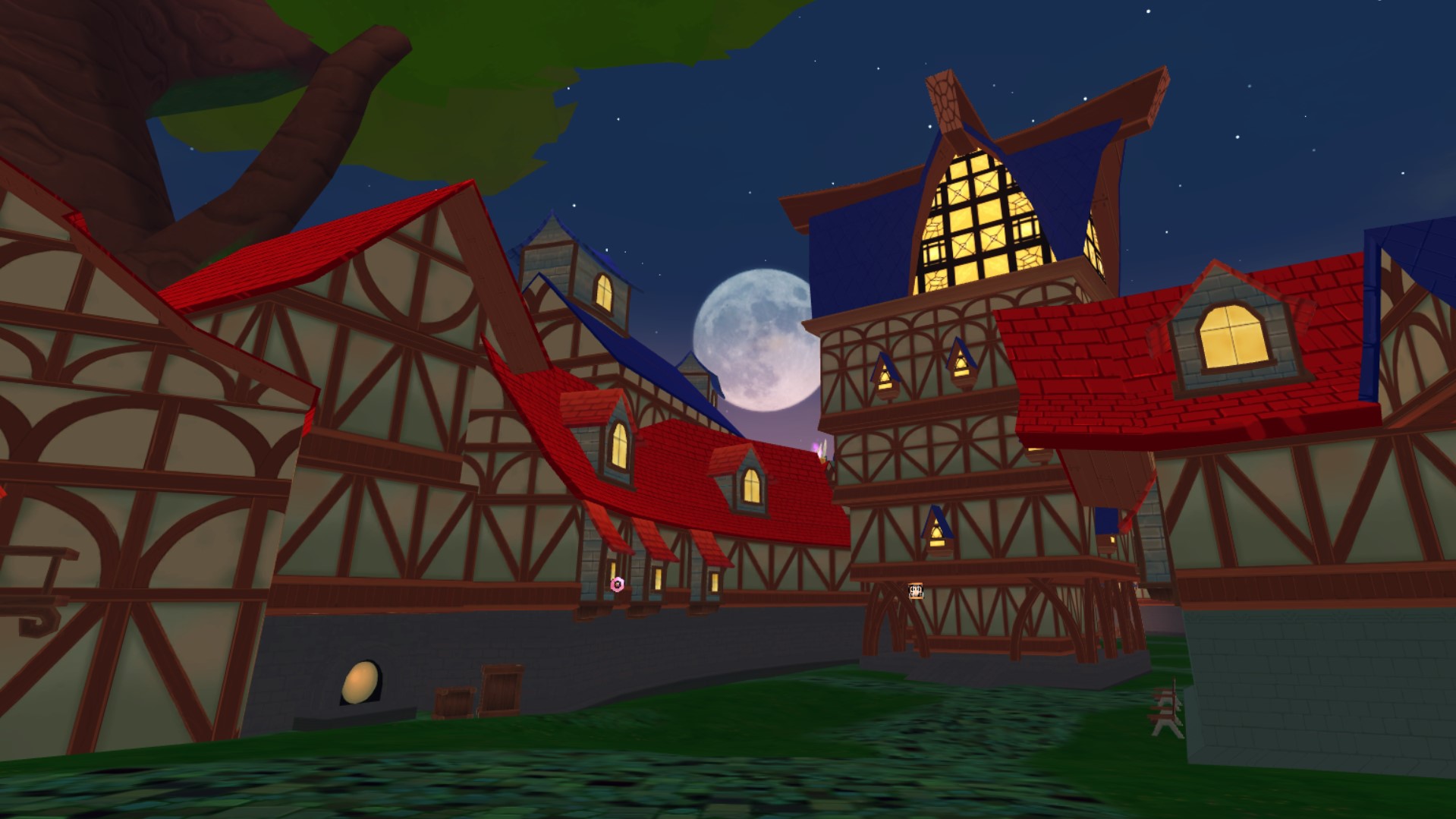 The layout of the city will primarily remain the same, with a few minor changes - but with updated buildings and areas, we're hoping the city will have a brand new feel.

The Highsteppe update will release in August, so keep an eye out for upcoming blogs revealing more details!

And speaking of updates, we also debuted a new trailer today! It's been over two years since the release of OrbusVR: Reborn and we felt it was time for a new look to represent the game. For longtime players of the game, there are a few Easter eggs/subtle nods that we're hoping will make veterans say, "did you see that?" If you haven't had a chance to watch it yet, check out the new trailer below.

The Summer Festival is now live! It’s the return of the fishing season in Patreayl, and the fishermen’…