The new questlines will correspond to new structures in three of the overworld zones. For more information on these, we turn to the pages of the Highsteppe Enquirer for on-the-ground coverage.

HIGHSTEPPE, PATREAYL - The big scoop in Patreayl this week is the opening of the new lighthouse in Hulthine’s Basin. The sailing community has been clamoring for this necessity for some time, and with trade flourishing at the docks (and invested parties growing richer by the day), it was only a matter of time before the port authorities conceded. 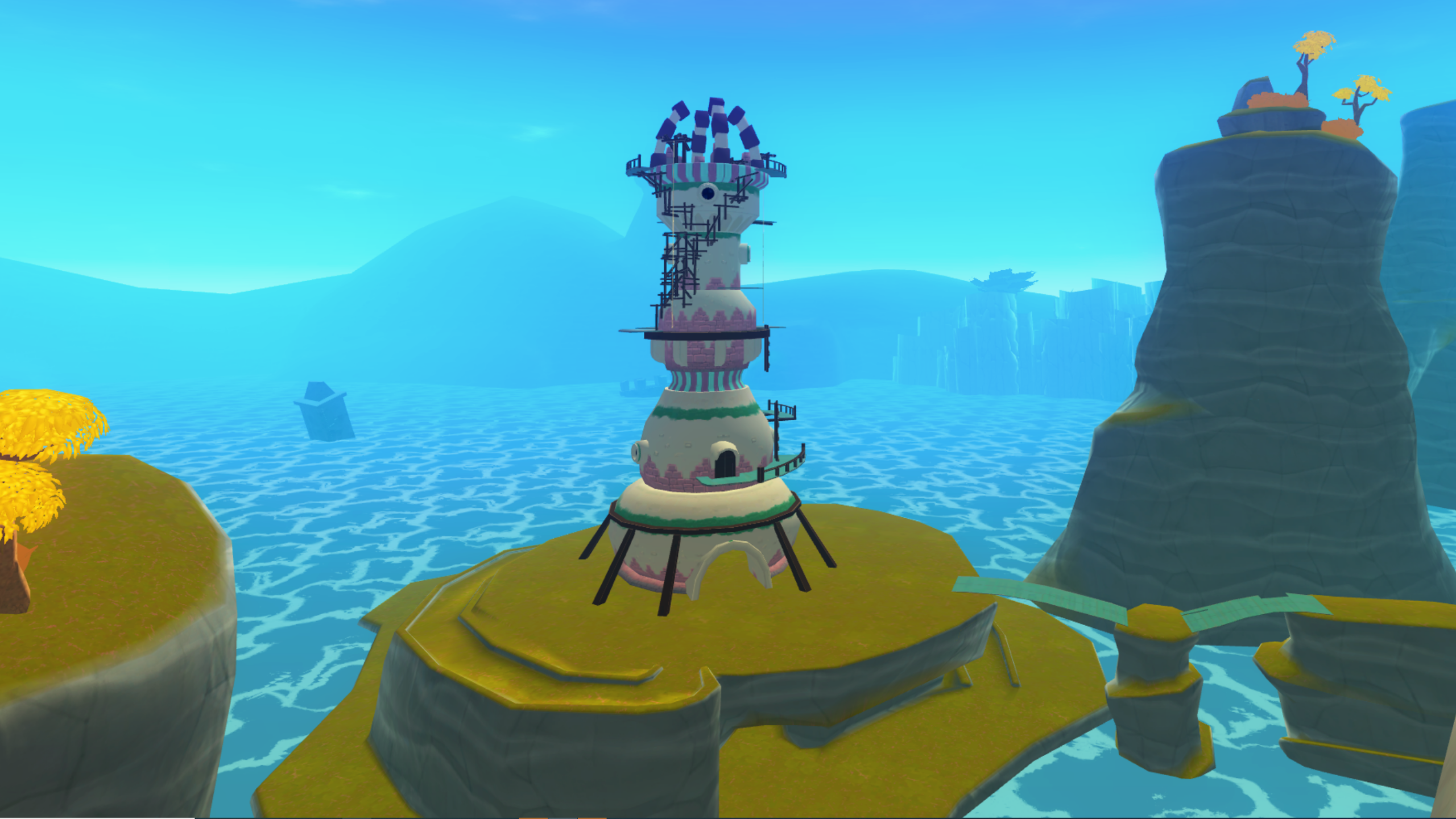 No expense was spared in construction of the lighthouse - except perhaps for its staffing. While the position of lighthouse keeper was no doubt highly coveted, there has been much controversy over the appointment of Arlo Bateau, son of famed ship captain Arto Bateau. More qualified candidates were certainly passed over, and rumor is the younger Bateau left his previous position under shameful circumstances, though no source could positively identify what those were exactly. Whether he is up to the task of managing the lighthouse is yet to be seen - although any failure is certain to be seen as the beacon is highly visible and will be used by many.

The Hulthine's Basin lighthouse isn't the only new piece of construction out there though. Travelers through Lamavora may be pleased to find a new shop awaiting them in the former battlefields: the Lamavora Salvage Yards. (This is a separate enterprise from the Salvaging shop in Highsteppe, run by the mysterious girl child Whisper. And I know what you are thinking, dear reader, but yes, our great nation is still so covered in junk that we can now host two separate salvaging operations.)

Run by self-proclaimed enterpreneur and inventor Yorick Gundrun, the salvage yard will deal mainly in scrap armor, spare airship parts, and reclaimed building materials, though Yorick hopes to eventually pedal some of his inventions as well.

Yorick is perhaps best known for his invention of the Essence Grinder, though residents of Highsteppe may be familiar with some of his other work, including the ill-fated Feline Confinement Cube, which was designed to roundup stray cats in town but instead trapped several children for the better part of a week, as well as the Self-Operating Scythe, a farming device that has claimed the fingers of six novice farmers to date.

“That was a one-off incident,” said Gundrun. “Ok, two incidents. You’re not going to include that in the story are you? Nothing like that has ever happened with any of my other inventions. Well, at least my off-market kind, designed for scientific uses. Just ask the Travelling Companions of Science how useful my work is!”

A representative for the Travelling Companions of Science was not available for comment at this time.

And in other news, rumors of two old, ugly women touring the country have been bantered about between patrons of the Highsteppe Tavern. While strange creatures are a dram-a-dozen in these parts, these two unsightly hags drew extra attention from travelers due to their strange behavior at common landmarks and the appearance of unusual magick.

“It was real strange,” said Martel Drumand. “I was passing by the arch on my way back from hunting stag, and I saw them doing some kind of heathenistic dance around it. Bunch of weirdos.” 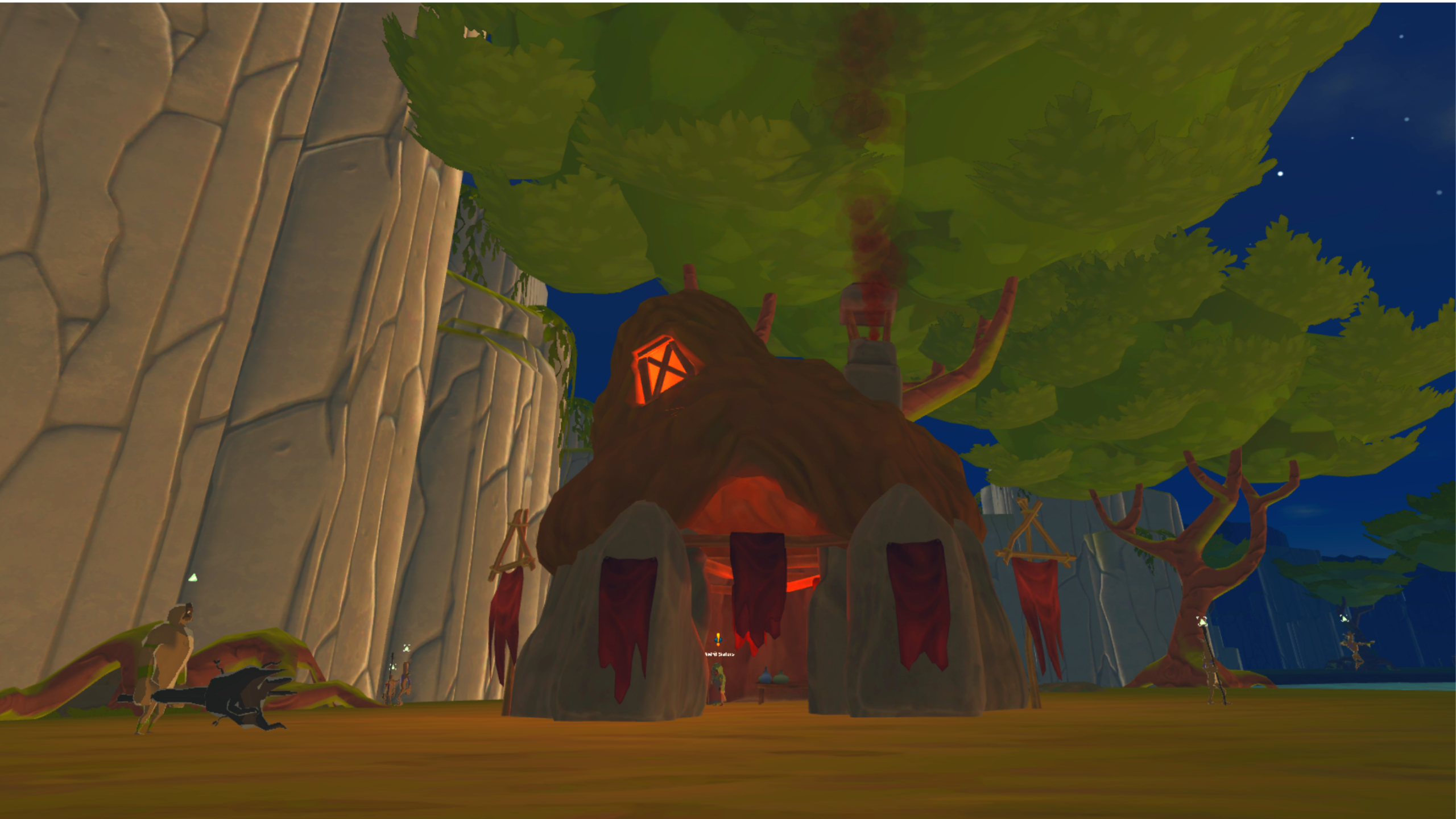 Whether the rumors are true that they have set up keep in the Flooded Rainforest and are now luring strangers to their home to participate in blood sacrifices has yet to be confirmed by this reporter.

But speaking of dram-a-dozen strange creatures, several sources have reported a new girl in town. What is her business in Highsteppe? Why does she only keep to the back alley behind Pierre Cenn's shop? And why are her eyes such a creepy shade of red? Those with information are encouraged to bring it to the offices of the Highsteppe Enquirer.

In today's update, you can now begin the hunt for the new Legendary Shard Cosmetics, and discover new details…