The Summer Festival will officially return on Tuesday, June 29th – which means if you haven’t finished up the Spring Festival quests or turned them in for your rewards, you’re running out of time! 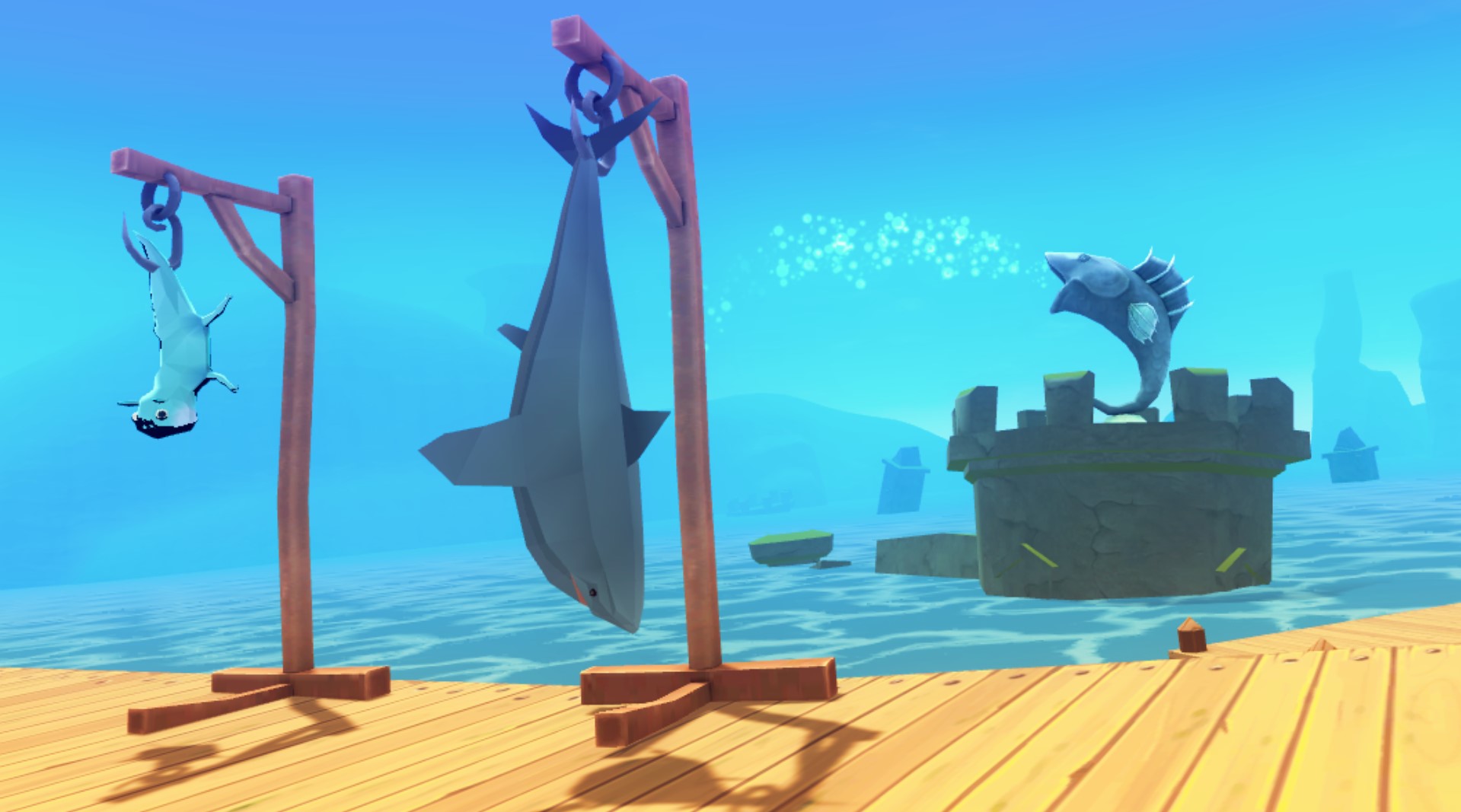 It’s the return of the fishing season in Patreayl, and the fishermen’s guild need your help bringing in their haul – as well as corralling one of their best fishermen into focusing on his work and stop chasing legendary fish.

We’ve added a few extra quests into the 2021 festival questline, and we’ll be offering a few new rewards to go along with it, which we’ll showcase closer to the festival launch date.

The Dev team has been hard at work behind the scenes chasing down a few bugs. In the last couple months, we’ve rolled out some fixes and improvements, including:

The Summer Festival is now live! It’s the return of the fishing season in Patreayl, and the fishermen’…

The Hard Mode Citadel Raid is now officially live. During the two-week beta period we made some changes to…