The winter frost is thawing and all across Patreayl the trees are budding and the flowers blooming. Spring has arrived! And with it, the start of Skogronn, the spring festival. Though not widely celebrated these days, some Patreaylians still practice the old rituals.

During the early days of spring, the Patreaylians of old used to leave offerings of food and jewelry for the forest sprites at the base of trees in hopes of ample growth during the season. Travelers during this time can often spot these shrines underneath the branches of the trees in each area. They’re not usually hard to find – just look for a gathering of Skogtrolls, or forest sprites, which tend to congregate once offerings have been placed. But travelers beware: it is a great offense to steal from the shrines, so should you spot a valuable among the ground cover, keep walking. 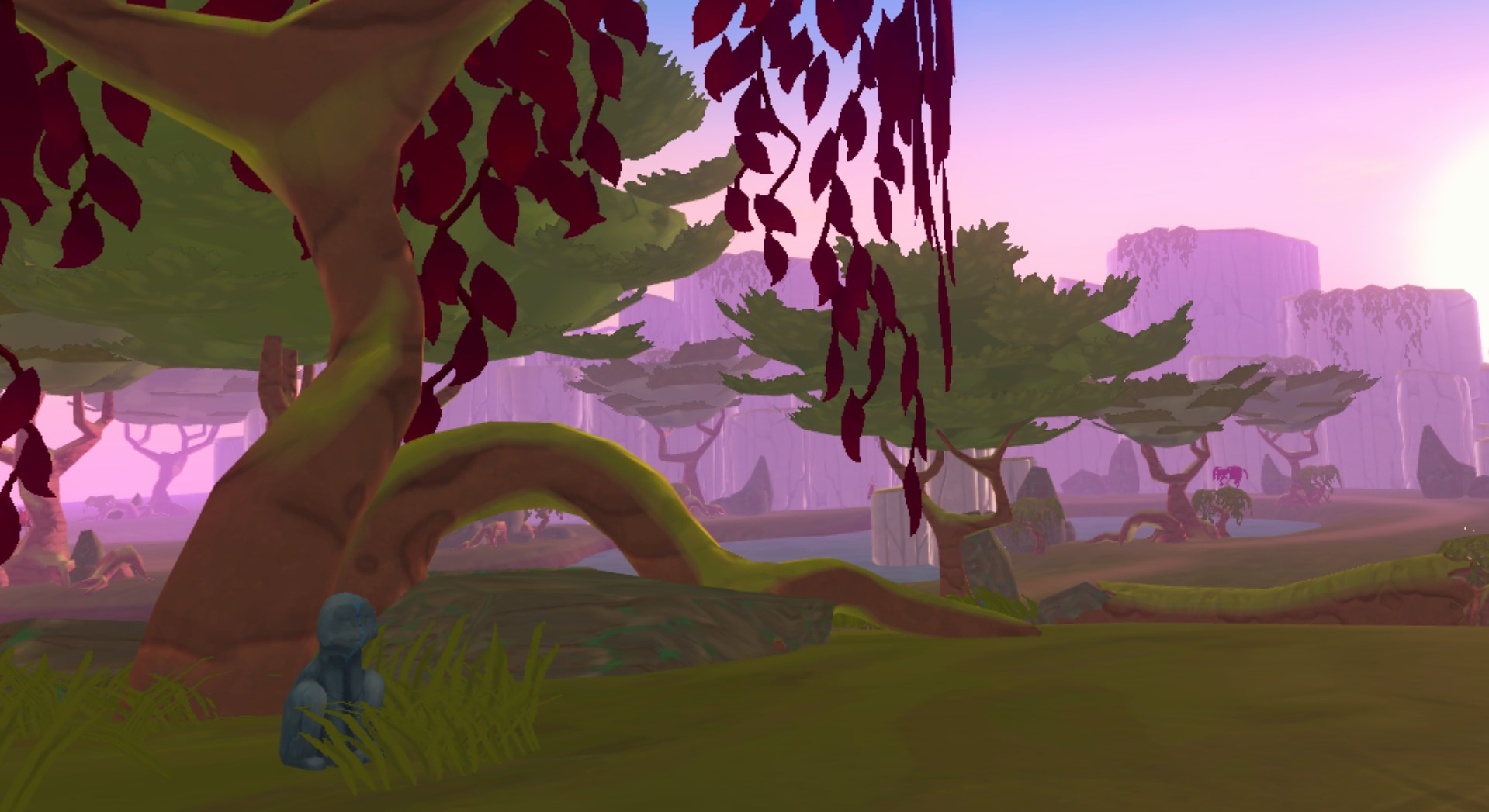 Idol placed at one of the Skogtrolls' shrines

It would seem, however, that not everyone abides by the old traditions. Ravens passing through Patreayl on their annual migration have been spotted pilfering items from the shrines. And a local villager is suspected of tampering as well, though that story may not be as straightforward as it seems…

The spring festival will officially kick off Tuesday, March 10th at noon CST. As with every festival thus far, you’ll notice a big change in terrain. Gone is the bleak, windswept landscape of winter and in its place an array of budding trees, blooming flowers, and rich, green grass.

In addition to the inviting landscape, you’ll also notice a few new (or in some cases old) faces floating around Patreayl. Spring marks the annual migration of the ravens through Patreayl. Ravens are known to steal and cache anything shiny that catches their eye. Take down a raven and chances are good you’ll recover a few coins – but you’ll need to be a fair marksman to shoot these birds out of the sky. 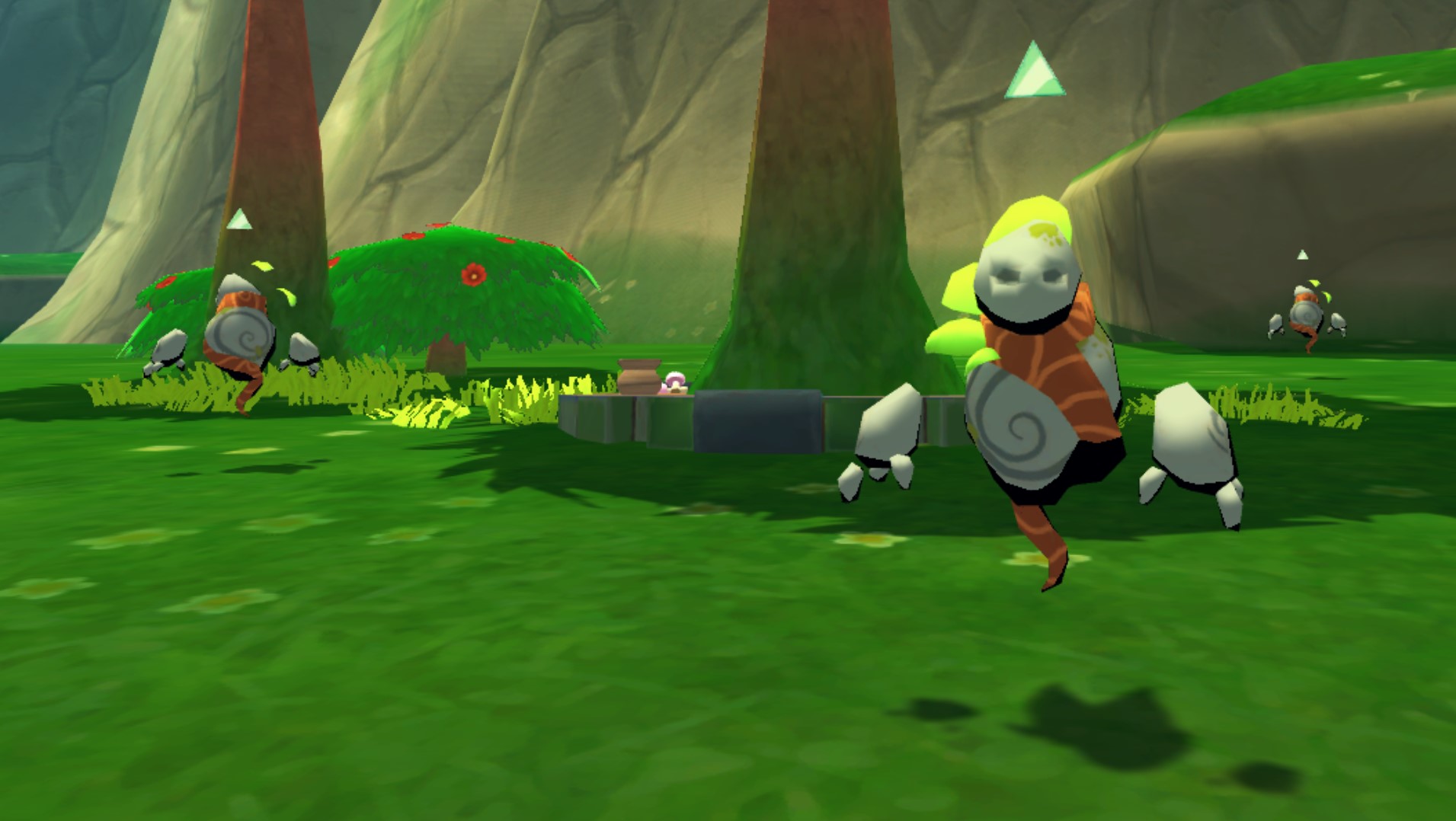 We’re also bringing back an enemy from old Orbus: the Skogtroll. These floating spirits tend to travel in packs and haunt the area surrounding their tree shrines in each zone. Give them a wide berth and certainly don’t disturb their shrines.

Spring is a time of productivity – both in game and out – so we’re keeping it simple for this festival with just one main questline. Visit the Festival NPC outside the gates of Highsteppe to start the questline and learn more about Skogronn. Players who finish the questline will receive a cape and a mount, as well as unlock an item of achievement furniture. 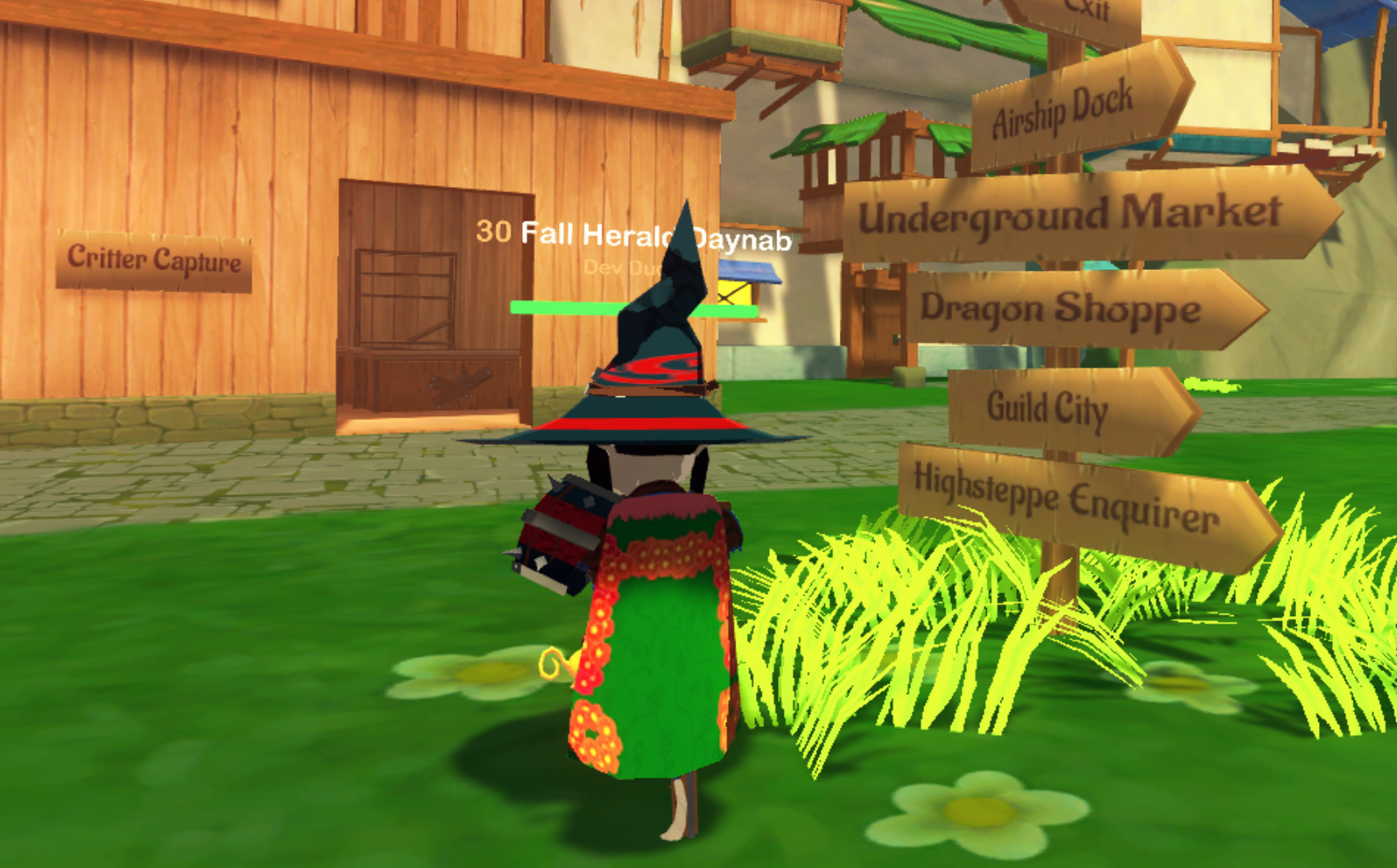 We are planning on the Summer and Winter seasons having bigger festivals with more quests and rewards, while the Fall and Spring festivals will be somewhat smaller in comparison.

Our first Mini Story Pack will launch Q2 2020. In our third spotlight, we showcase the new mechanics debuting…

Our first Mini Story Pack will launch Q2 2020. In our second spotlight, we showcase the four new zones…