So you've heard about this OrbusVR thing, but it's your first time playing in the game. Fear not! What follows is a very quick guide to what you need, what you should expect, and what you can do during your first few hours in the game.

To play the game, you need an HTC Vive or Oculus Rift + Touch setup, plus of course a computer capable of running those systems. You also need to have an account created on the main OrbusVR site, which you can do here if you haven't already. Creating an account is free!

In addition to that, you need to download the game launcher: https://community.orbusvr.com/t/alpha-game-client-download/1261?u=riley_d

Once you've downloaded the launcher, just extract the ZIP anywhere on your computer (although we recommend against extracting it to the Program Files directory. Someplace on your Desktop or the Downloads folder is fine). Then just run the OrbusVR_Launcher.exe file inside the extracted folder, login with your OrbusVR account, and you're off! The Launcher will download the latest files for the game automatically, and then (assuming the server is online), you can just hit the Launch Game button to jump in.

NOTE: If you're playing the game on an Oculus Rift, you must have SteamVR already installed and the room scale setup completed. More details on that are available on our Wiki.

The game is currently in an Alpha state. That means that not everything we want the game to have is fully in yet, including some key game mechanics (such as Fellowships, friends lists, and NPC vendors, just to name a few). It will definitely have bugs. It may crash. However, in spite of all that, it's still already a very fun game to play and we think you'll really enjoy it!

During the test, you can ask questions of the Dev Team, report bugs and problems, and more in the feedback thread, which you can find here:

In addition to that, if you encounter a bug or a crash, the next time that you load up the Launcher, before you jump back into the game, use the "Bug Reporting" feature in the bottom-left corner of the launcher to tell us about the issue and submit a bug report. That helps us continue to improve the game for everyone.

Keep in mind a few things while you're playing the game:

First off, if you have the time we strongly encourage you to read the Getting Started Guide on the Wiki. It's full of super useful information, and will make your gameplay experience a lot better since you'll be better informed going in.

The first thing you'll do is create your new Character. This is the avatar that will represent you in the game world. You can customize its features such as the hair style, skin tone, and eye and mouth shape. Please keep in mind our Naming Policy when naming your character.

When you first load into the game, you'll find yourself standing in the Guardian Training Area outside of Highsteppe Village, in front of Guardian Bart. Just wave at him (with your hand! VR magic!) and you'll be off on a journey of discovery. Bart will walk you through the basics of the game like how to interact with dialogue menus, basic combat, managing your equipment, and more. Please pay careful attention to what he has to say -- you don't want to miss something important! Note: the training area is instanced, which means you have it all to yourself and you won't see any other players just yet.

Once you've completed the basic training, head down the steps from the training area and enter Highsteppe. You're now out in the world! You'll likely begin seeing other players. Keep in mind that by default Voice Chat is enabled, so you can simply walk up to them and talk if you'd like to make a new friend or ask a question.

In Highsteppe, you'll find several NPCs that have quests for you. You can also enter your Player House, which is the house on your right as you enter the Village (or just look for 'Your House' on your Player Compass to guide the way). In particular, helping out Marcel Cenn with his little infestation problem is a great way to get started leveling up your character.

Here's a few things you should endeavor to do in your first few hours with the game: 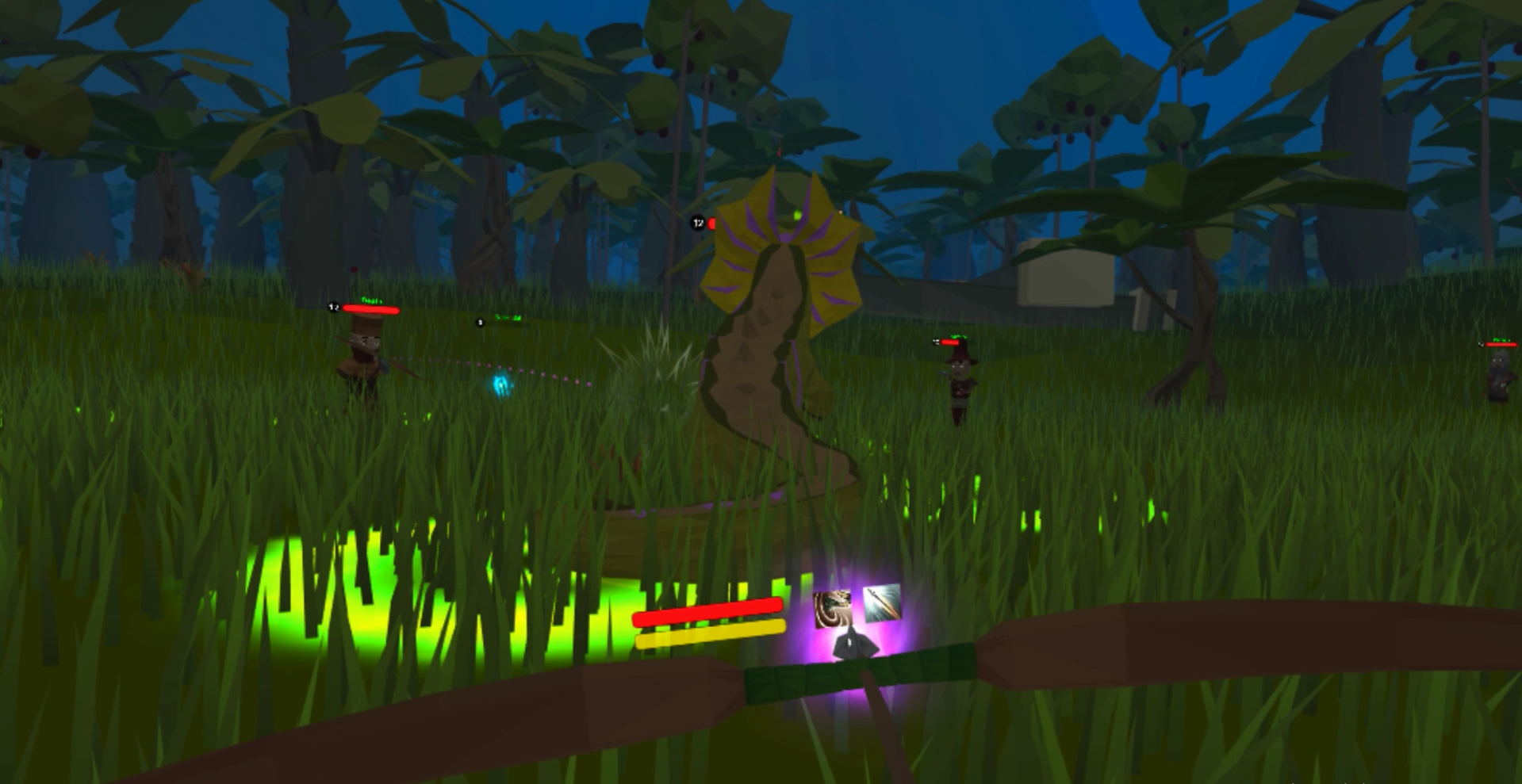 After you've played for a few hours, you should have the hang of the game and be around Level 4. At this point you should have a quest telling you to go to the Guild City, which is the next zone over. A few advanced things you can try and do in the game:

All told, there's 20+ hours of content in the game already. See how much you have time to do during the current test!

The end of the Closed Alpha testing period has now arrived, with the conclusion of our last Closed Alpha…

Tomorrow at Noon (12 PM) US Central Time, we'll be kicking off our seventh Closed Alpha Test which will…