The biggest change for current players this patch is the newly remodeled Player House. We previewed those changes in-depth in a previous blog, so for more details on the new layout and features, check out the Player House Preview post.

In addition to the new layout, textures and features, we have also added 8 new unlockable slots in Player House furniture chests, so you'll have additional opportunities to decorate your now-larger home. We look forward to seeing how you all utilize the new space!

We are also introducing a big update for new players this patch with a brand new tutorial! We are aware that our previous tutorial sometimes provided more of a hindrance than a help to new players, and we wanted to fix that to better guide beginners into the world of Orbus. It is our hope that the updated tutorial will provide a better path to learning vital knowledge and resources that new players need to successfully start off on the right foot.

Some of the changes include:

Updated Character Creation Screen: New players can now select locomotion and voice chat preferences from the login screen. They’ll also be introduced to the code of conduct, as well as safety information. We've also added an “icon” making it easier to identify which weapon has been selected. 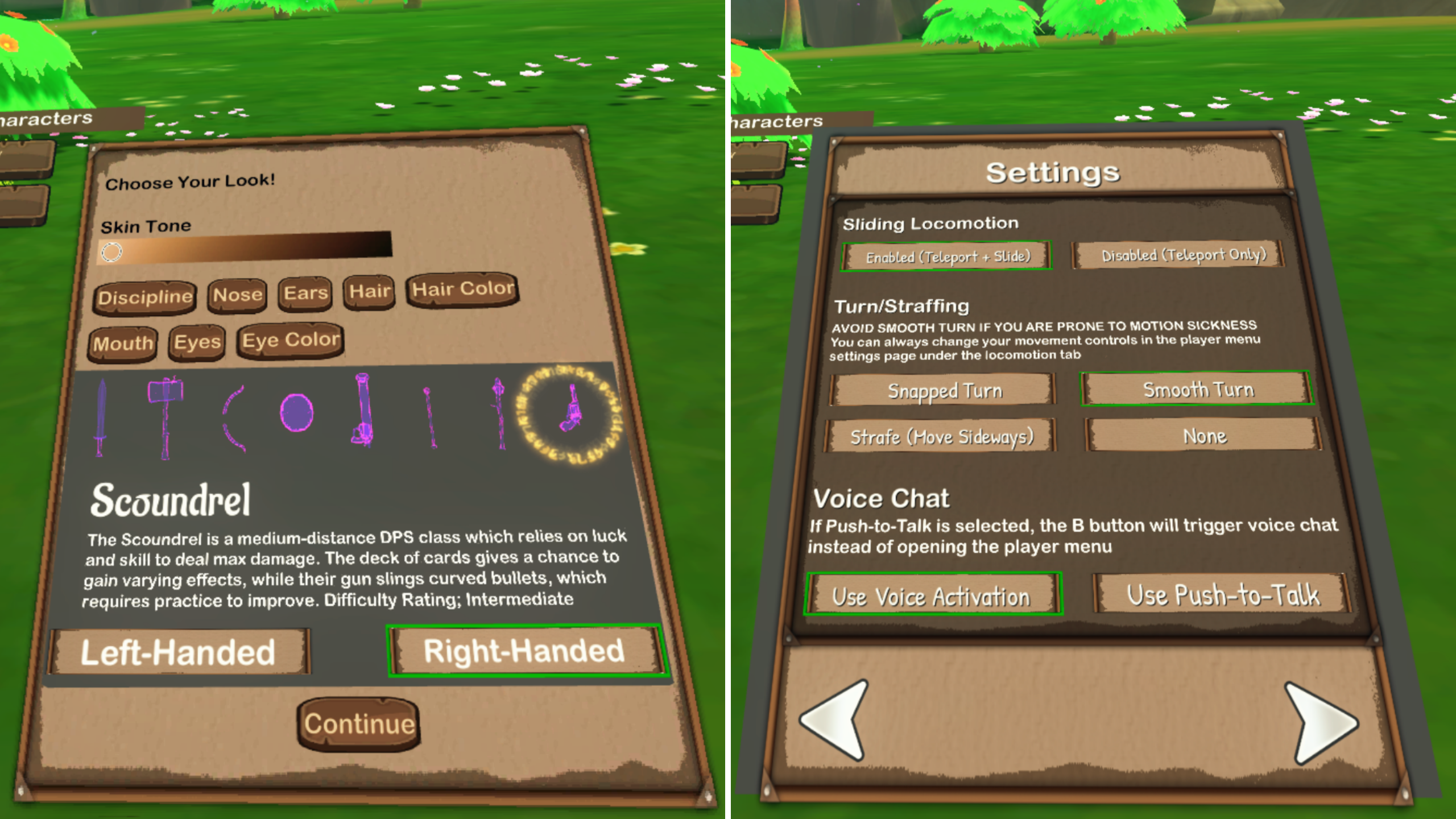 New Tutorial Instance: Once logged in, new characters will start out on “Tutorial Island” where they will learn some of the very basics, such as movement, picking up loot, equipping armor, opening the Player Journal, talking to NPCs and opening doors. Once they enter Highsteppe, players will be given a more comprehensive tutorial questline that will explain missions and many other features of the game. 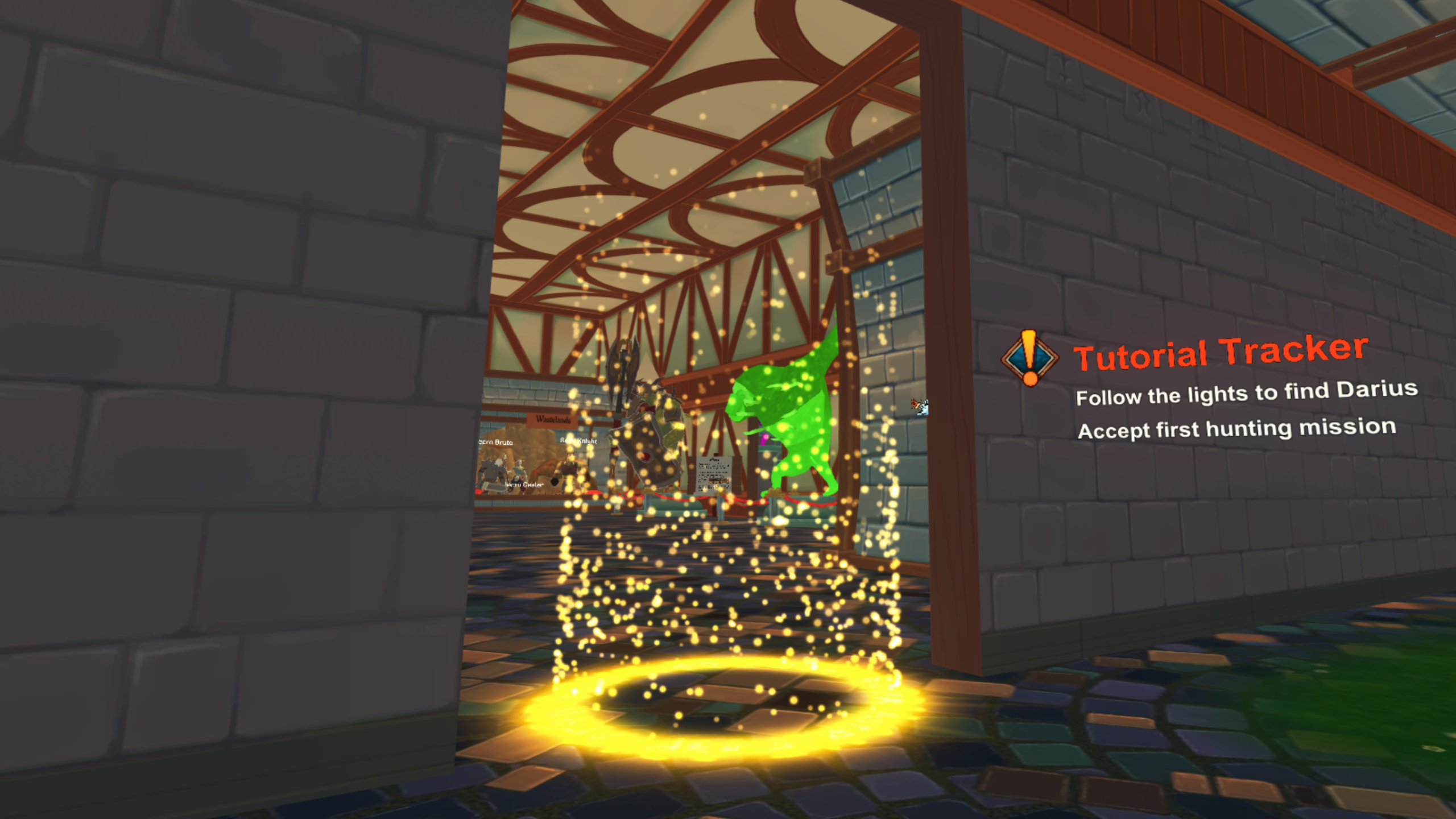 Tutorial Tracker: This new feature will display just to the right of a player's vision and will help new players keep track of tutorial quest objectives without having to open their Player Journal. (Though opening the Journal is certainly covered in the tutorial!)

Guiding Lights: For most new tutorial quests, a path of yellow lights will guide you to where you can complete your next quest objective. Walk through each circle of lights in order to spawn in the next one.

New Pre-MSQ Questline: Once the basic tutorial has concluded, new players will be guided to a new NPC to complete a short “pre-MSQ” questline aimed at helping them to both level up quickly and learn a few other useful tips and tricks. We’ve designed this pre-MSQ questline to overlap with the objectives of Darius’s first couple missions in order to speed up leveling and get new players out into the overworld quickly and safely. 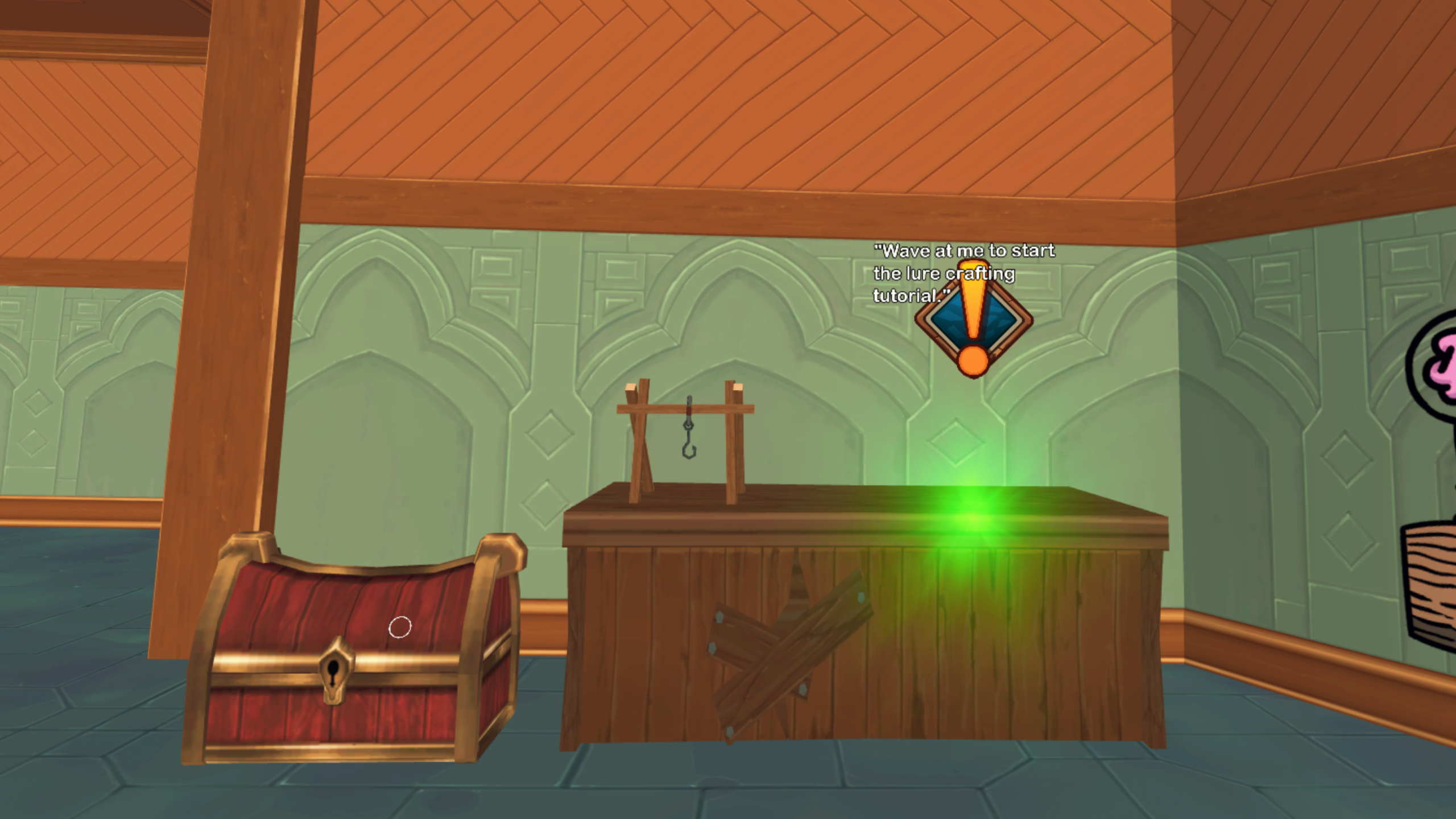 Crafting Tutorials: We've moved the individual crafting tutorials out of the old line and into the Player House next to their relevant stations.

Additional Help Signs: We've also introduced a variety of new help signs and pop-ups to provide vital information. (Just a reminder you can turn help signs off in the Settings tab of the Player Menu.) 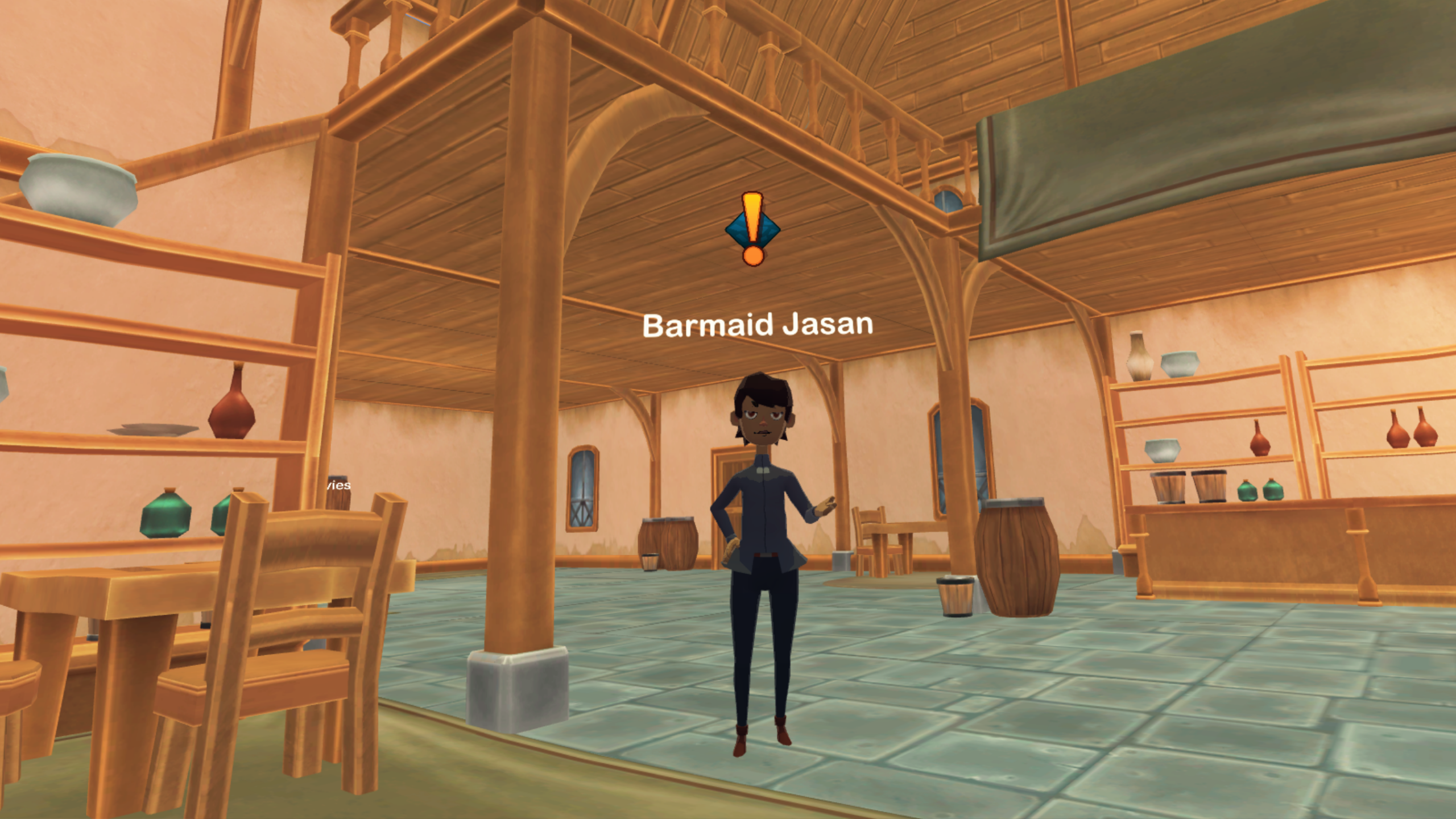 In addition to the aesthetic changes in the Player House, we're also introducing a new questline for current players. Pop into the Highsteppe Tavern and talk with Jasan, the barmaid and co-owner, who needs help with a few tasks (of both a professional and personal nature). While you're helping her, you'll meet a few other new characters, too!

In our next patch we’ll release the first Chaos Dungeon of 2022, K’tula’s Cove, which will…

Our next patch will be Tuesday, April 5, and will include an updated Player House, brand new tutorial for…