Summer Fest and Explore the Realm are now both officially live! To start the Summer Fest questline, visit the Festival NPC outside the gates of Highsteppe to pick up the first quest in the series.

Port Leisa in Huthine's Basin will be the hub for Explore the Realm. The docks are a quick walk from the Free Fall teleport pillar. If you haven't unlocked the teleport pillar and are traveling on foot, use the map to set a waypoint for Port Leisa.

How to Earn Points

Each week there will be a new list of resources and monsters for points. The list will update Mondays at midnight CST, so be sure to finish your kills and turn in your resources before then to collect your points.

Personal rewards will be doled out on a tiered basis. The first personal reward – a participation cape – will unlock at 2,000 points. So if you are maxing out on points, you'll receive your first reward within the week! 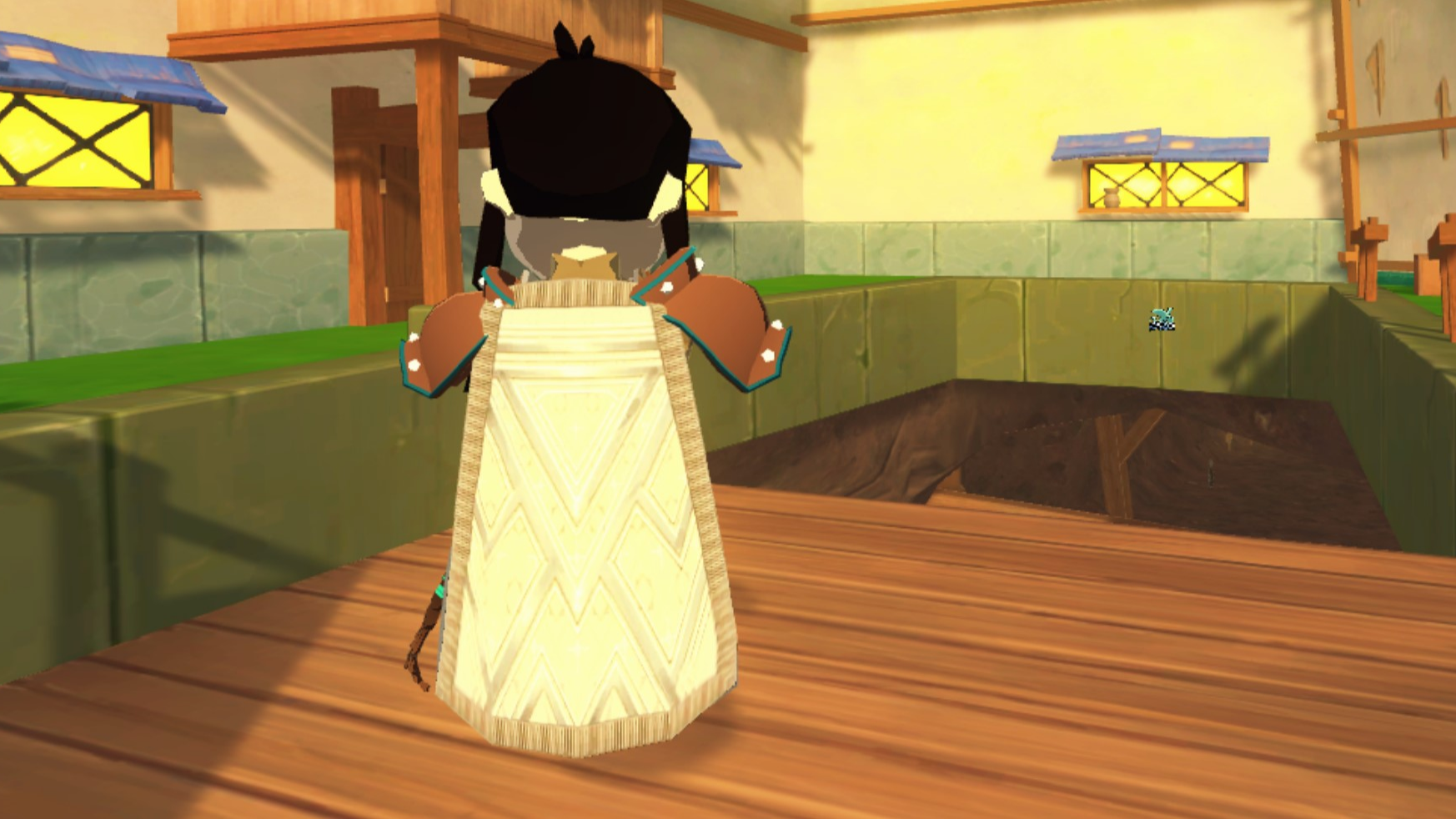 The second personal reward unlocks at 6,000 points and is a bejeweled chop axe harvester. 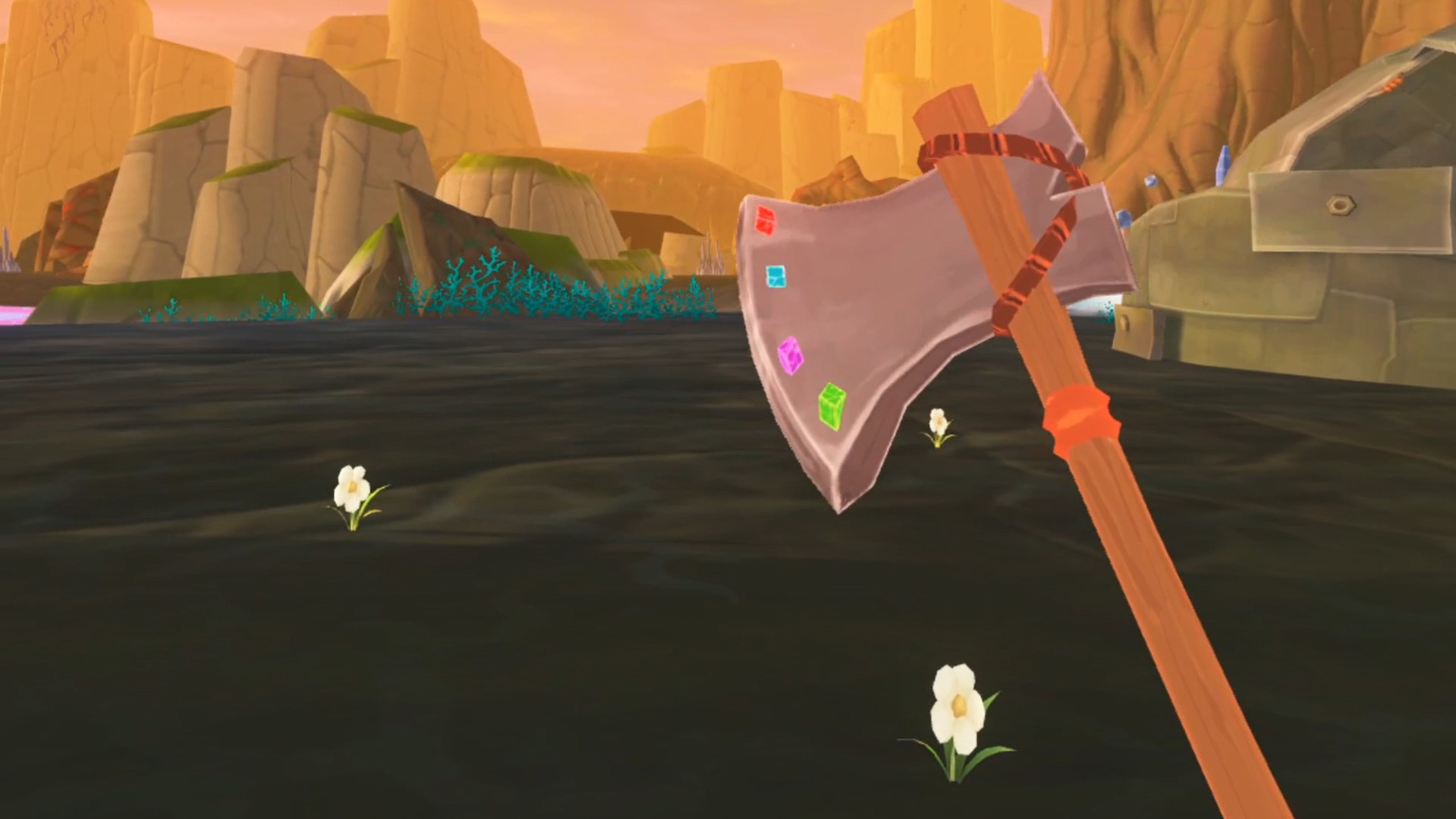 At 10,000 points, you can unlock a new pet: a brightly colored chicken from the country of Ottathamine, one of Patreayl's trade partners. 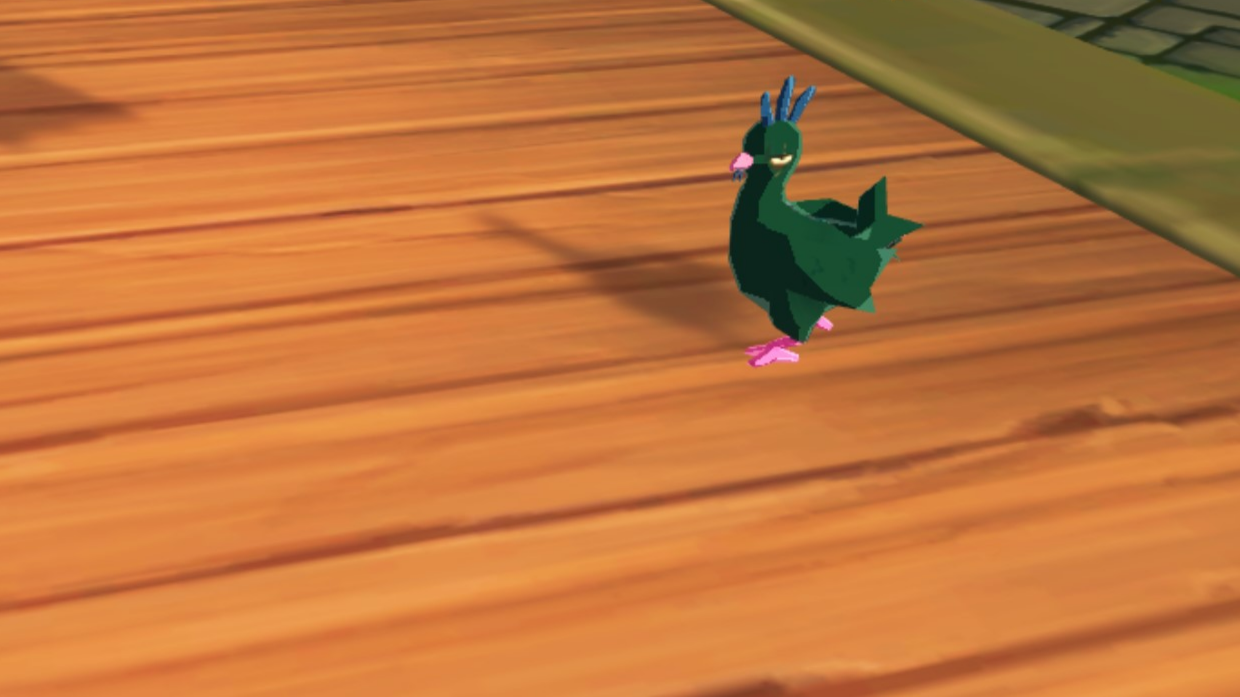 At 15,000 points you can earn your own wagon mount, pulled by a ghost orb. 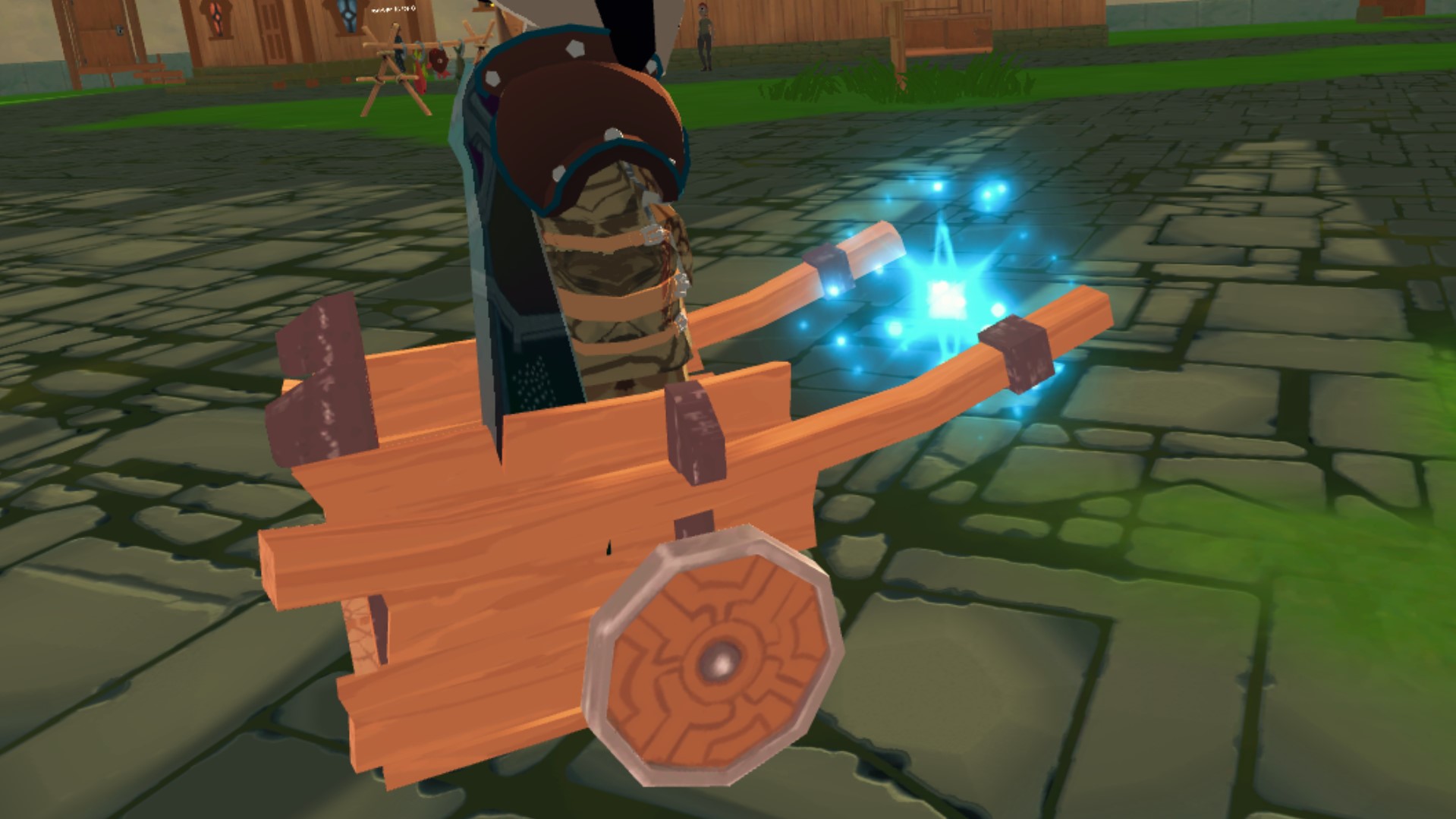 At the 22,000 point mark you will earn the achievement and title of "Elite Realm Explorer."

Finally at the 28,000 point mark you will receive the completionist cape – so you can let all the other players know how accomplished you are. 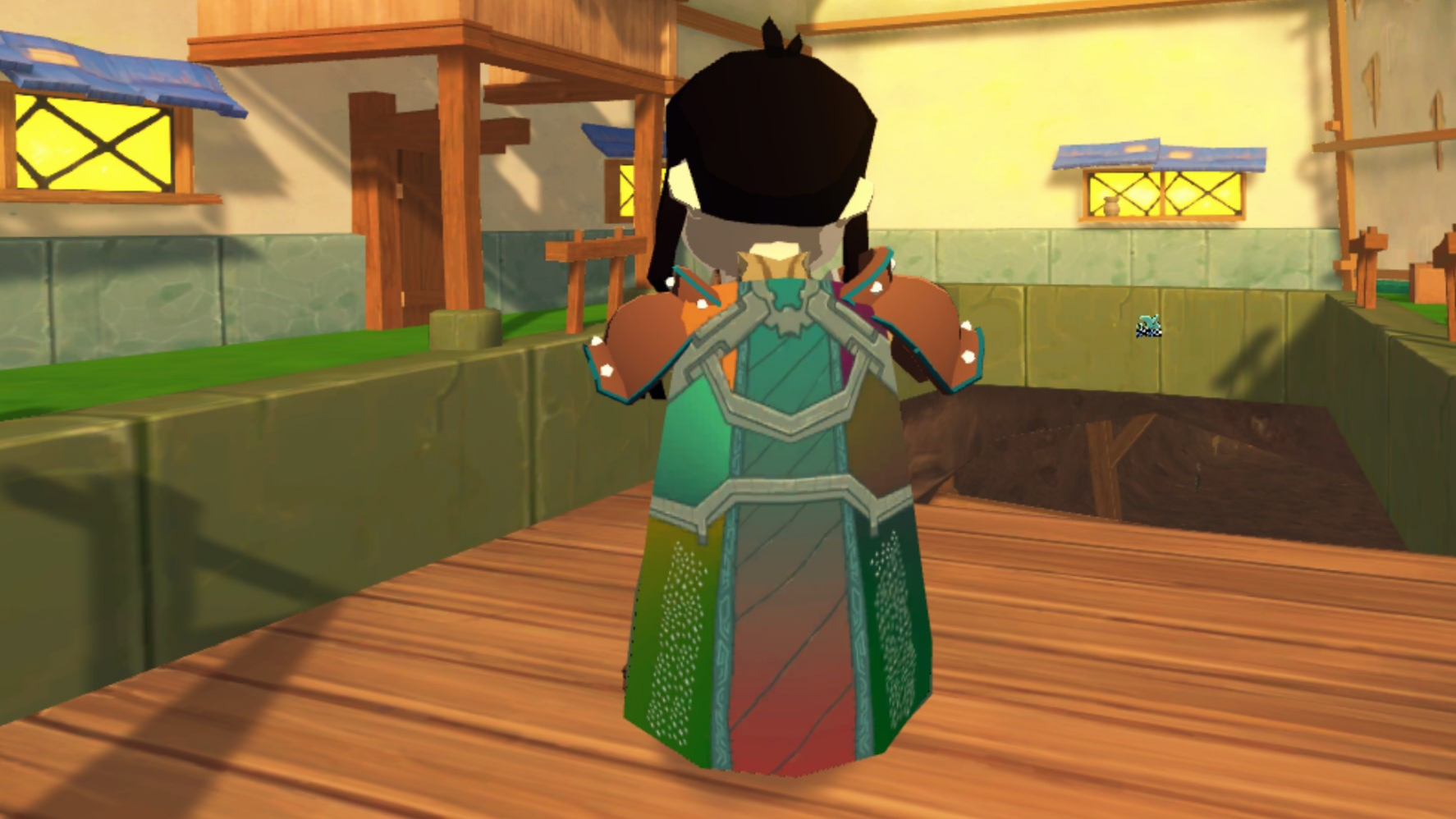 Note: Once you have unlocked all the personal rewards, you can continue to earn points past the 28K mark to help contribute more to the server-wide goal and reward of unlocking the new island zones and elites

While you are earning your personal rewards and points you will also be contributing to the server-wide goal total. Progress for the server-wide goal can be tracked on the leaderboards page of the OrbusVR website. Once the point total has been reached, the new island zone will be unlocked and will launch in a patch the following Tuesday – so the more players that earn points, the faster the island will unlock! 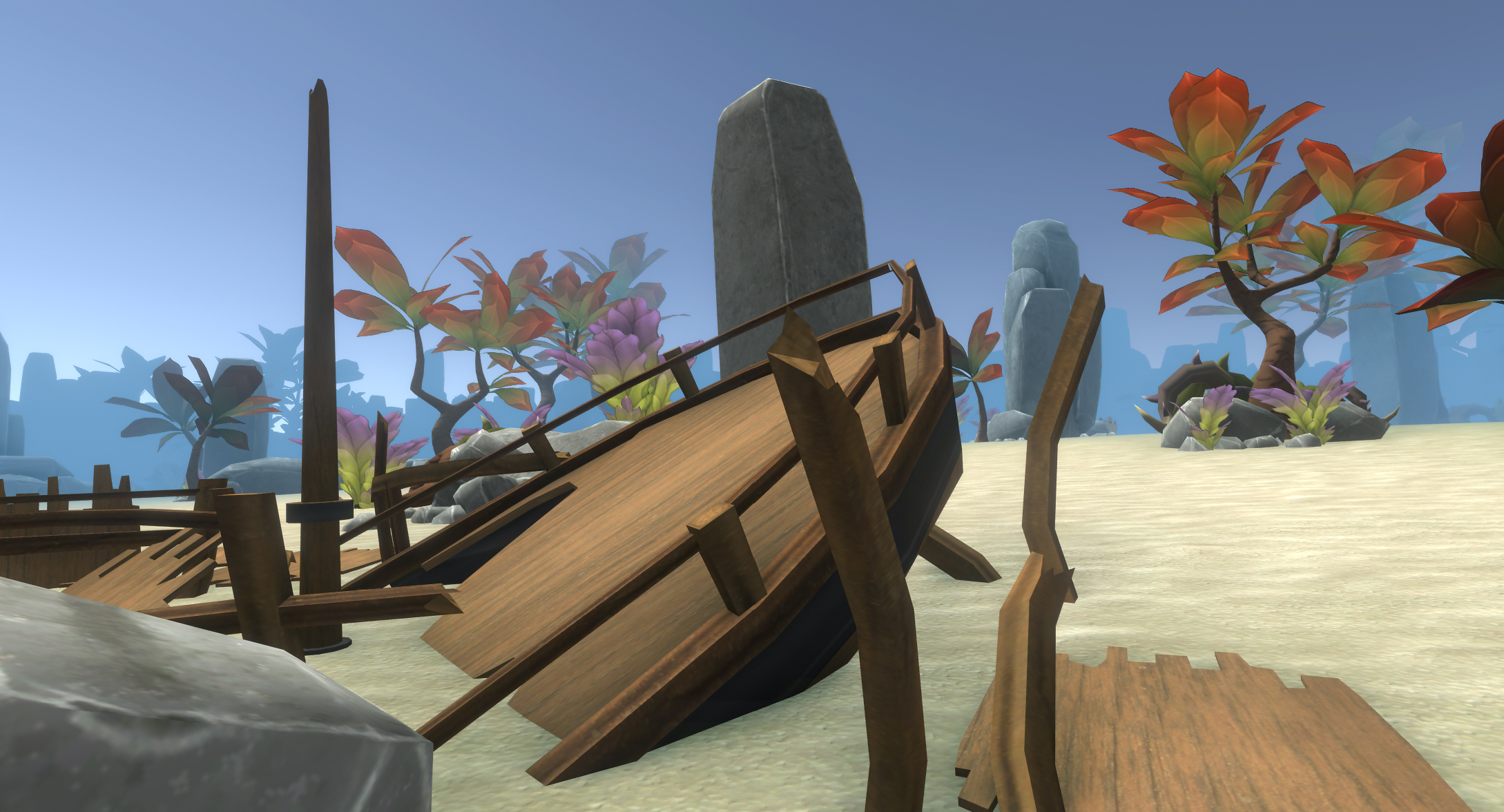 As of right now, the island is nameless. Be sure to cast your vote in game for the name of the island by speaking with the "Survey NPC" near the Explore the Realm NPC inside of Hulthine's Basin at Port Leisa!

We’re two weeks into the Explore the Realm event, and so far the progress bar toward unlocking the…

Summer is right around the corner in Patreayl, and with it the height of the year-round fishing season. Dried…