Hi everyone, today we wanted to answer another batch of questions taken from the official forums and other community places. We appreciate your enthusiasm and all the questions you've sent us, and we'd love to hear new ones next time so keep them coming!

"What sort of graphical upgrades can we expect on the Quest 2?"

While it won't be active on launch day, we are planning for Quest 2 users to be able to see other players mounts, and tool belt items. We are also looking at increasing other graphical levels like shadows as well as texture resolution, but those will take more testing before we are sure how far we can push the new device.

"Are we ever getting beards?"

This is something we have talked about in the past, but never made it into game. I know you won't be seeing beards this year, but they are a possibility if there is enough community interest.

"What sort of further balance or talent fixes can we expect in the future?"

While we just did a DPS balance pass, that was mainly only a numbers adjustment. We are planning on looking at the healing and tanking classes next, and also looking at and fixing the broken mechanics some classes still experience. If you would like to read more about the DPS balance pass you can find that here.

"Will you ever add new things to the island like a boss fight or bring back the old Wilds armor sets that people loved?"

New boss fights will be coming out with the Citadel Raid later this year, so we don't have any more boss fights planned for the Island at this time. If there are some gear sets from Pre-Reborn that players are interested in (like the old fishing sets) we can take those concepts that players loved and use them to influence some of the new gear coming out.

"Is there anything you can share about the upcoming raid?"

It will be set inside the Citadel, where players will have to clear the rooms leading to the main boss. For those of you that are lore hounds and have followed the lore in game up to the last raid you know that could be 1 of 2 people, Markos or Sephotep.... 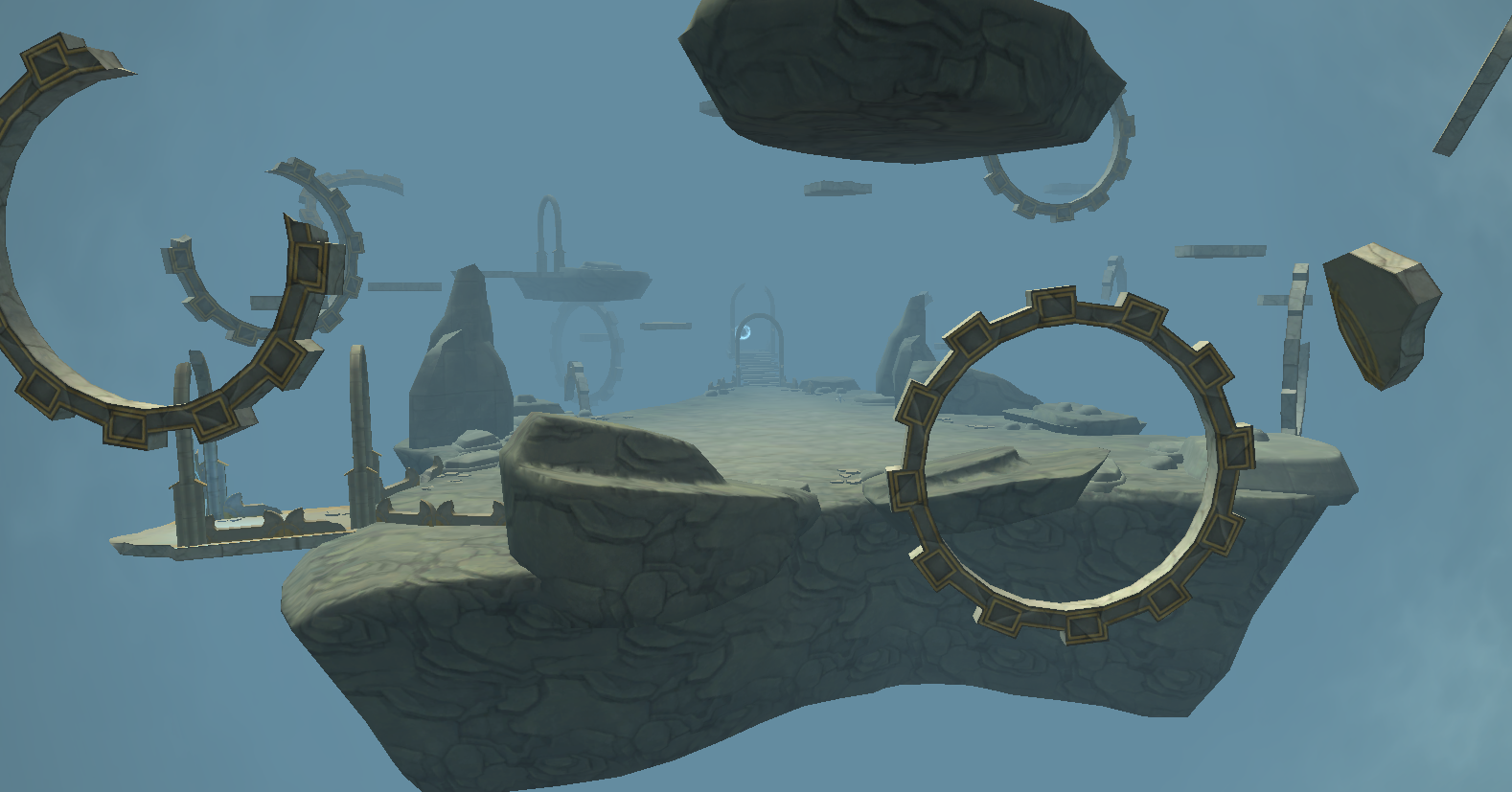 "Are you sticking with normal and hard raids, or are you guys going to revert back to normal, hard, and expert?"

Our current plan is to have Normal and Hard raids. We will do it like we did the last raid, with releasing a Beta version of the normal raid on live for players to queue up and try, hopefully finding the last of the bugs so players who are shooting for world firsts when it goes live 2 weeks later will have a better first run through when it counts. 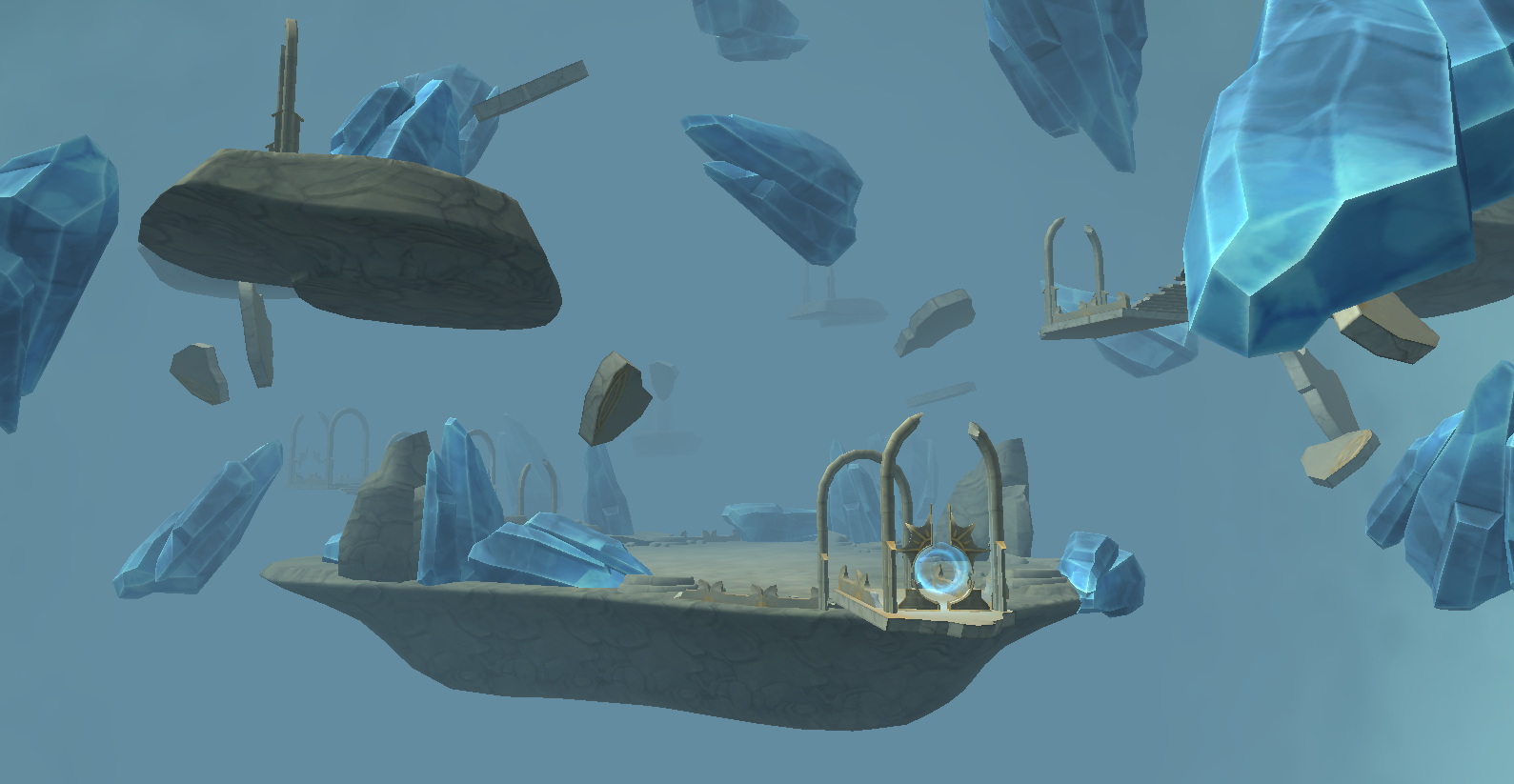 "Will there be an interactive map for the island?"

This was something that we were slightly split on inside the dev team. Some, including myself, thought it added to the mystery of the island since it is a dangerous place that had not been explored before to have no map. While I can also understand that it can make the treasure hunting harder then other zones with the interactive map. While there is currently no map, we would love some community feedback on the issue and we will re-evaluate it based off the community.

"Any plans to make a community helper type of rank or title players can apply to to help newbies?"

Short answer yes we will be adding something in game. Long answer, I'm not 100% sure what it will look like, or the best way to implement it into game yet. Our first impression on new players is not the best, with the depth and complexity of some systems, along with how large and confusing the world can be, so this can be a major roadblock on players sticking around more than 30 minutes to try the game.

Our saving grace is how great our community is. I have heard from 100's of players stories of a veteran player helping them when they first started, giving them pointers, teaching them to cast, giving them their first dragon. These are the types of stories I want to encourage, along with recognizing the veteran players who dedicate some, and all of it in some cases, their playtime to growing and nurturing our community. On the other side of the coin I have also heard a few horror stories of players being taken advantage of their first few hours in game. So I do feel strongly that OrbusVR itself, as well as its community, could greatly benefit from some type of system to connect trusted, willing, vetted players with the new player community. Like I said above though, we have just started to flesh out what we would like this "community helper" system to look like, but are still a long ways from having a functioning system in game. We would love to hear the community's thoughts on what you would like to see from this type of system, what you think would work or what would be abused, etc. If you have any ideas, or just a general opinion about the idea please post it to the community forums.

"Would we ever have other cosmetic drops like the J for Jester ball which changes the color or look of some abilities?"

While we don't have any items currently planned that affect the light spell color, we are planing on adding in more items that have more of an impact on your play sessions that you can farm/earn. One example would be a portable repair smith, a one time use item that would allow you to repair your gear and weapons no matter where you were. So we are looking into doing more one-off type items that have their own abilities in the future.
__

We thank everyone for the feedback and suggestions you've sent us, and we're excited to share more details about upcoming content soon, including the Fall Festival and Citadel raid. Keep an eye out on the blog for it.

We'll see you in game!

It’s officially spooky season! Next Tuesday, October 27th, Harvest Festival returns and with it all the autumn hues,…

After months of hard work by the community, the server-wide Explore the Realm goal has finally been reached, which…